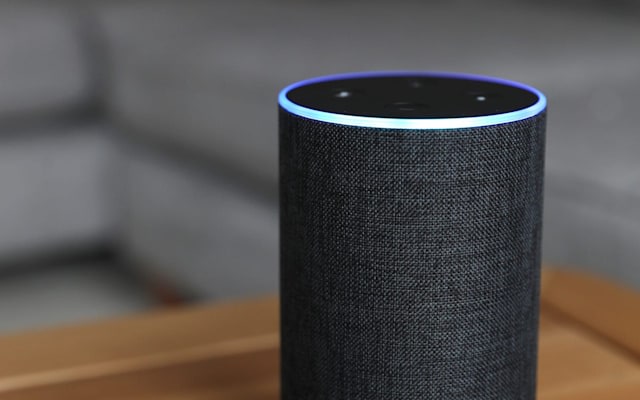 Amazon Alexa users can now use the “Drop In” feature to talk with all of their Echo devices at once, Amazon announced on its blog. Previously, Drop In messages could only be sent to one other Alexa-enabled device at a time -- a user with an Alexa device in the bedroom could “drop in” on a device in the kitchen and have a two-way conversation.

Now, you can use a device to send a message to all Echo devices in the house at once. This could be helpful with asking group questions like, “Does anyone want anything from the grocery store?” according to the Amazon blog. To start a group Drop In conversation, you can ask Alexa to “Drop In everywhere.”

A similar function has been added to the reminder feature. Users can now choose “all devices” when setting a reminder for the reminder to be played across all Alexa hardware. To enable the feature for all reminders, go to Settings in the Alexa app, then Reminders and opt into “Announce on all devices.”

In this article: Amazon, Amazon Alexa, Amazon Echo, news, gear
All products recommended by Engadget are selected by our editorial team, independent of our parent company. Some of our stories include affiliate links. If you buy something through one of these links, we may earn an affiliate commission.