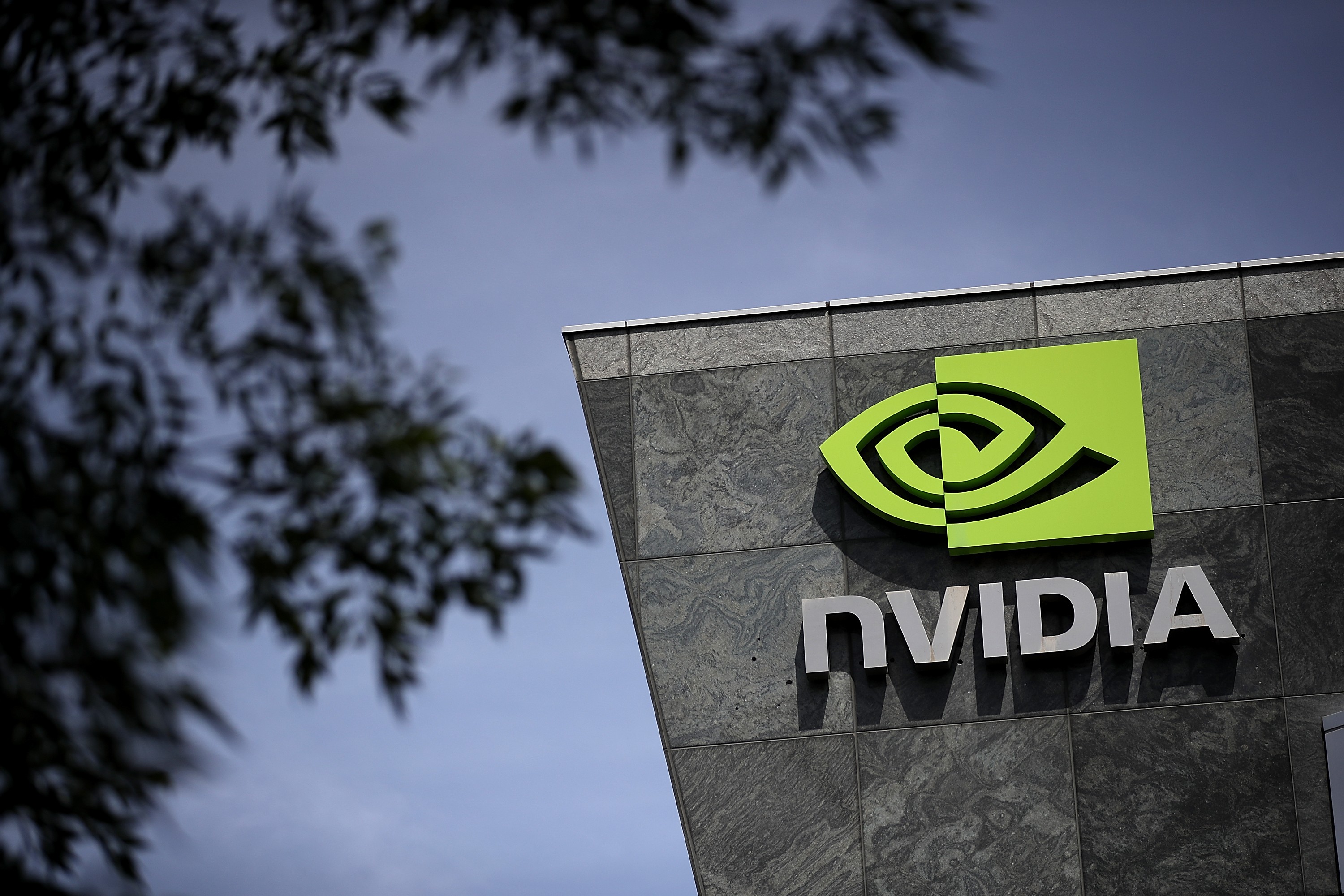 NVIDIA has announced it will run a digital version of its GTC conference from October 5th-9th. There’ll be a keynote from CEO and founder Jensen Huang on the first day of the event at 9AM ET. That’ll mark his second GTC keynote of the year.

The conference will cover innovations in artificial intelligence, graphics, virtual reality and much more across a swathe of industries and government services. NVIDIA will host localized streams during the event for North America, Europe, Israel, India, Taiwan, Japan and Korea. There’ll be four hours of live programming per day in each region, such as Q&As, as well as on-demand sessions. There’ll be more than 500 sessions in total, along with 16 full-day workshops.

Much of the attention will be on Huang’s keynote, however. He tends to reveal a heap of news during those. Though NVIDIA will unveil its next-gen graphics cards next month, we could learn a bit more about the future of GeForce at GTC too.

In this article: gtc, jensen huang, jensenhuang, keynote, nvidia, conference, news, gear
All products recommended by Engadget are selected by our editorial team, independent of our parent company. Some of our stories include affiliate links. If you buy something through one of these links, we may earn an affiliate commission.