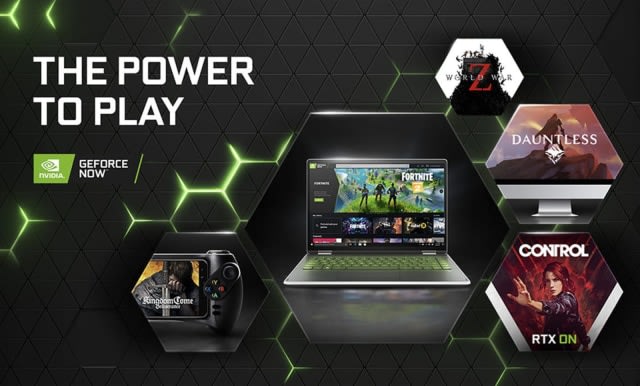 When NVIDIA launched GeForce Now earlier this year, the streaming service ran into trouble with publishers like Activision Blizzard and Bethesda. A "misunderstanding" over what titles could stay on the platform after its beta led to some games leaving the service abruptly. Thanks to a policy change, those days are likely behind GeForce Now.

Moving forward, NVIDIA says users will only be able to play games on GeForce Now from publishers who have opted into the service. The policy doesn't change the fact you'll still need to own any games you want to stream through GeForce Now, but it does mean that any existing titles will be less likely to leave the service from this point forward. In all, the company says approximately 200 publishers are currently committed to the service.

That said, a batch of games is leaving GeForce Now. You can see the full list on NVIDIA's website, but some of the more notable titles included in the list are Guild Wars 2, Total War: Three Kingdoms and Yakuza 0. Provided the absence of those titles isn't a deal-breaker, you can still sign up for a trial of GeForce Now's Founders membership to see what the service is all about.

In this article: GeForce Now, NVIDIA, streaming, internet, Bethesda, Activision Blizzard, news, gaming
All products recommended by Engadget are selected by our editorial team, independent of our parent company. Some of our stories include affiliate links. If you buy something through one of these links, we may earn an affiliate commission.