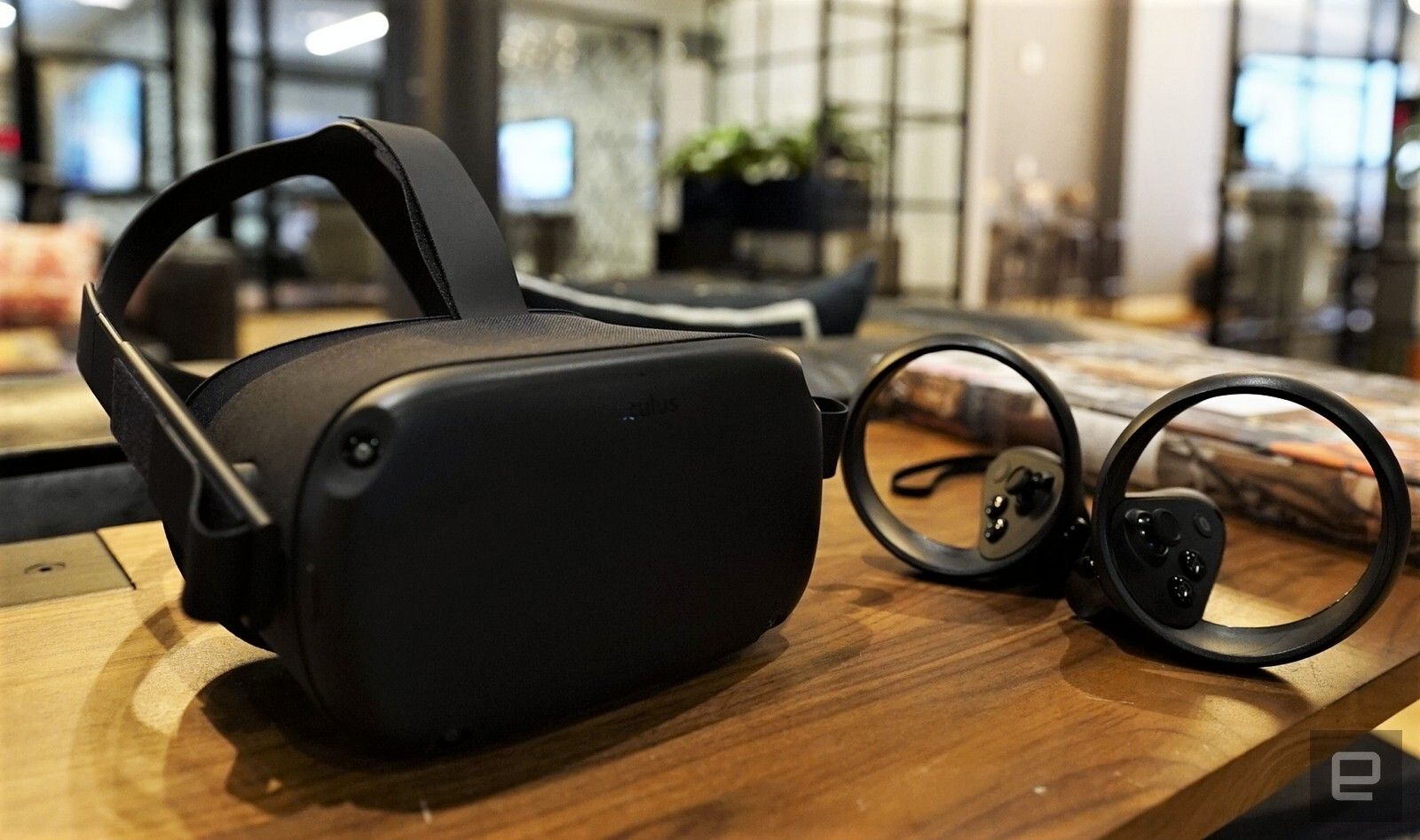 A year after Facebook announced a way for people to play Oculus Rift games on the standalone Quest headset, it's preparing to bring Oculus Link out of beta. The feature will be available more broadly sometime this fall.

If you connect your Quest to a powerful enough gaming PC with a USB cable, Link effectively turns that headset into a Rift. At some point down the line, Oculus Link will have support 90 frames per second, which will make games look smoother on Oculus Quest 2.

There's also a new-look user interface on the way for Link that'll bring your Rift and Quest games together in a unified library. You'll also be able to tap into Quest features while you're using Link.

In this article: oculus quest, oculusquest, oculus, oculus rift, oculusrift, oculuslink, oculus link, vr, virtual reality, virtualreality, games, video games, videogames, news, gaming, gear, esportssg
All products recommended by Engadget are selected by our editorial team, independent of our parent company. Some of our stories include affiliate links. If you buy something through one of these links, we may earn an affiliate commission.