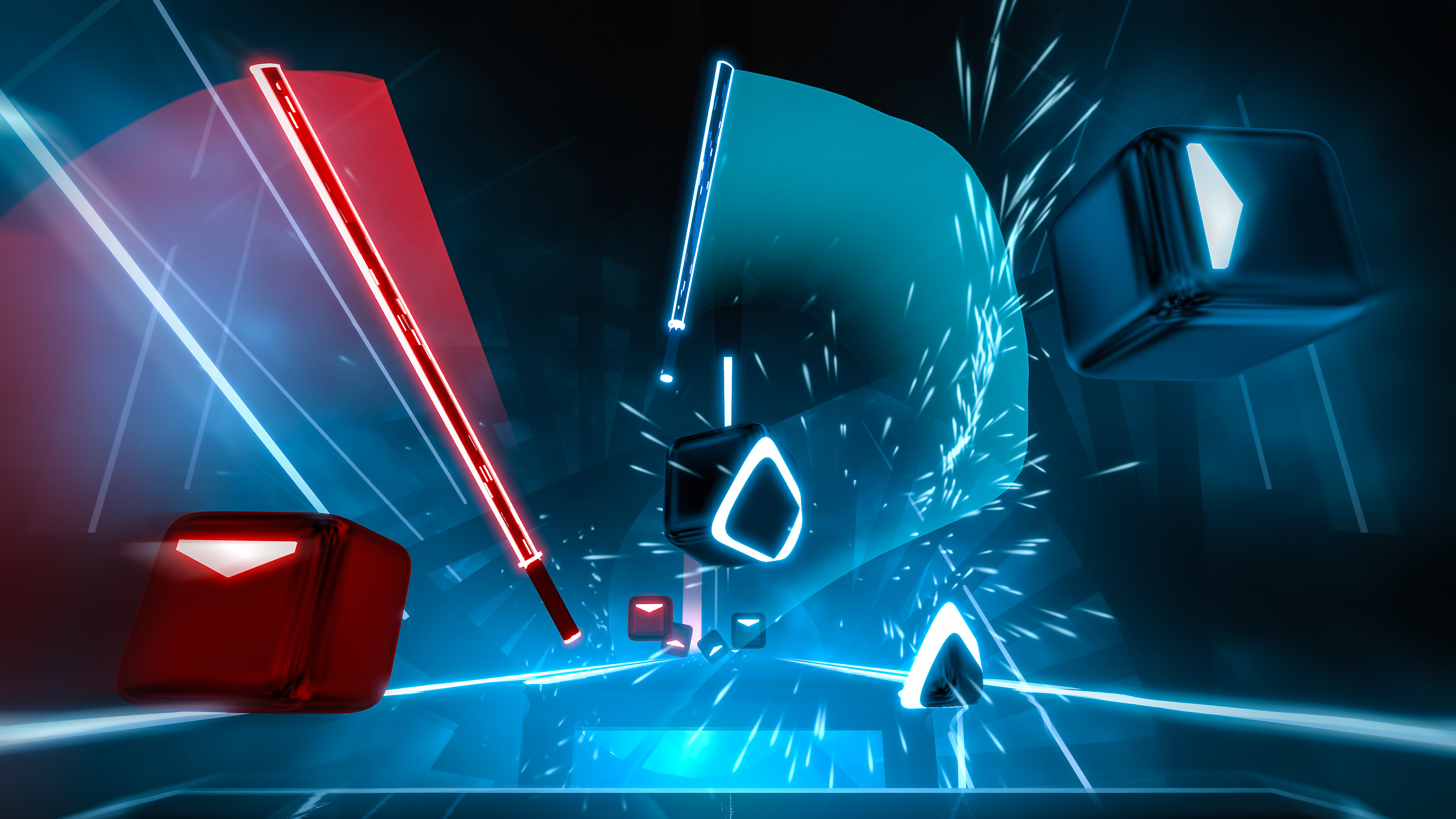 Facebook has announced Oculus Move, a fitness tracker that works at the system level on its virtual reality headsets. You'll soon be able to check how many calories you've burned while slicing through blocks in Beat Saber (which has a song that’s specifically designed to give you a workout), and see how long you've been physically active while playing VR games.

The feature will allow you to set fitness goals and track your stats in real time with in-game overlays. Facebook will start rolling out the feature to a limited number of users on the Quest platform later in the year.

In this article: oculus, oculus quest, facebookconnect, oculusquest, virtual reality, oculus move, virtualreality, fitness, fitness tracker, fitnesstracker, news, gaming, gear
All products recommended by Engadget are selected by our editorial team, independent of our parent company. Some of our stories include affiliate links. If you buy something through one of these links, we may earn an affiliate commission.