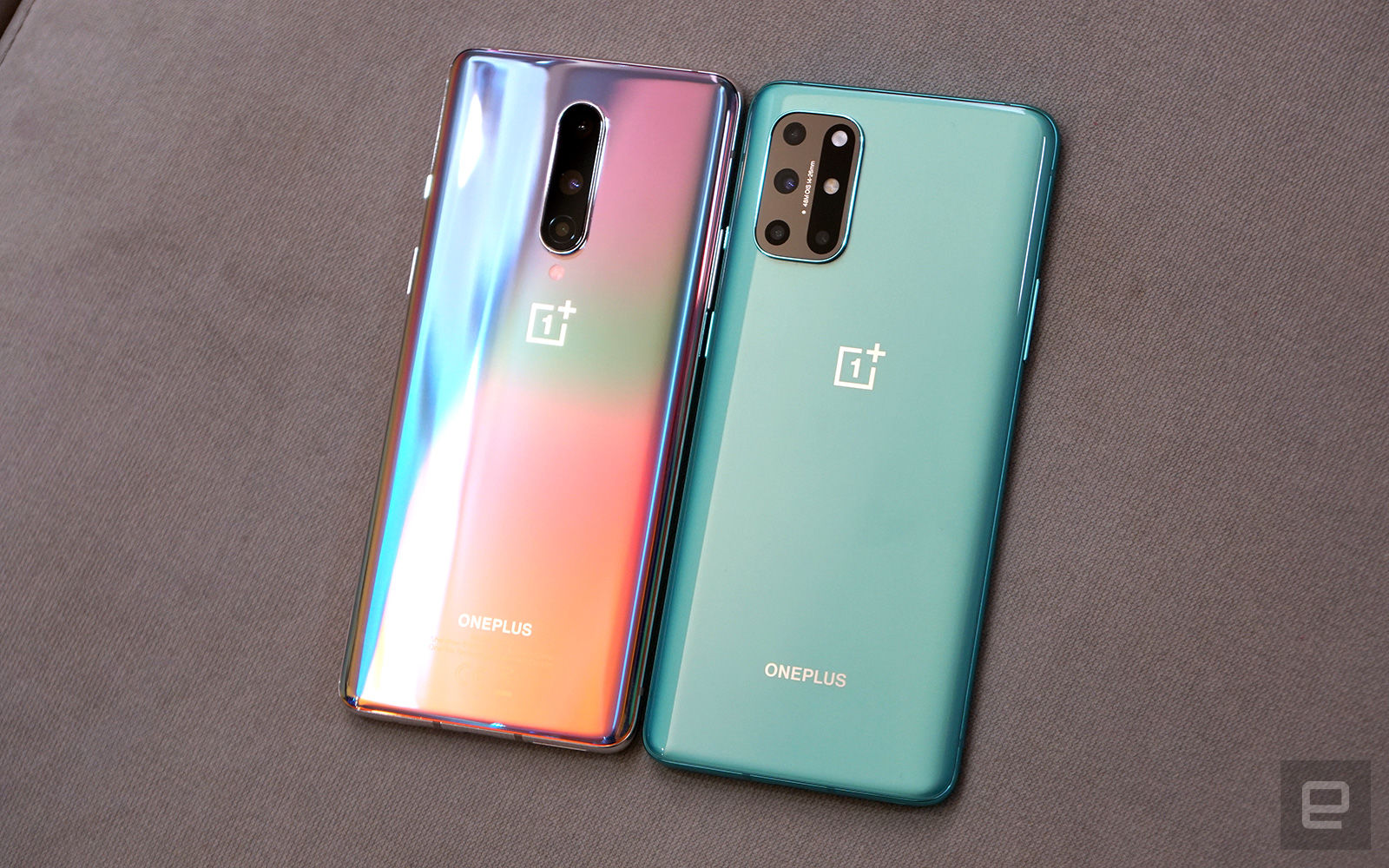 OnePlus came out with a number of solid Android handsets this year and many of them are on sale now that the company’s Black Friday deals are available. But the best deal comes not directly from OnePlus but from B&H Photo, which has the OnePlus 8T for $629 today only. That’s $120 off its normal price, and while not quite as good as OnePlus’ previous deal that gave you two of these handsets for $1,123, it’s a great deal to consider if you only need one new smartphone this year.

Also of note are deals on the OnePlus 8 and 8 Pro: the former has been discounted to $599 while the latter is now $799. If you buy the OnePlus 8 Pro directly from the company, you’ll get a free pair of OnePlus Buds, too.

The OnePlus 8 T essentially stuffs the best features of the 8 Pro into a smaller design. We gave it a score of 84 and it runs on a Snapdragon 865 processor, 12GB of RAM and 256GB of storage. Its 6.55-inch AMOLED display is lovely with its 2,400 x 1,080 resolution and 120Hz refresh rate, and its peak brightness of 1,100 nits makes it much easier to use outside on a sunny day. Its performance is solid and we appreciate the included Warp Charge 65 feature, which charges the handset from zero to 42 percent in only 10 minutes.

We can only knock the OnePlus 8T for its lack of wireless charging and sub-par camera performance. The latter shouldn’t scare anyone, though — the cameras are just fine for a device in this price range, but they aren’t as great in low-light conditions as the cameras on the OnePlus 8 Pro.

And the 5G-capable 8 Pro is the smartphone to get from OnePlus if you want the best that the company has to offer this year. It has the same processor found in the 8T and the model on sale has 12GB of RAM and 256GB of storage. These specs help the 8 Pro achieve consistent, smooth performance and we like OnePlus’ take on Android, OxygenOS.

The 8 Pro’s screen is even more impressive than that of the 8T, as it’s a 6.78-inch AMOLED panel with a 1440 x 3168 resolution and a 120Hz refresh rate. Engadget’s Chris Velazco considers it one of the best displays he’s used on a smartphone thanks to the high-end specs, solid viewing angles and accurate color reproduction. The cameras are solid as well (although the telephoto lens could use some work), and while we would have liked to see a slightly larger battery included, the 8 Pro lasts about 12 hours on a single charge. Overall, it’s a flagship smartphone that can hold its own against the competition, making it a good option if you’ve been looking to upgrade or want to gift it to an Android lover in your life.

As we mentioned above, OnePlus sweetens the 8 Pro deal by throwing in a pair of OnePlus Buds for free. But if you’re only in need of new earbuds, you can snag a pair for only $1 at OnePlus today — if you’re quick about it. The company will have a limited number of $1 coupons for the OnePlus Buds beginning at 11am ET today, with another round becoming available at 1pm ET.