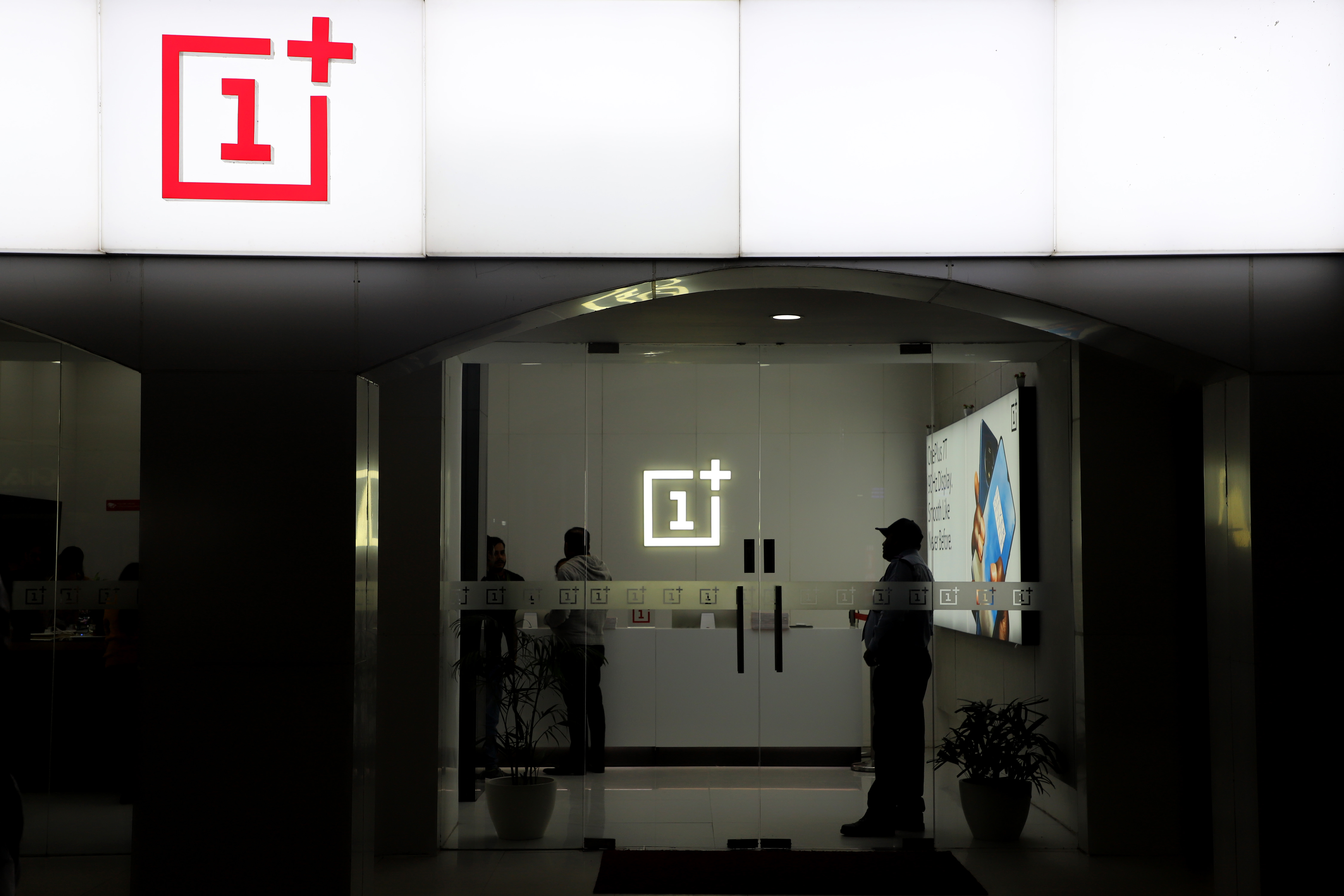 OnePlus made its name launching affordable flagship devices that made more established rivals look greedy by comparison. In recent years, however, its prices have crept closer towards the high-end in the same territory as its ostensible rivals. That’s why the company is making such a big song and dance about OnePlus Nord, a “product line” of lower-priced devices that recaptures the original OnePlus spirit.

After a lot of hype and a large of leaks, OnePlus today confirmed that it would sell these devices under the OnePlus Nord banner. Beyond that, however, the only firm detail we have is a comment from OnePlus CEO Pete Lau saying “Nord will be our first product below $500 in recent years.” It looks as if there will be a gentle split in OnePlus’ strategy between its high-end flagships and these more modest Nord devices.

At the same time, the company released the first of an unflinching four-part documentary looking at the making of the OnePlus Nord. It doesn’t include much about the phone itself, beyond the apparently rushed pre-production timetable and a sense that the phone will crib from Nordic design trends. But it’s worth watching exhausted co-founder Carl Pei chastising his employees for taking notes during a meeting.

As for any more detail about the Nord, or Nords, we’ll be waiting until July 10th, when the handsets are expected to be announced for both India and certain European countries.

In this article: OnePlus, Carl Pei, Pete Lau, OnePlus Nord, Nord, news, gear
All products recommended by Engadget are selected by our editorial team, independent of our parent company. Some of our stories include affiliate links. If you buy something through one of these links, we may earn an affiliate commission.