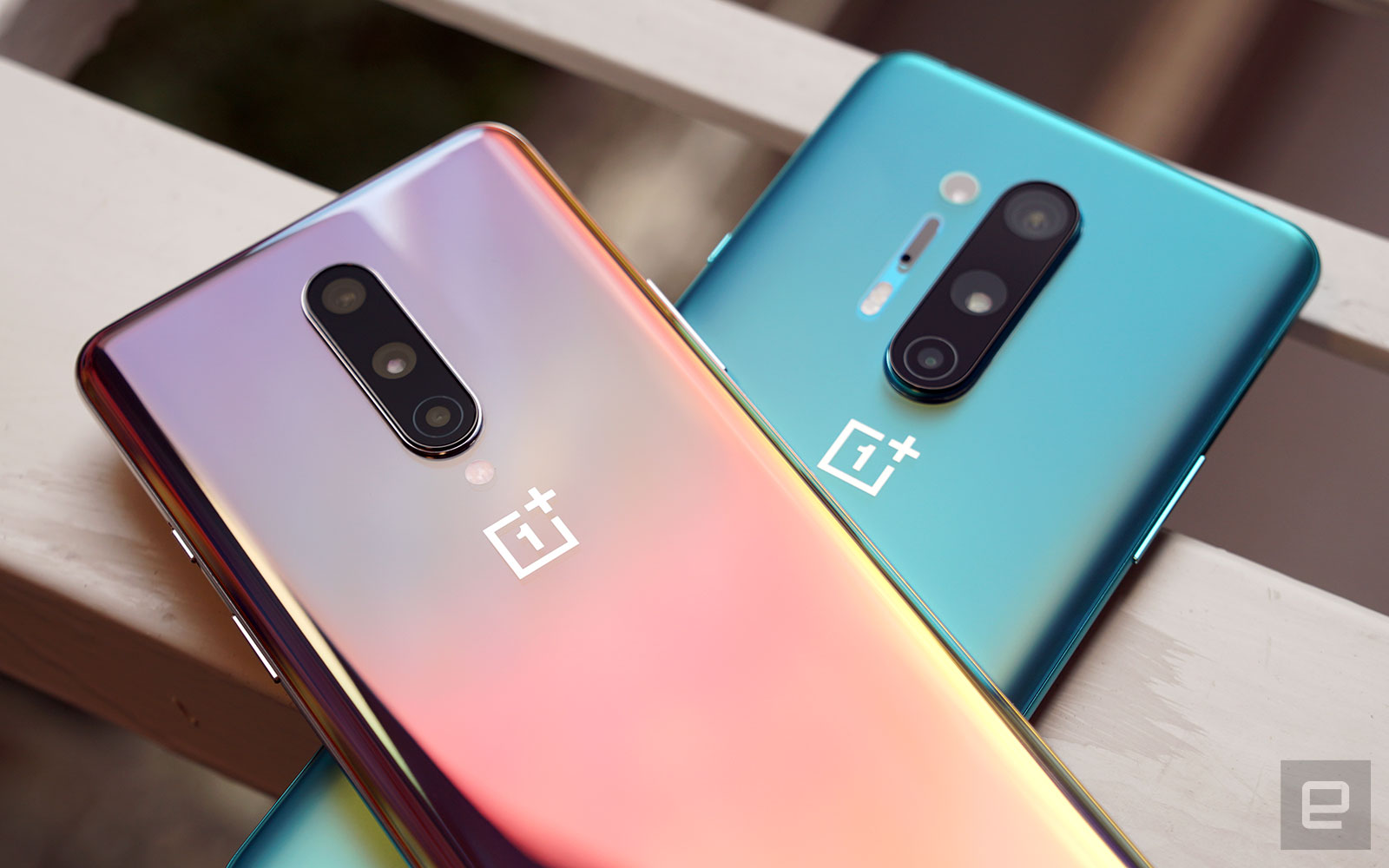 It’s only been a little over a week since the OnePlus 8 launch, but the company apparently went ahead and announced significant redundancies across Europe since yesterday. According to sources close to the matter, many regional offices — namely UK, France and Germany — have been downsized by as much as 80 percent, leaving skeletal teams of around three people in some countries. Last summer, the teams in Spain and Italy went through the same phase, before being completely laid off eventually. This was followed by a large turnover of UK staff soon afterwards.

Engadget reached out to OnePlus regarding the latest layoffs, and a spokesperson referred those as part of a “normal restructuring” in Europe in order to focus on key markets. However, we could not verify how many people were affected by this move, nor how many new hires are planned. Before this announcement, OnePlus had around 2,000 employees worldwide.

"Europe is a very important market for us and has been since the beginning of OnePlus,” the spokesperson told Engadget. “We’re doing some strategic restructuring in Europe, and in fact are even hiring in the region.”

One source added that the teams in Denmark, Finland, Netherlands and Belgium appear to be unaffected, as these are the markets where OnePlus apparently sees most potential. Several employees were also asked to relocate to Helsinki, which is understood to be replacing London as OnePlus’ new European headquarters.

One could easily blame the pandemic for OnePlus’ European restructuring, but signs were visible well beforehand. In the case of the UK, despite previous relationships, the OnePlus 8 series is carried by just one network: 3. For some reason, EE discontinued its partnership with the phone brand after carrying the much-hyped OnePlus 7 Pro 5G. Similarly, O2 no longer carries OnePlus phones after the 6T.

Ben Wood, Chief Analyst at CCS Insight, blamed OnePlus for struggling to expand beyond its finite number of fans, especially by shifting towards premium devices and thus even alienating some of its core fan base. The analyst went as far as calling the earlier OnePlus 7 line-up a “peak OnePlus” moment, as the heavily-invested OnePlus 7 Pro 5G that came afterwards struggled to sell. The phone quickly became a “firework product” when other more established brands like Samsung started delivering their 5G devices.

“Although OnePlus has had some notably strong relationships with carriers across Europe, there is growing evidence that it finds it hard to sustain relationships over a longer period,” Wood told Engadget. “This has seen OnePlus ‘jumping’ from one carrier to another with different generations of products. There also seems to be a growing sense that OnePlus has fallen into the trap of over-promising and under-delivering, which ironically is the complete opposite of how it behaved in the early days.”

OnePlus clearly has some tidying up to do, so maybe this is a much-needed restructuring after all. The company still has other tricks up its sleeve, namely the rumored low-cost OnePlus 8 Lite which may win old fans as well as new customers over. And let’s not forget the OnePlus TV line-up which are currently exclusive to India. We shall see how many of these will need to be shipped to make up for the checks for Robert Downey Jr.

Update 4/26/20 4:45AM ET: Tuomas Lampen, OnePlus Europe’s Head of Strategy, has since added that “approximately 20 total employees in these three markets” are affected, and that the company is “offering redundancy packages per local regulations.”

In this article: OnePlus, Ben Wood, Layoff, leak, restructuring, Nordic, Redundancies, layoffs, exclusive, Benelux, Europe, Tuomas Lampen, news, gear
All products recommended by Engadget are selected by our editorial team, independent of our parent company. Some of our stories include affiliate links. If you buy something through one of these links, we may earn an affiliate commission.