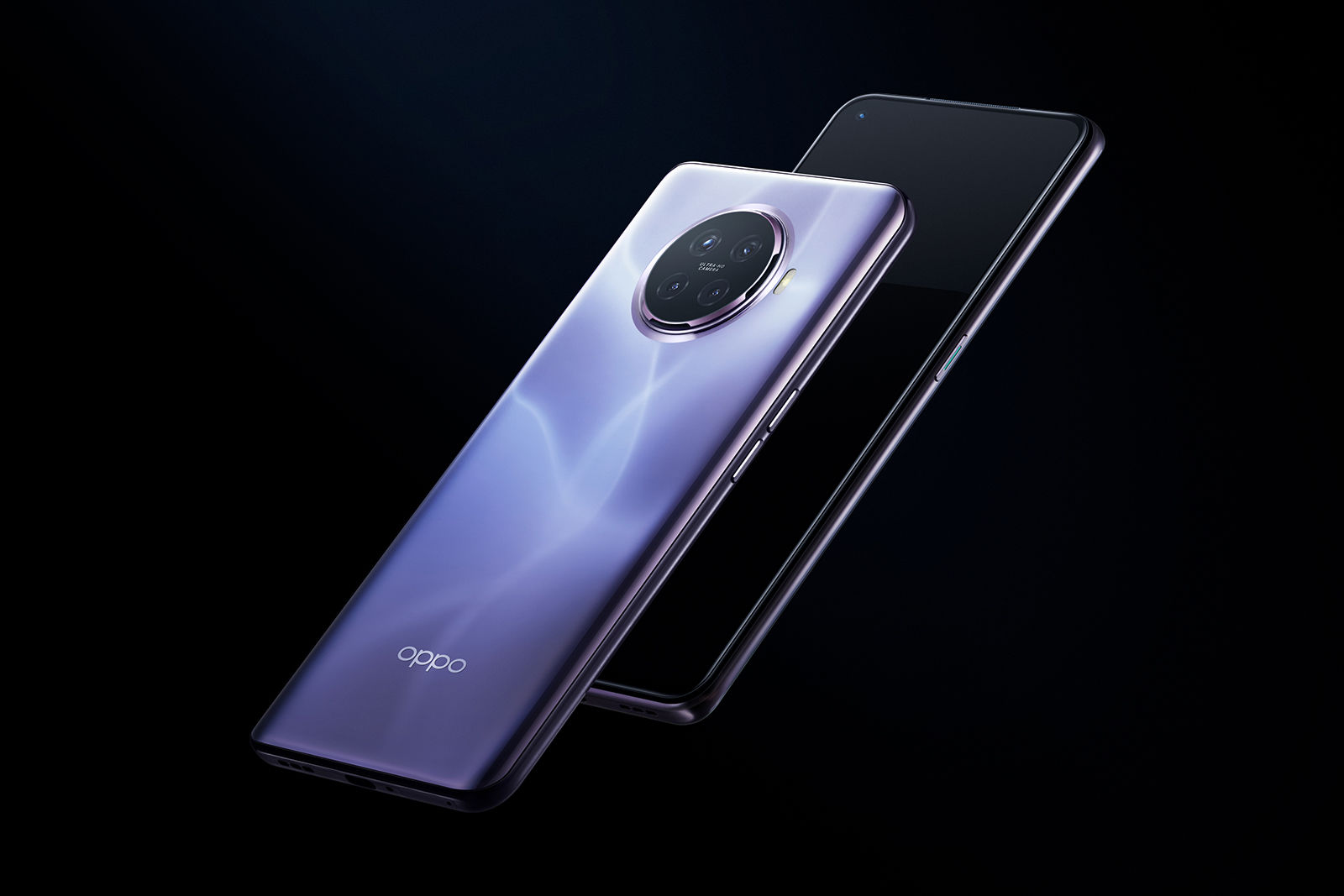 While we apparently have 30W wireless charging to look forward to on OnePlus’ next flagship phone, its sister company Oppo pulled a cheeky move earlier today by offering something more appealing. The freshly-announced Reno Ace 2 is the world’s first smartphone to support 40W wireless charging aka “AirVOOC,” which fully charges its 4,000mAh battery in 56 minutes via the optional wireless charger. Much like its non-5G predecessor (and the more recent Find X2 Pro), the phone also supports Oppo’s 65W SuperVOOC 2.0 wired fast charging, which takes charging time down to just 30 minutes.

Save for its 10W reverse wireless charging feature, the Reno Ace 2 holds the fastest charging time for both wired and wireless amongst commercially available smartphones. The Huawei P40 Pro+ comes close with its own 40W wireless charging tech, but it only has up to 40W for wired charging; and besides, the phone won’t be available until June.

Just last month, Xiaomi demoed its own 40W wireless charging tech with a modified Mi 10 Pro (which originally does 30W), and its 4,000mAh battery apparently took just 40 minutes to be fully charged up. We shall see if Xiaomi can stay on track with its next major smartphone release.

Let’s not forget that there’s also Vivo’s "Wireless Super FlashCharge 60W" which may arrive later this year, though it’s unclear how fast it will be for a battery of the same size.

The rest of the Reno Ace 2 is very much a moderate flagship phone based on the increasingly common Snapdragon 865 platform. Starting off with the display, this device comes with a 6.5-inch FHD+ AMOLED panel featuring 90Hz refresh rate, 180Hz touch sampling rate, HDR10+ certification and a 16-megapixel punch-hole camera. This is all sandwiched between Dolby Atmos stereo speakers. Alas, the headphone jack is gone this time.

As for the rear cameras, we’re looking at a 48-megapixel f/1.7 main shooter with a Sony IMX586 sensor, an 8-megapixel ultra-wide camera and two gimmicky 2-megapixel special effects cameras — one for vintage portraits and one for light leak effects.

The Reno Ace 2 comes in grey, silver or purple, and much like how its predecessor got a Gundam edition, this time we can expect an Evangelion special edition in the near future. For now, the phone starts at 3,999 yuan or about $570 for 8GB LPDDR4X RAM and 128GB UFS 3.0 storage, then capping at 4,599 yuan or about $650 for 12GB LPDDR5 RAM and 256GB storage. As for the optional AirVOOC wireless charger (which doubles as a 10W Qi charger), it’s asking for 249 yuan or about $35. Pre-orders are already open in China ahead of the April 20th launch.

In this article: oppo, 5g, reno ace, wireless charging, evangelion, smartphone, supervooc 2.0, airvooc, snapdragon 865, news, gear
All products recommended by Engadget are selected by our editorial team, independent of our parent company. Some of our stories include affiliate links. If you buy something through one of these links, we may earn an affiliate commission.