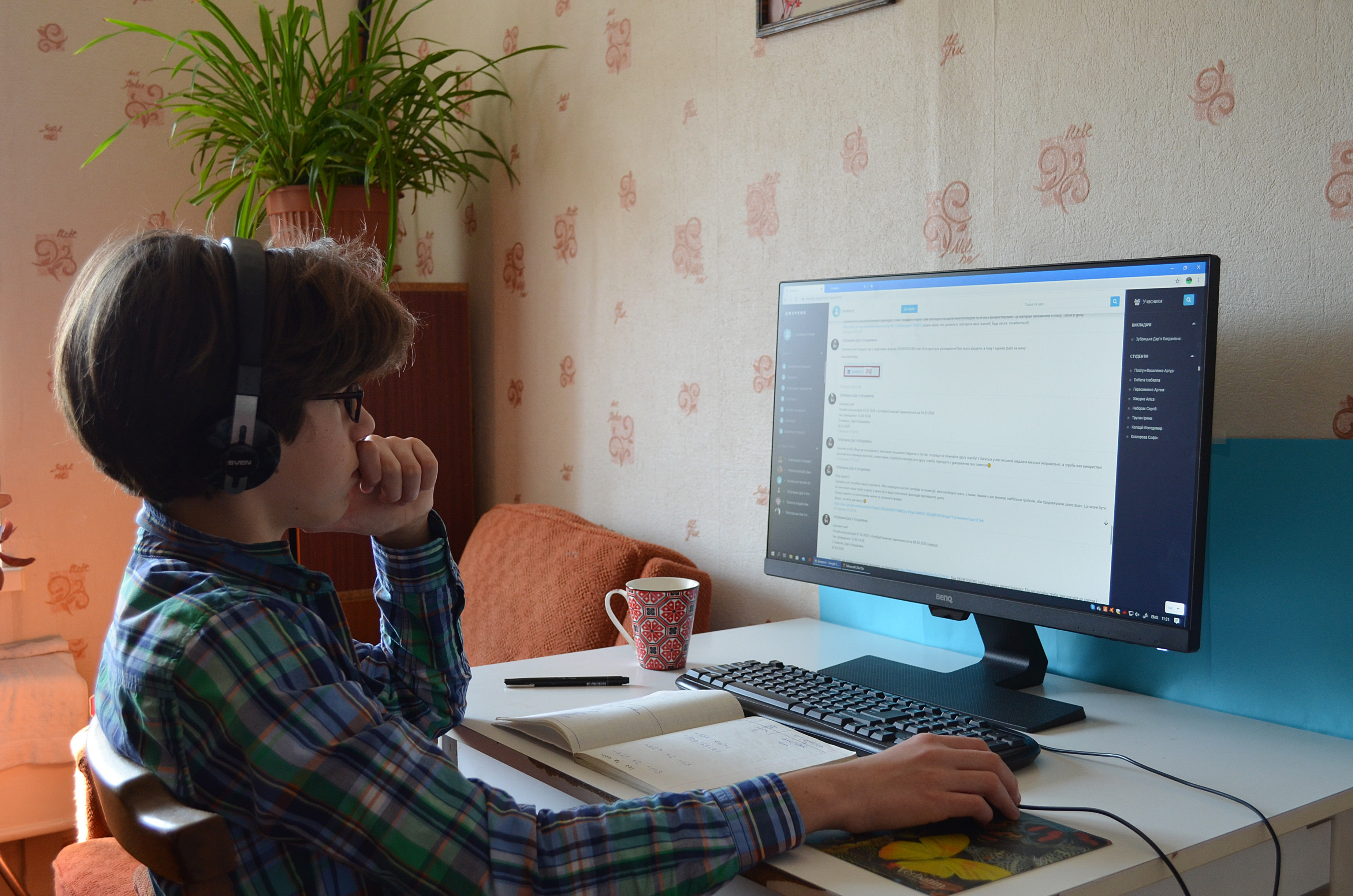 There’s nothing like a crisis to focus us on what’s important, and right now, PCs are pretty important. Office work, education, medicine and our social lives have all been forced to adapt to the changes brought about by COVID-19. And much of that has seen us fall back to the PC to earn a living, learn and connect with our friends. PCs may not be the new thing, and they may not be sexy, but right now, PCs sure are useful.

You can see this, a little, in the big PC companies’ financial results. Intel has reported a 23 percent increase in overall revenue, with “PC-centric revenue” growing by 14 percent. “Consumers and businesses are relying on PCs for working and learning at home,” says the company’s most recent financial release. In the post-holiday hangover quarter, Intel saw huge amounts of growth, despite all of its recent woes.

Similarly, AMD cited “higher notebook sales” as one of the reasons for its own recent successes. Now, its business is far narrower than Intel’s, so it didn’t make anywhere near as much money. But, again, this is the post-holiday quiet quarter, but AMD’s figures for Q1 were up 73 percent year over year. And yes, the newfound competitiveness of its Ryzen chips are a factor, but still, 73 percent!

Samsung, which makes components for PCs and servers, saw higher profits on the back on those businesses. “The rapid rise in remote working, online education and streaming services,” it said, will push high demand for components like DRAM. (We’ll talk about phones in a bit). Western Digital, too, said that it saw “greater than expected demand” for notebook storage “due to the shift to working from home and e-learning.”

Then there are Chromebooks, which may not fit into everyone’s definition of a PC but are close enough to warrant discussion. Their low price and use in educational settings has meant that demand for suddenly-now-homeschooled kids has skyrocketed. Google CEO Sundar Pichai spoke about surging demand for Chromebooks in March compared to the previous year.

Microsoft CEO Satya Nadella, meanwhile, said the company saw “two years of transformation in two months.” That includes a spike in people using both the corporate and consumer versions of its Office products. The only thing that prevented Microsoft seeing even bigger benefits in the period was, apparently, supply constraints. (That may have also been impacted by Microsoft gearing up to launch an updated range of Surface products, which it did at the start of May).

Mobile is a much bigger business than PCs so it’s hardly a “loser” here, but it has fallen as PCs have surged. And COVID-19 has amplified the trends that were already bubbling along, like the need to buy a new device every year or two years. The pandemic has helped to suppress demand for new phones and tablets, with IDC saying that phone shipments had fallen 11.7 percent, while tablets dropped by 18.2 percent.

There are several factors, including factory shutdowns in China, which has impacted the supply of new devices. And, when we’re all stuck indoors, there’s less cause to upgrade a device on a whim, suppressing demand. Plus, if you’re at home, where there are bigger devices around, your smartphone isn’t as essential as it is outdoors.

More importantly, most people’s devices are already good enough that this enforced time indoors may make them reconsider their purchases -- especially if the economic shock of COVID-19 causes many to cut down on their spending as job losses hit. IDC says that the expected “global economic downturn” is likely to stop plenty of people from buying a new device.

The technology industry does seem to get this, recognizing that people buying $1,500 phones is no longer a done deal. That’s why Apple is pushing the new iPhone SE, Google’s focus is on the much cheaper (and much leaked) Pixel 4A and Samsung’s drive is on its wide variety of “good enough” non-flagship A series phones. Even so, it’s likely that people will hold on to their existing phones for longer and longer now there’s little reason to upgrade early.

The phone companies know that this is coming, and Samsung has said it expects significant drops in demand in the coming months. Apple, meanwhile, declined to offer guidance about its own expectations, citing the current global drama. For all of the prognostication about how mobile would swallow the world, that’s not yet the case. Instead, COVID-19 has shown us that we’re still clinging to PCs to get stuff done.

In this article: COVID-19, PCs, Mobile, Tablet, feature, gear
All products recommended by Engadget are selected by our editorial team, independent of our parent company. Some of our stories include affiliate links. If you buy something through one of these links, we may earn an affiliate commission.