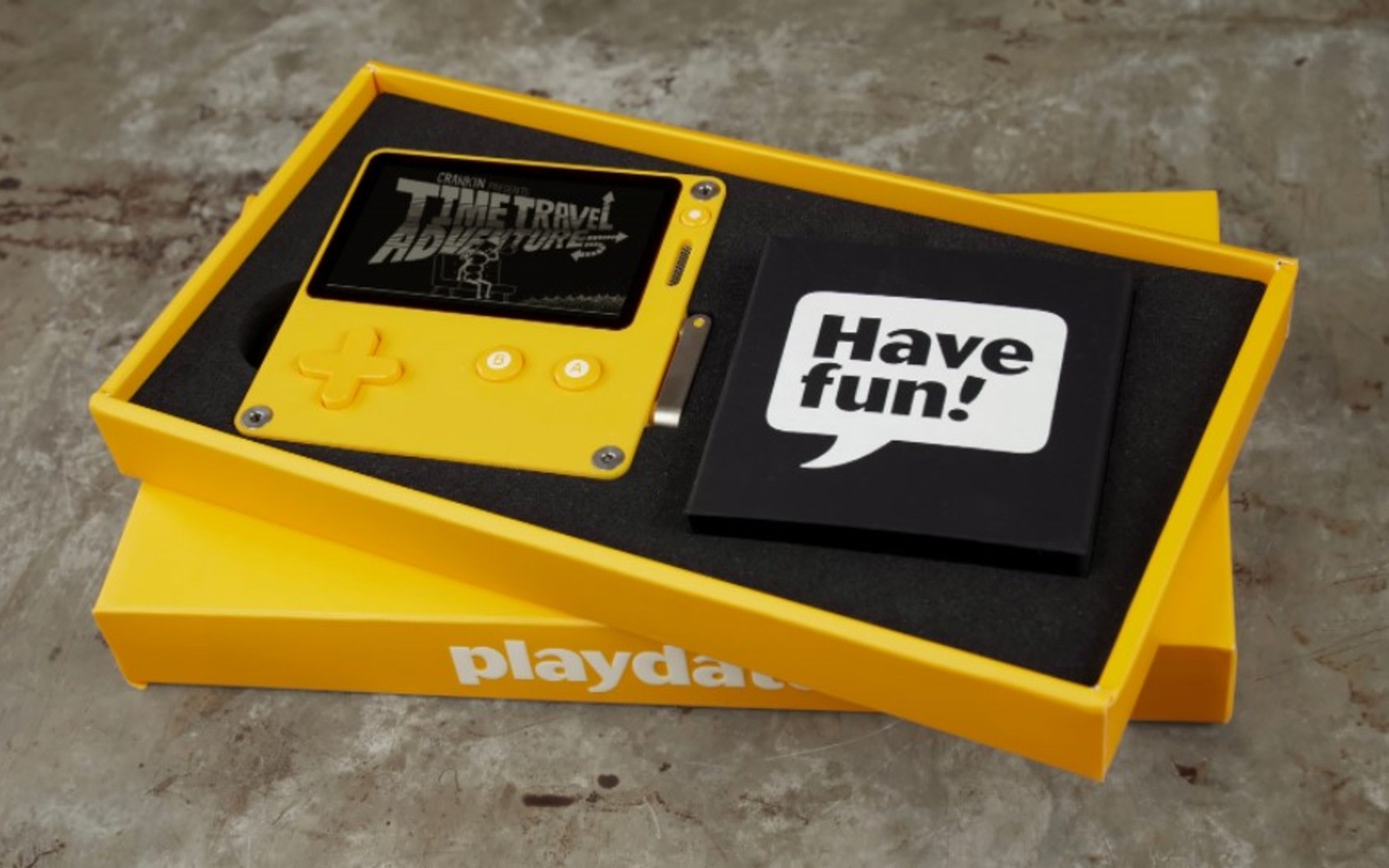 “Playdate is almost done.” That’s the gist of Panic’s latest update on its upcoming pint-sized handheld console. The company says it will begin to take orders for the $149 device in early 2021, with initial manufacturing starting up in November. The first batch will consist of 20,000 units. Panic says it believes that will be enough to satisfy initial demand. “We also pray we didn’t overshoot it wildly, because that would be pretty embarrassing,” it added.

After mailing out the first 20,000 units, the company plans to continue delivering new Playdate units in batches using an open order system. The hope here is to avoid a scenario in which the device is ever “sold out” à la NVIDIA’s Ampere GPUs. As a customer, you’ll be able to purchase a Playdate at any point, and it should arrive at your home based on when you ordered it. The box you see above is the packaging it will arrive in at your door. 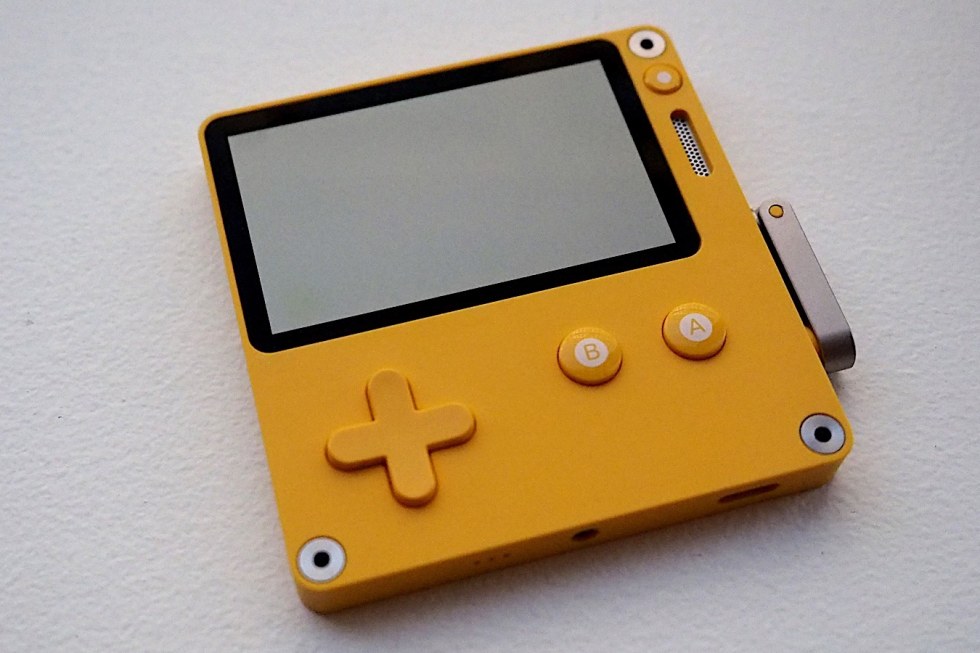 There’s more good news. The handheld’s first season of games, which you’ll get access to for free when you buy the console, will include more titles than initially planned. Panic promised to detail the entire lineup in an upcoming video. The company says it has also fine-tuned the Playdate hardware from when it first shipped out preview units to developers.

Like so many other products this year, the Playdate went through delays due to the coronavirus pandemic. Panic had initially planned to ship the device in early 2020. “Despite 2020 trying very, very hard to defeat us — from our factory shutting down for many months, to all of us learning to work together from home — we’ve never stopped work on Playdate,” the company said. “And, at last, we’re seeing a light at the end of the bright yellow tunnel.”

In this article: video games, indie games, playdate, handheld, console, news, gear, gaming
All products recommended by Engadget are selected by our editorial team, independent of our parent company. Some of our stories include affiliate links. If you buy something through one of these links, we may earn an affiliate commission.