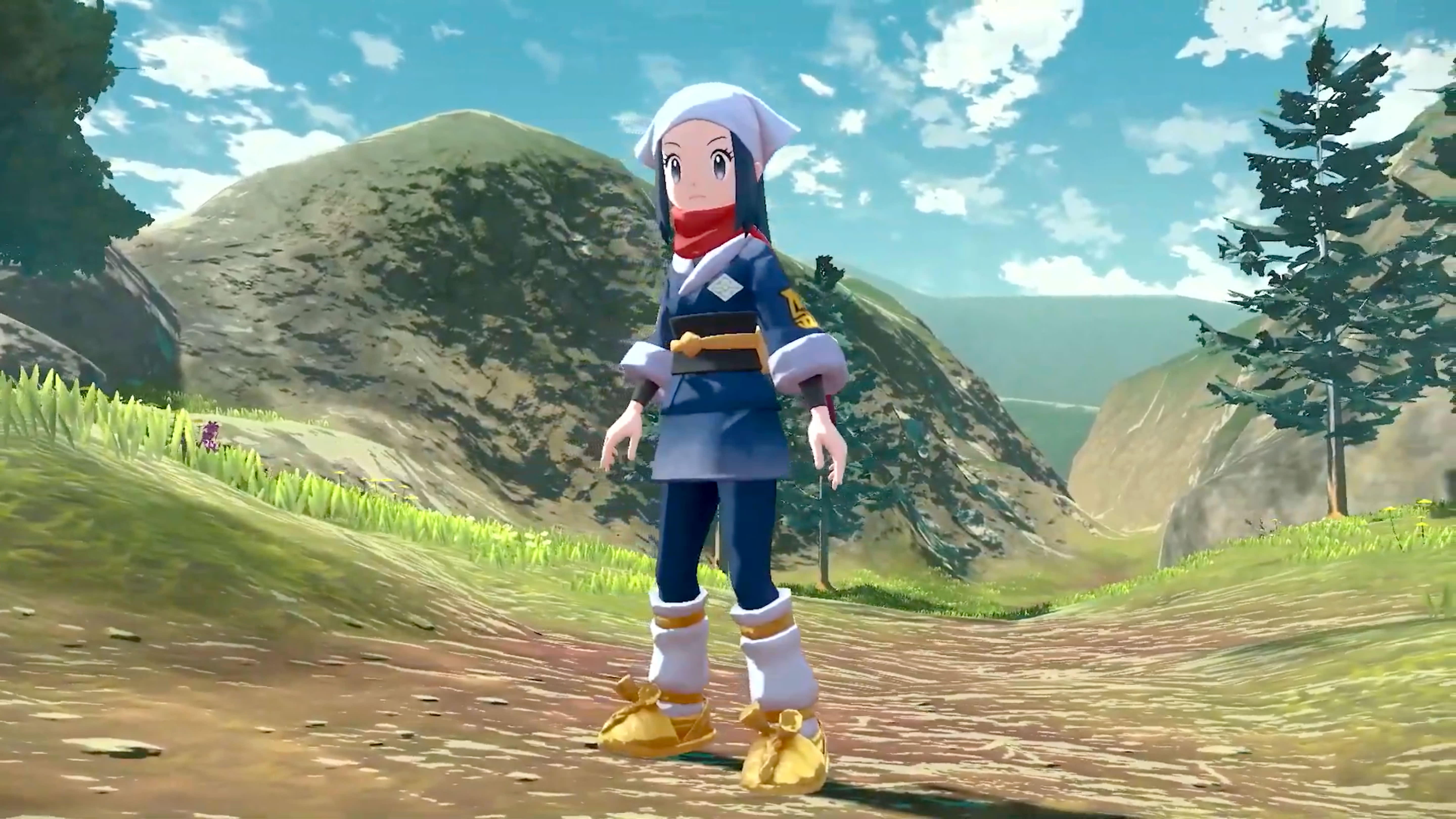 You won't have to settle for modernized versions of classic Pokémon games in the near future. The Pokémon Company has used the 25th anniversary of the franchise to unveil Pokémon Legends Arceus, an open-world (apparently moreso than past games, at least) action RPG for the Switch that's decidedly unlike the usual top-down experience.You play a trainer exploring the Sinnoh region (the home of the Diamond/Pearl games) in its early days, when it was a relatively untamed wilderness. As the name implies, you'll also learn more about the mythical Arceus creature and its creation myth.

Most gameplay details are still under wraps, but the developers are aiming for more "immersive" mechanics. You'll "seamlessly" enter Pokémon battles and sneak up on them to study their behavior. It's not going to share much the Switch's other big open world game, Breath of the Wild, although the expansive natural landscapes might be superficially familiar.

Pokémon Legends Arceus will be released sometime in early 2022. There's no telling if its approach will be compelling to fans of the series' well-worn formula, but it at least shows that the producers want to branch out and try experiences that are new to Pokémon, if not necessarily the game industry as a whole.