Sega is working on another Yakuza movie 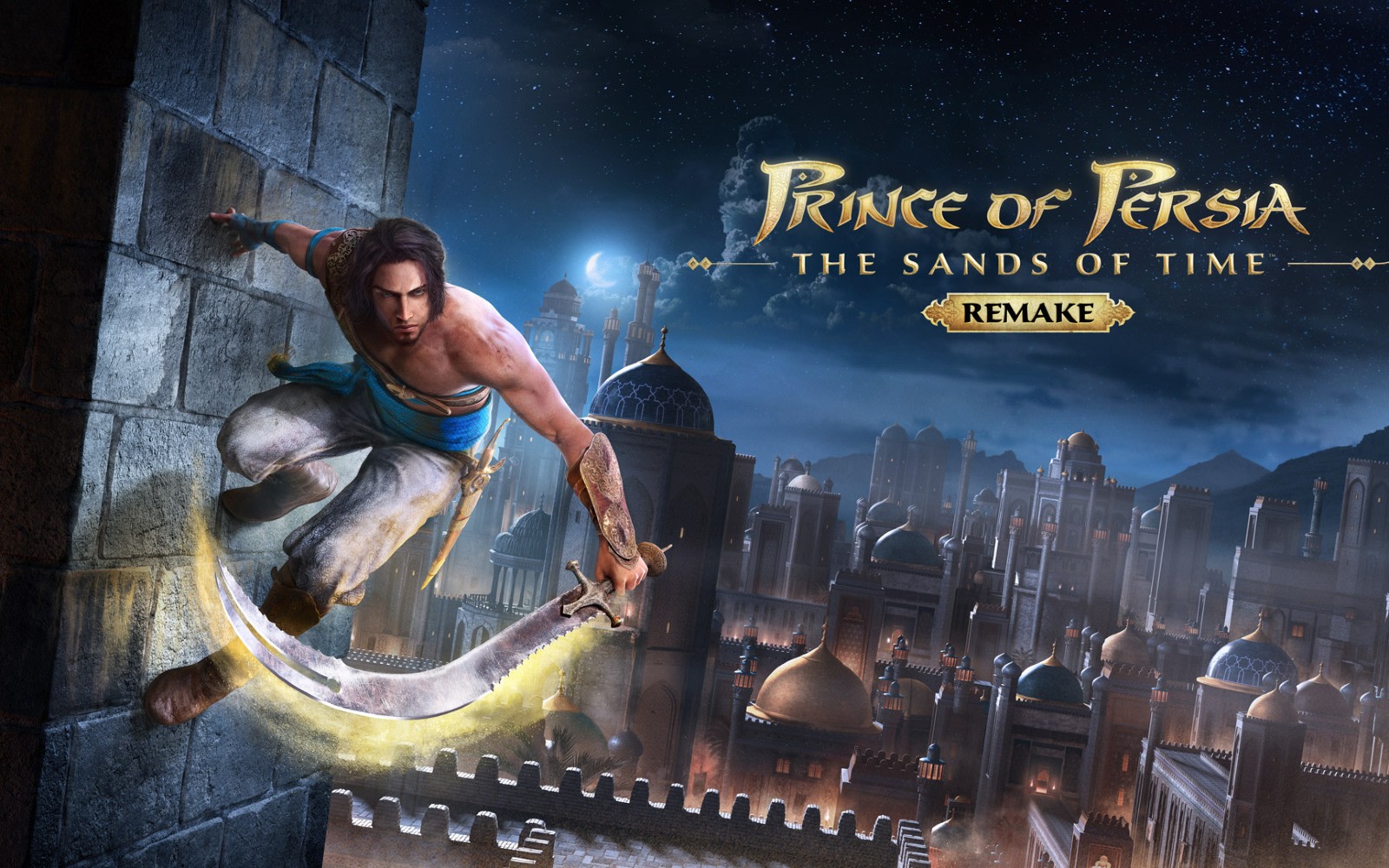 It’s been about ten years since Ubisoft released The Forgotten Sands, the most recent mainline entry in the Prince of Persia series, but the company is finally returning to the historic franchise. After an eleventh-hour leak ruined the surprise, the publisher showed off Prince of Persia: The Sands of Time Remake at its Ubisoft Forward showcase.

The remaster updates the PlayStation 2-era game for current and next-generation consoles, with the game slated to arrive on January 21st, 2021 on PlayStation 4, PlayStation 5, Xbox One, Xbox Series X and PC (where it will be available on Uplay, Uplay+ and the Epic Games Store). The remake will include a new performance by Yuri Lowenthal (Marvel’s Spider-Man), who voiced the prince in the original game.

Not only was The Sands of Time a great game for its time, but it would also go on to have a major impact on Ubisoft’s output in the years that came after its release. In a 2015 interview, Patrice Désilets, the Ubisoft Montreal game designer who led the development of The Sands of Time, said the title informed many of the design decisions the studio made when it went on to work on Assassin’s Creed and Assassin’s Creed 2.

In this article: Ubisoft, video games, Prince of Persia, PlayStation 4, PS4, Xbox One X, Xbox One, Epic Games Store, PS5, PlayStation 5, news, gaming
All products recommended by Engadget are selected by our editorial team, independent of our parent company. Some of our stories include affiliate links. If you buy something through one of these links, we may earn an affiliate commission.