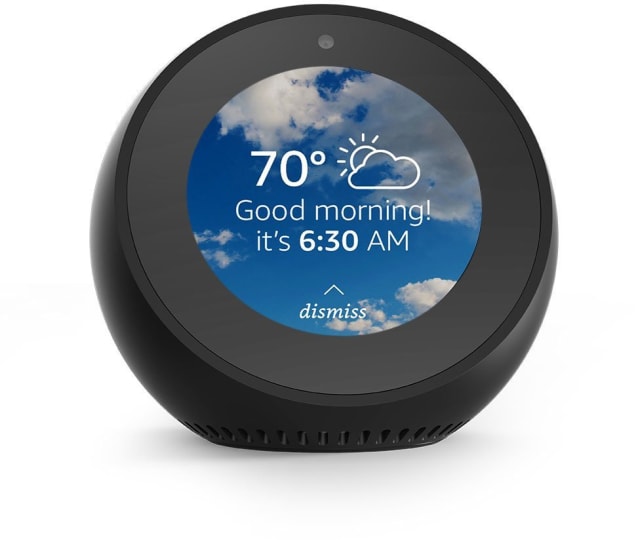 The Echo Spot brings Alexa in the form of a tiny touchscreen alarm clock. Its display is indeed pretty useful, as its adds additional context and visual information. It's great for video calls, too. And yet, its current $130 asking price feels high for what's essentially a smart alarm clock, especially when the Echo Show costs only $20 more and has better audio quality. We still really like the Echo Spot, but we'd hold off and wait for the price to come down. 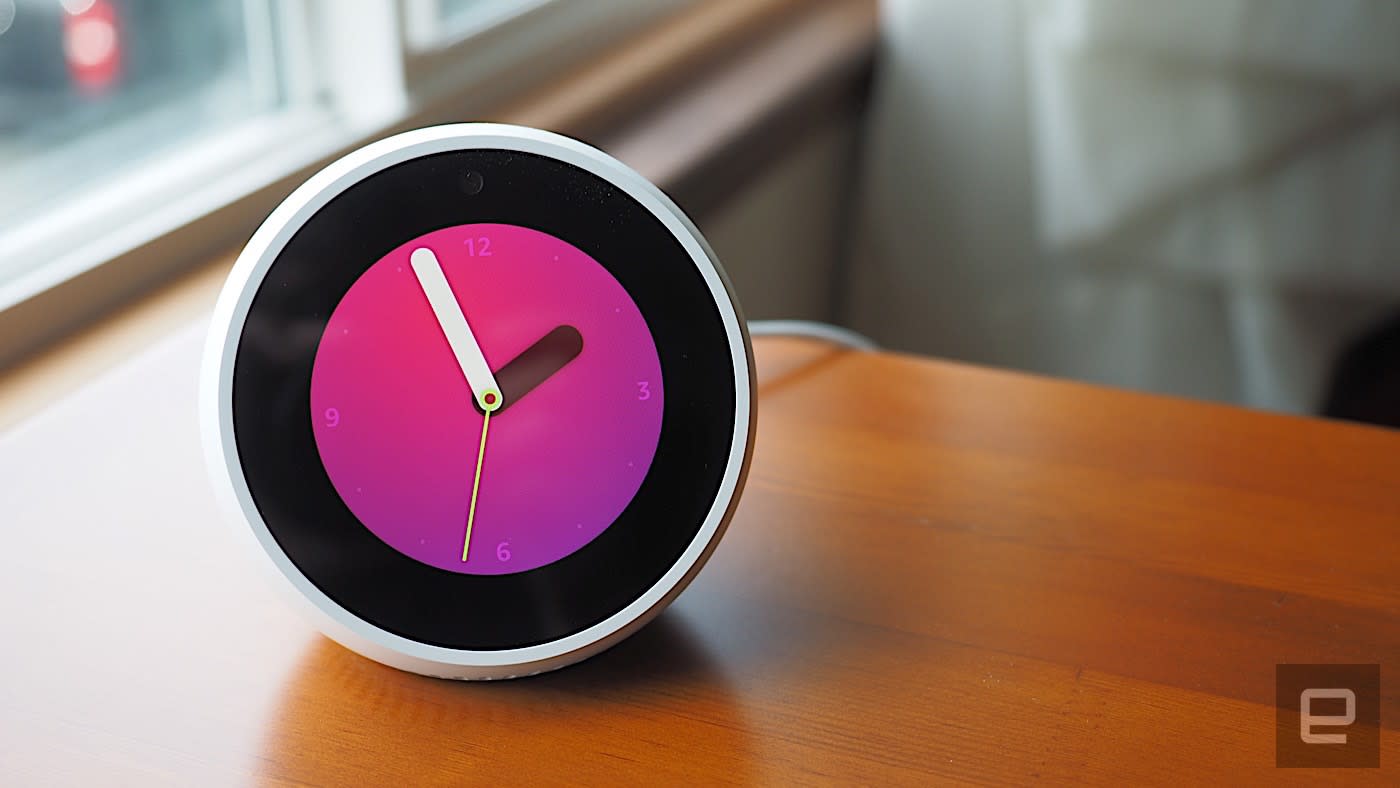 Amazon Echo Spot review: As smart as it is cute
This alarm clock's tiny screen belies a big feature set.