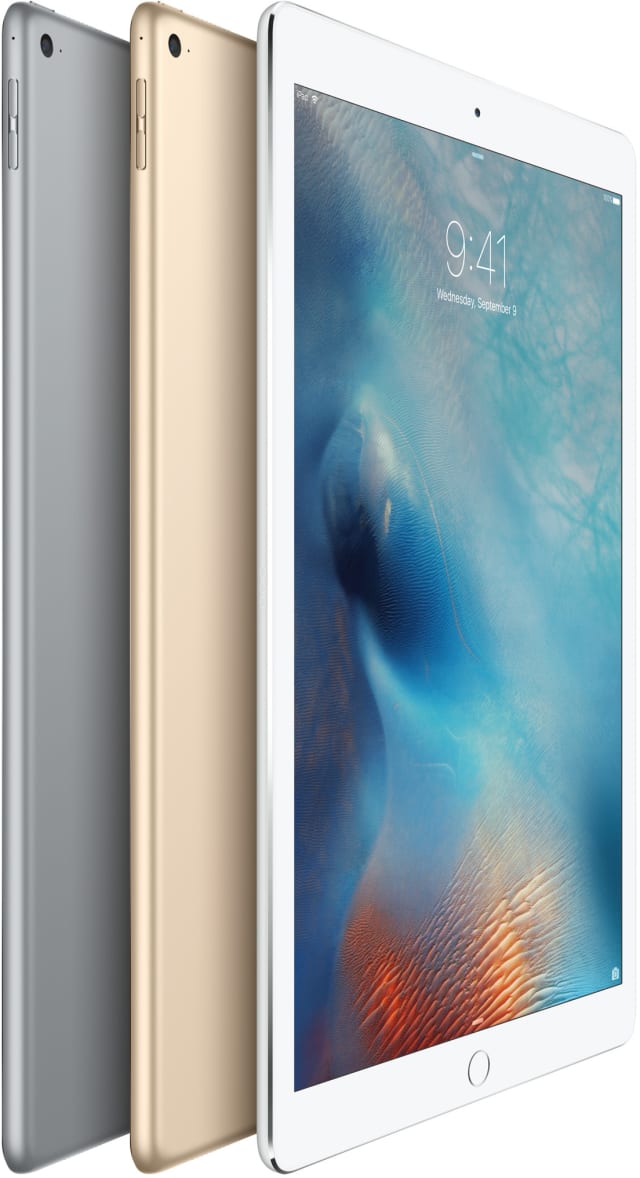 The iPad Pro isn't for everyone: It performs well, but iOS 9 isn't as adept at multitasking as a laptop operating system, and the lack of any mouse input can get tiresome. That said, its fast performance and smooth pen input could be useful for creative pros who need a way to stay productive while on the go. The Pro won't replace your computer, but for a certain kind of user, it could be a handy supplement.

Mini review video: Our verdict on the iPad Pro in under a minute