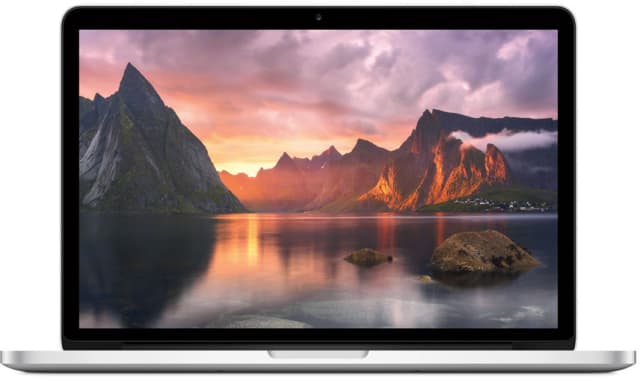 The refreshed Retina display MacBook Pro brings faster performance and longer battery life, along with the same stunning screen and comfortable keyboard. This time around, though, Apple also traded in its already-best-in-class trackpad for a new, pressure-sensitive one. While it's almost as comfortable to use as its predecessor, we're not convinced these new touchpad tricks were worth making the switch. That said, the 13-inch Retina MBP remains one of the few laptops of this size that offers such long battery life and this kind ofgraphics clout. 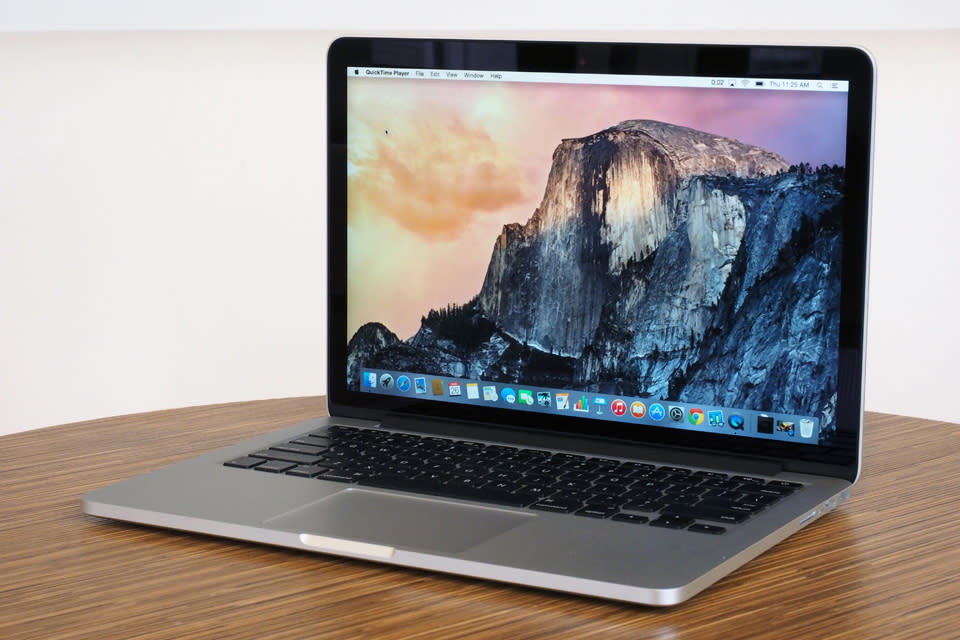