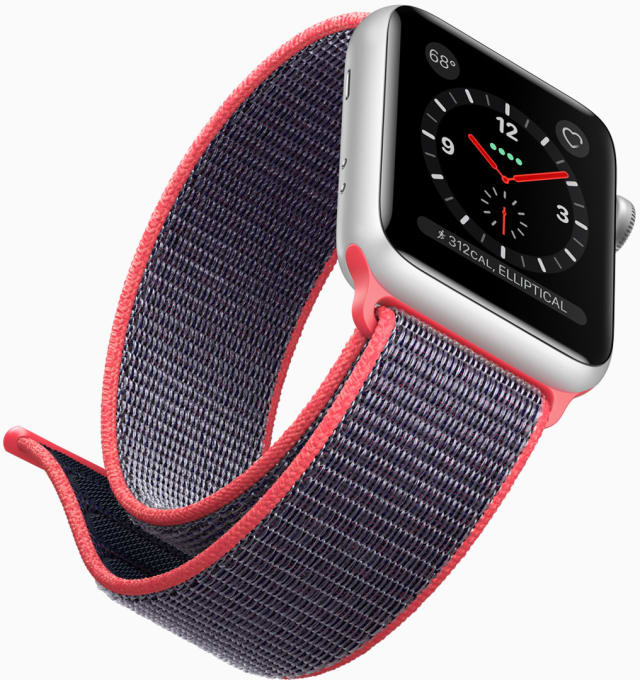 All told, the Apple Watch Series 3 feels like two separate devices. When it’s used as a traditional smartwatch — by which I mean it’s connected to, and in range of a phone — it’s the best wearable Apple has ever made. Performance is much improved, battery life is strong, and watch OS 4 feels notably more thoughtful than earlier builds. Some of that polish fades when using the Watch as a standalone device, though. When everything works the way it’s supposed to, the Series 3 is a capable watch-phone hybrid. Unfortunately, wireless performance can be inconsistent and the toll it takes on the battery can be tough to swallow, especially when the feature will cost you $10/month. 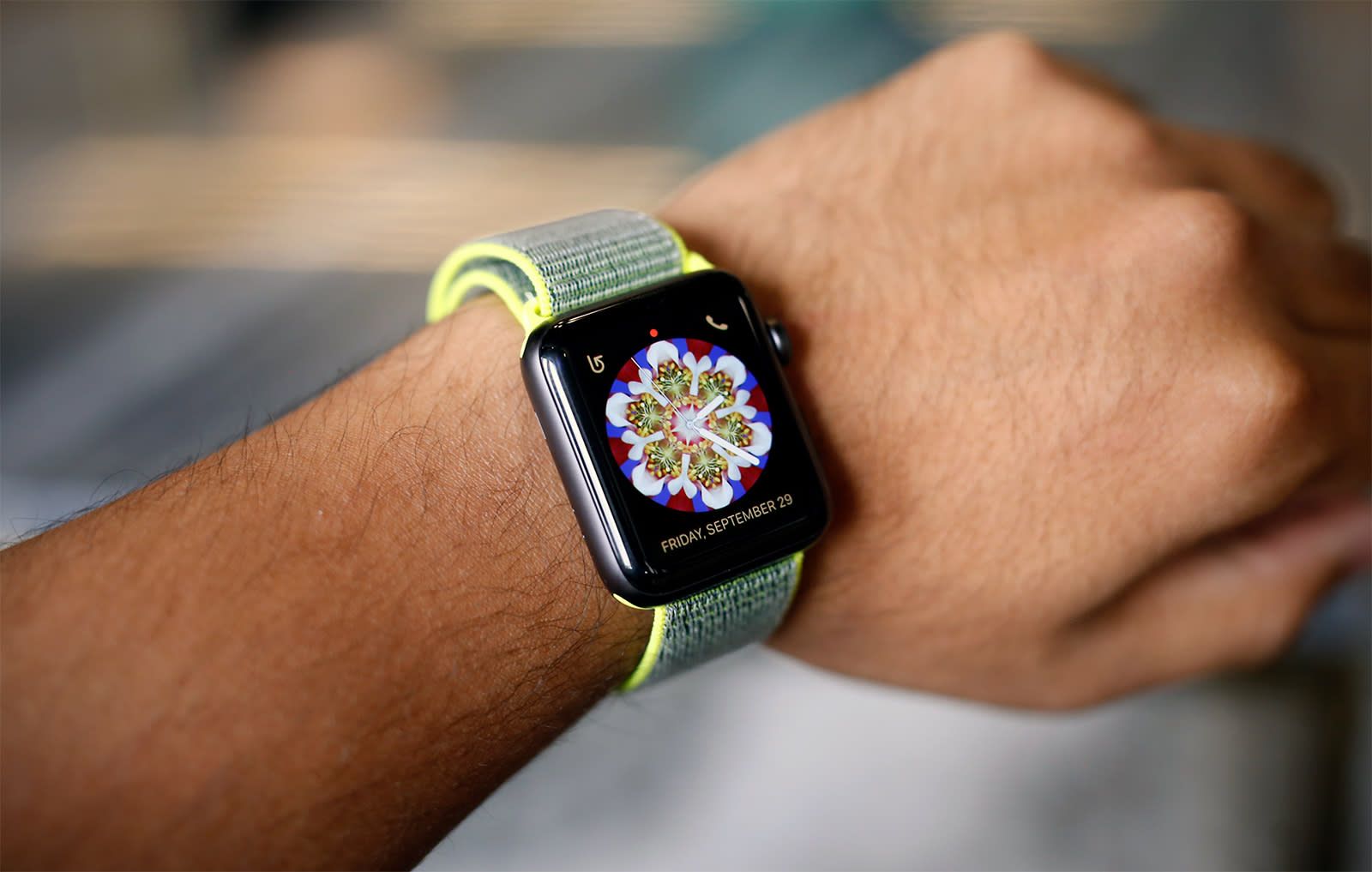