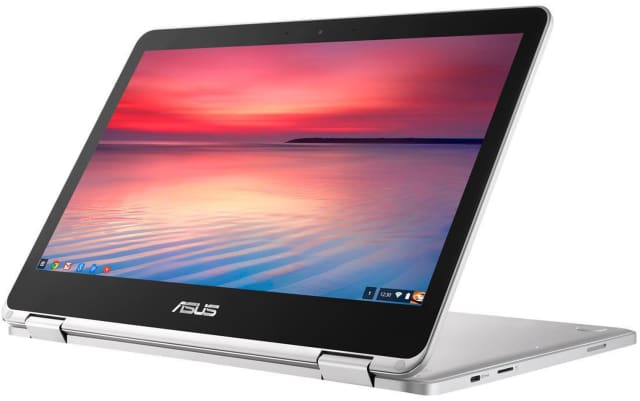 The ASUS Chromebook Flip C302 does just about everything right -- battery, screen, keyboard and performance are all good to excellent. For less than $500, this is probably the best Chromebook on the market right now. 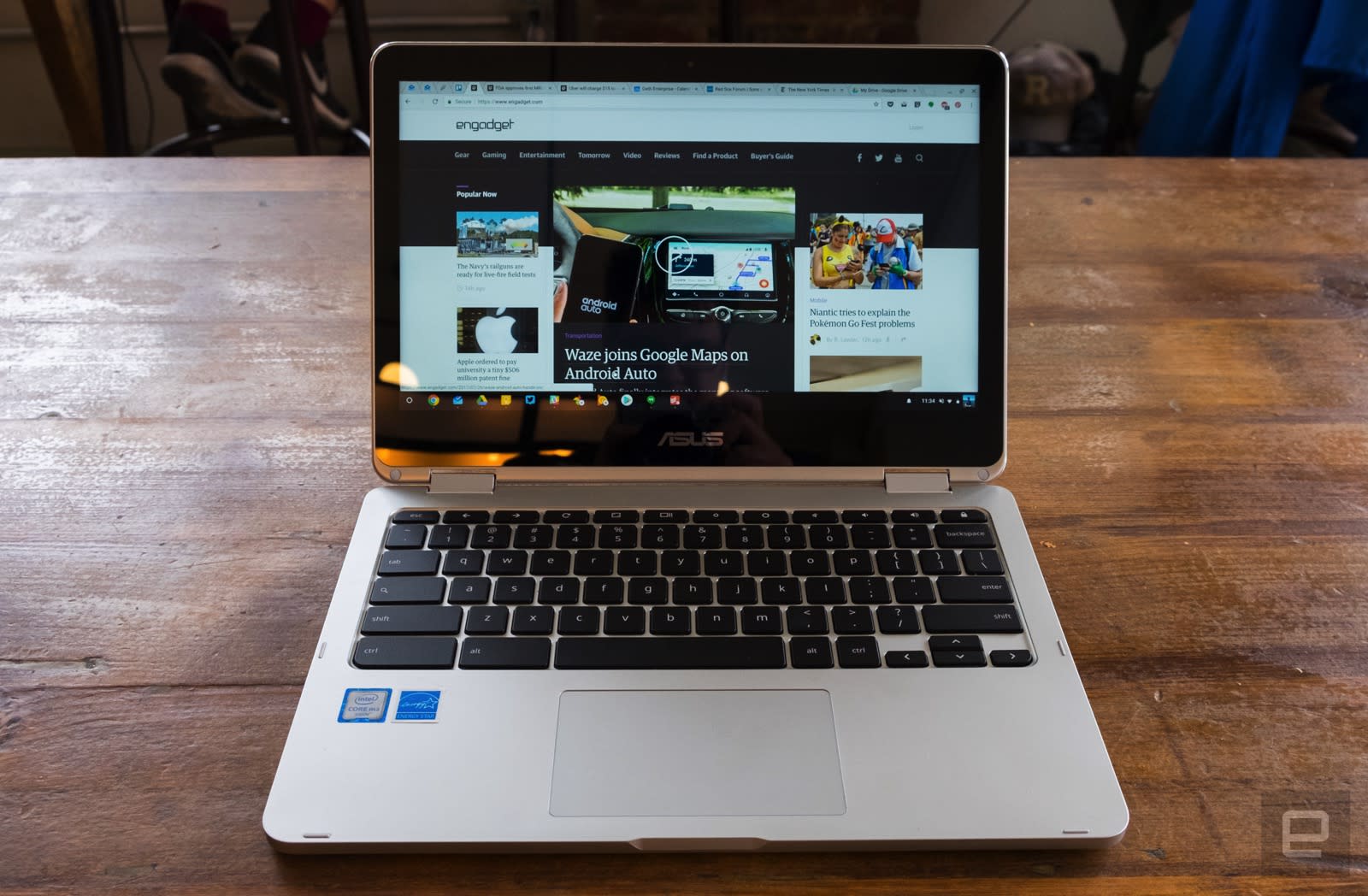 ASUS Chromebook Flip C302 review: King of the Chromebooks
It's not perfect, but it's very close. 10 reviews
80
PC World
The Asus C302CA is an advanced Chromebook worth the money for its 360-degree hinge, high-res display, and its ability to run Android apps