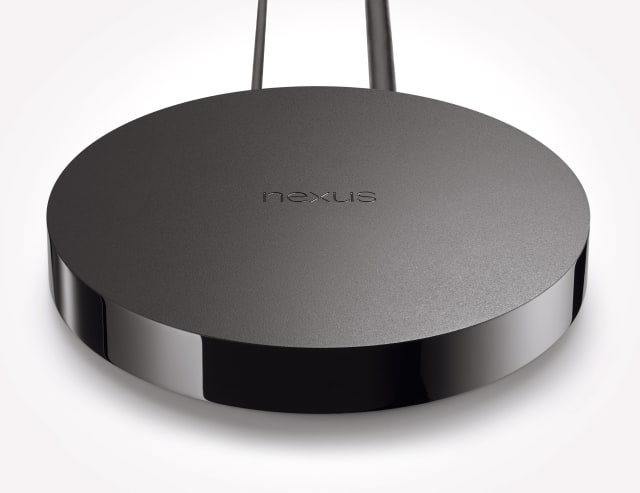 The Nexus Player is a great, if imperfect, introductory showcase for Android TV. It doesn't have an Ethernet port and suffers from a few bugs, but Android TV's simple interface, intelligent voice search and Google Cast abilities more than make up for it. 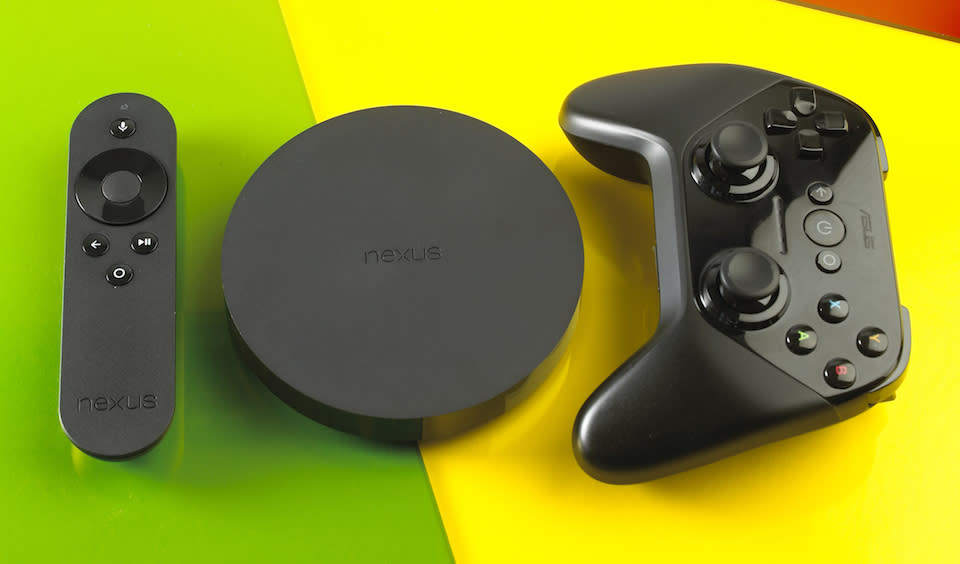