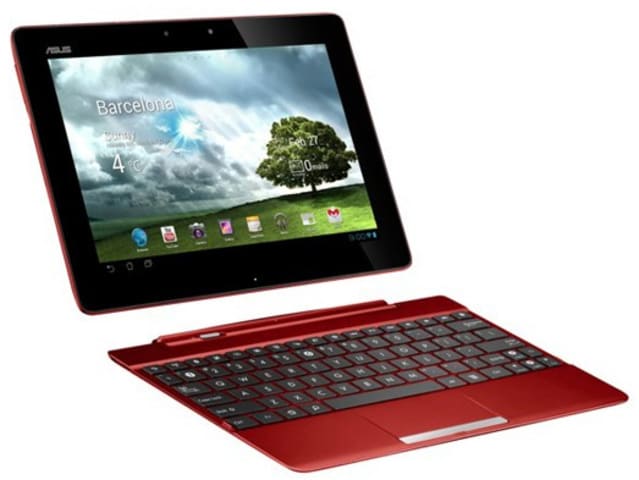 The second-gen Transformer is a clear improvement over the original, and is the best 10-inch, mid-range Android tablet you can buy right now.