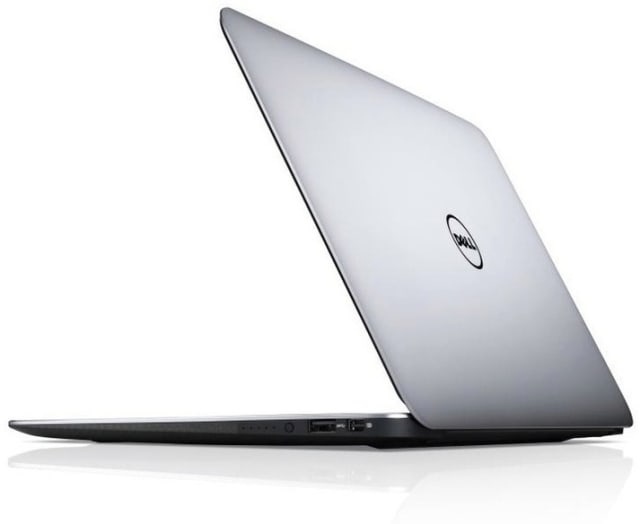 Dell's XPS 13 is one of the best looking Ultrabooks we've seen yet, but isn't necessarily the best Ultrabook.