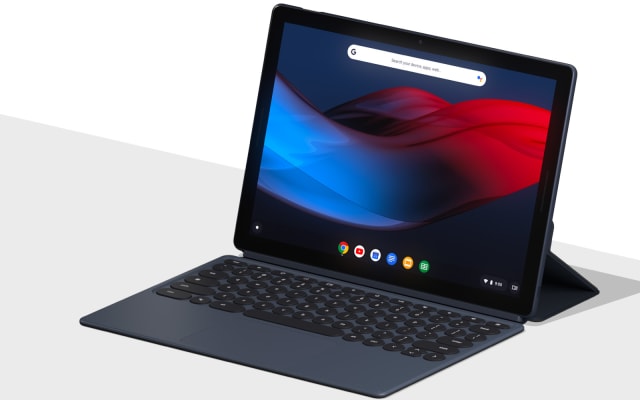 Based purely on its hardware, the Pixel Slate is impressive. Unfortunately, the whole package is hampered by a confusing software experience and a high price. If you’re looking for a Chrome device, there are plenty of less expensive options that work just as well, if not better.