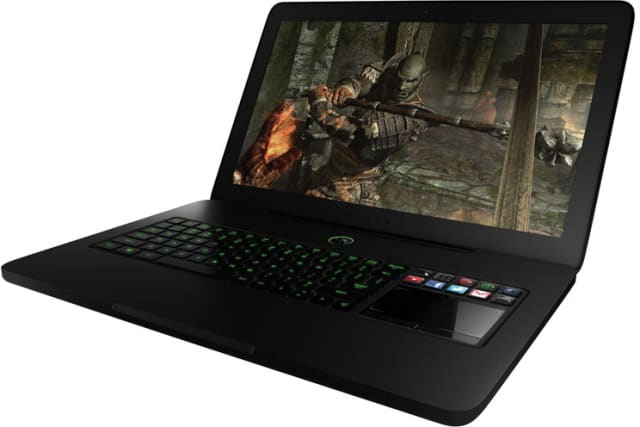 Razer's second-generation Blade is what we wanted the original to be: fast, powerful, and impossibly thin for a machine in this class. Unfortunately, it's still almost as expensive as ever.