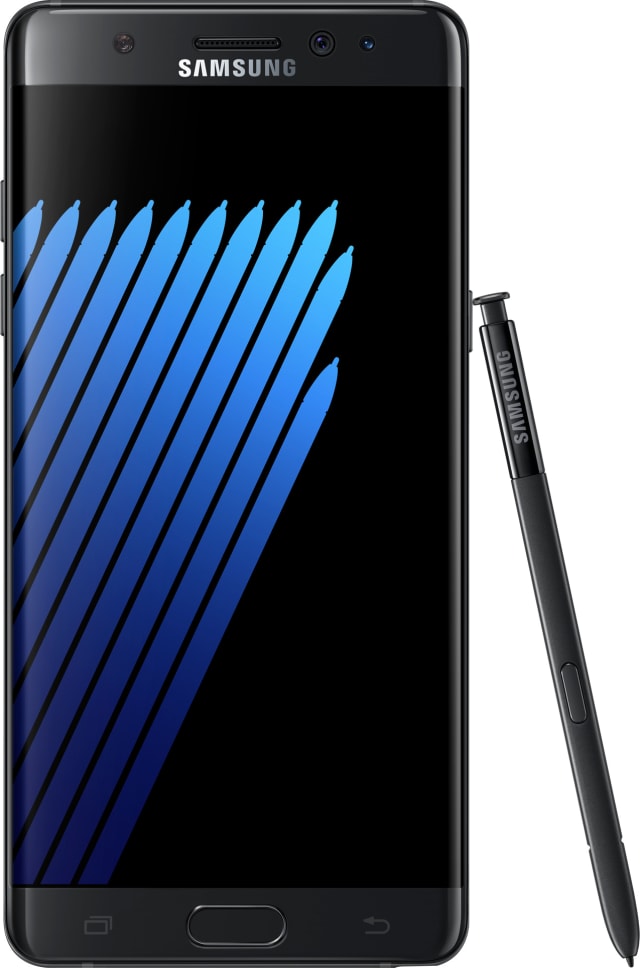 Between its first-rate screen, powerful performance and an improved S Pen, the Galaxy Note 7 was perhaps the best Android phones money could buy when it launched. However, after repeated reports of exploding batteries Samsung issued a recall. Even after the company shipped replacement units, those devices also proved to be explosive. Samsung then permanently halted sales of the device. The Galaxy Note 7 originally received one of the highest review scores in Engadget history, but for obvious reasons, we can no longer recommend anyone use or even own one. 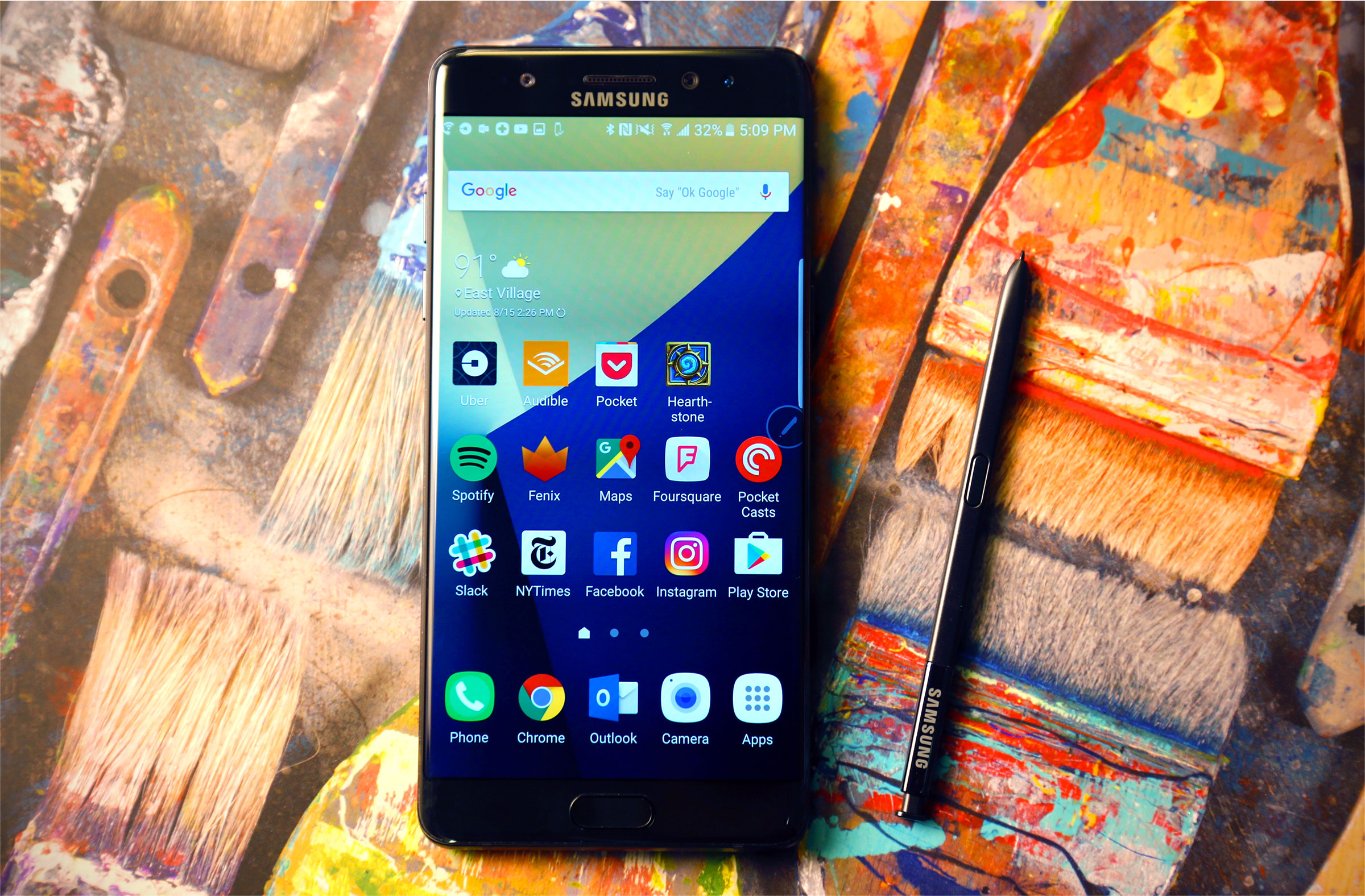 The bottom line: Our quick verdict on the Samsung Galaxy Note 7
Even if you don't have much use for the stylus, this is still Samsung's best phone yet.