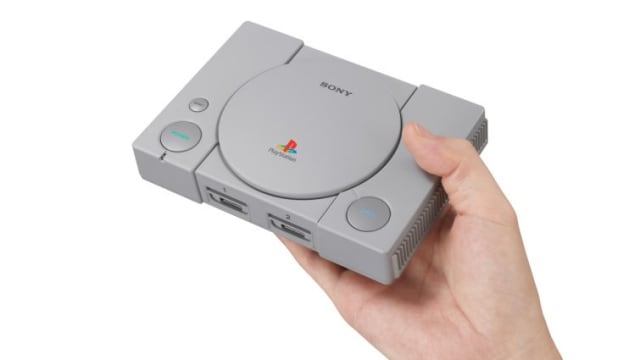 The PlayStation Classic has a few great titles, but for the most part it betrays the memory of the original console with inconsistent emulation and a baffling inclusion of PAL games. 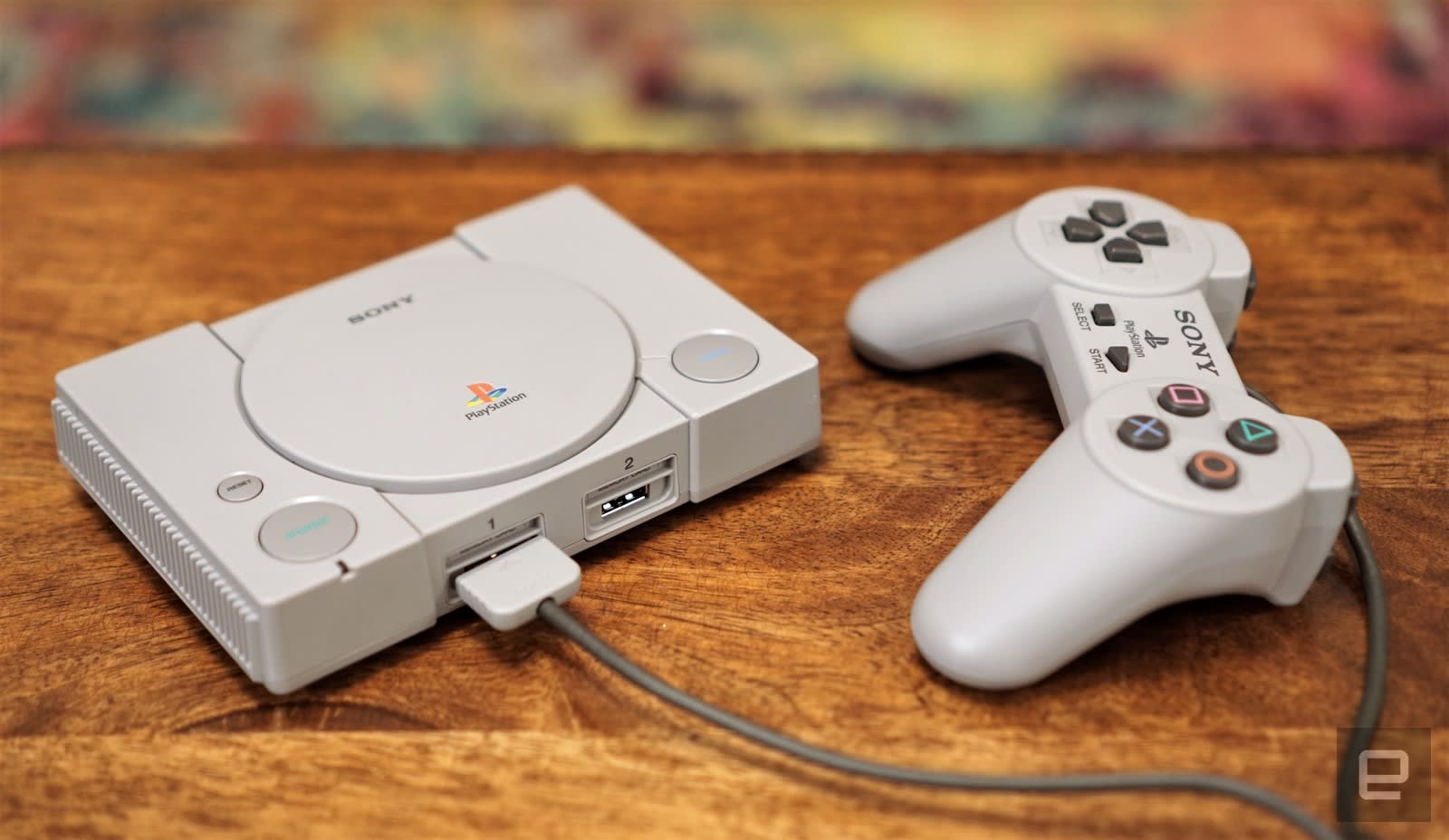 PlayStation Classic review: A disappointing dose of nostalgia
Sony learned nothing from Nintendo.