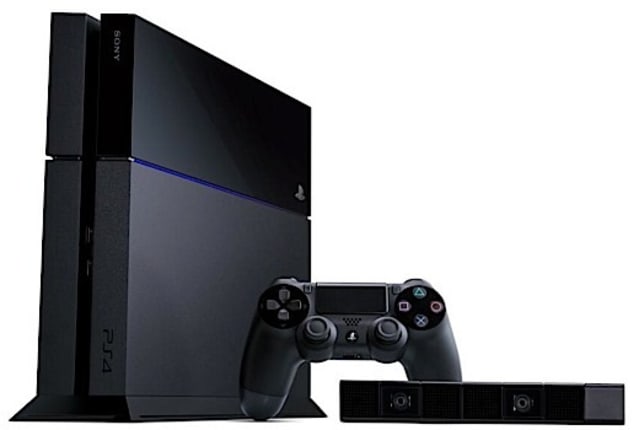 The PlayStation 4 has always focused on doing one thing incredibly well: playing video games. Two and a half years after hitting store shelves, a few unforeseeable issues have cropped up, but the PS4 is still the best console experience money can buy. 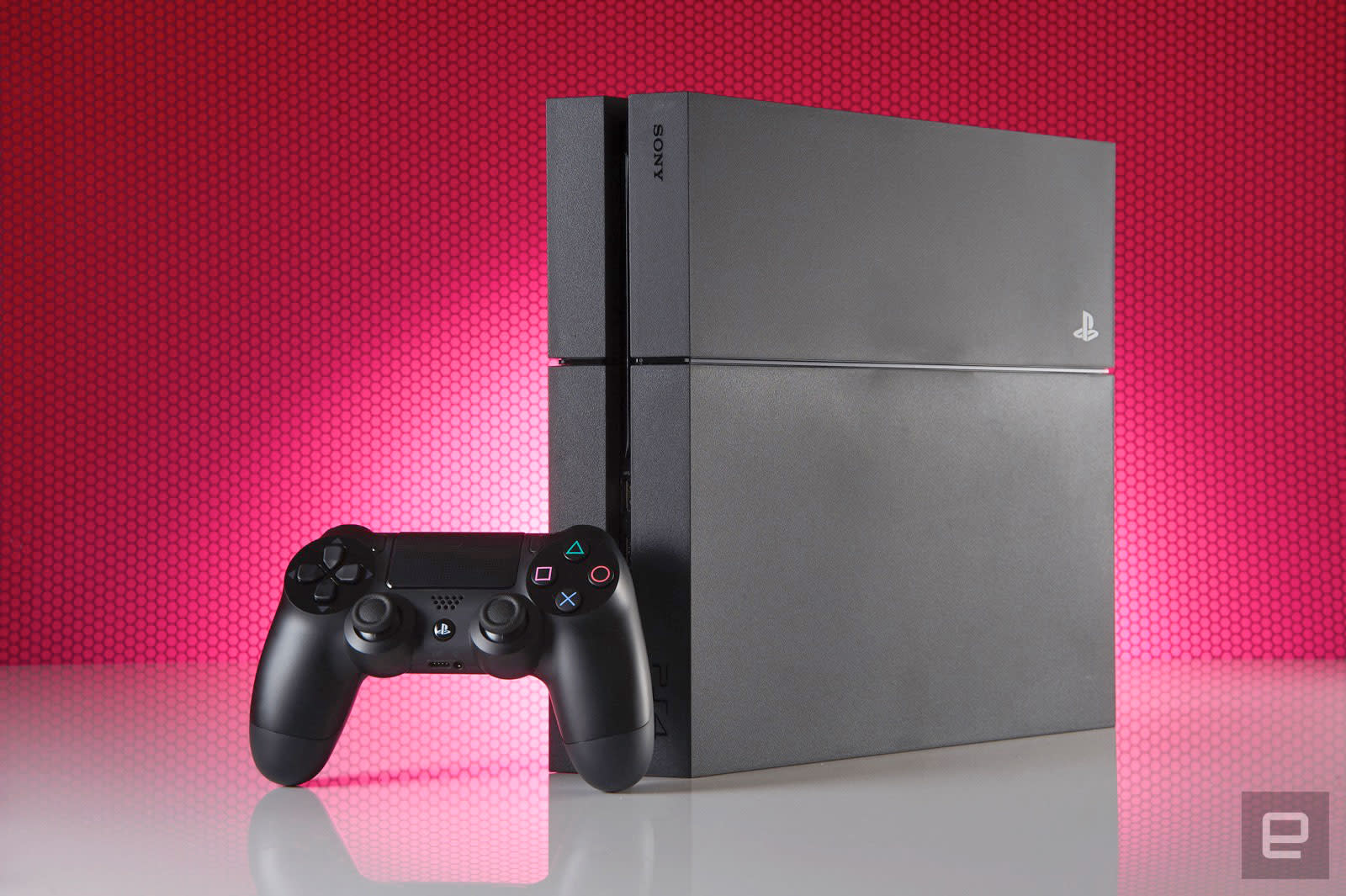 The PlayStation 4 revisited: small improvements for a solid system
It's still imperfect, but it's also still the best. 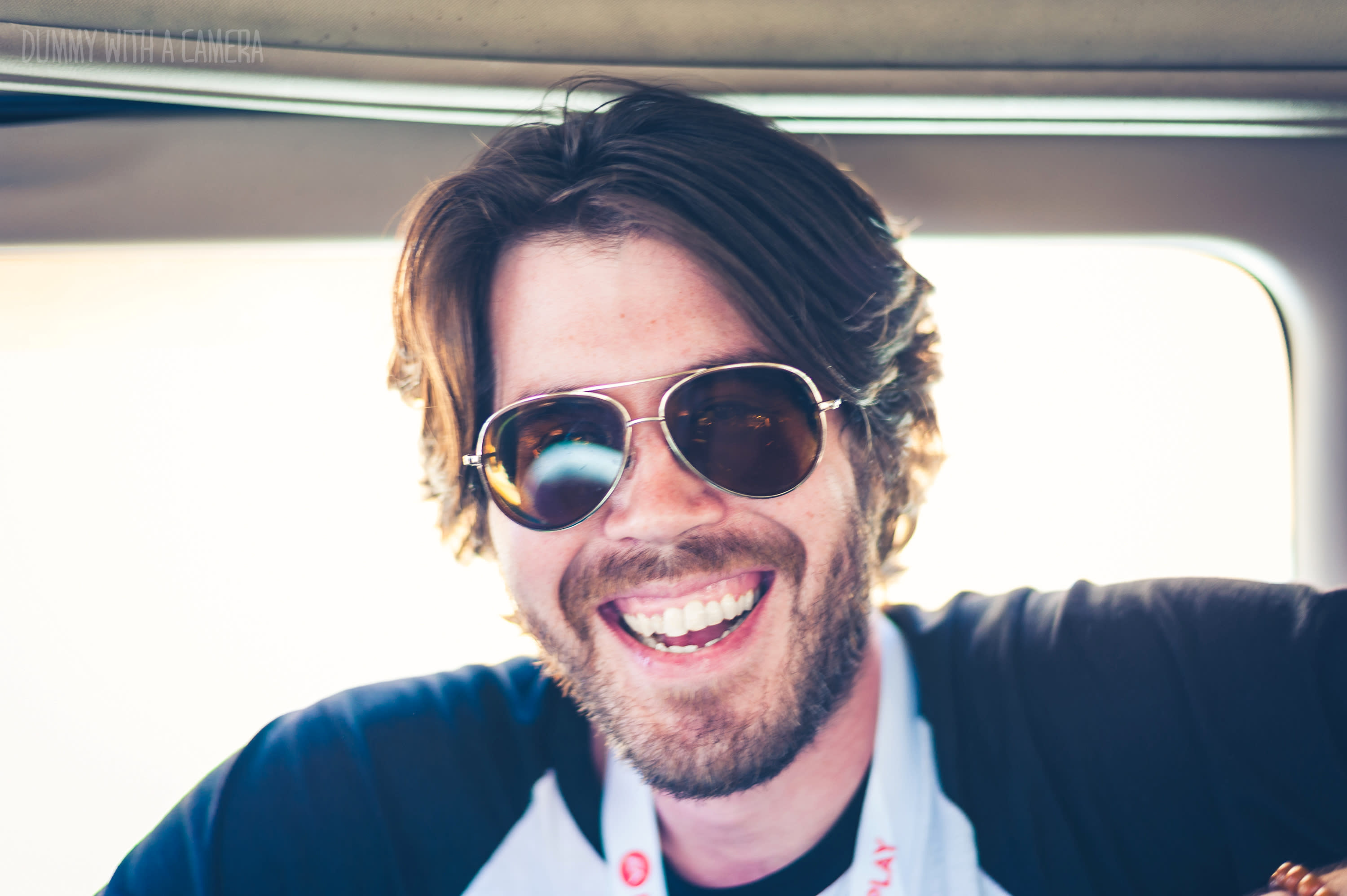