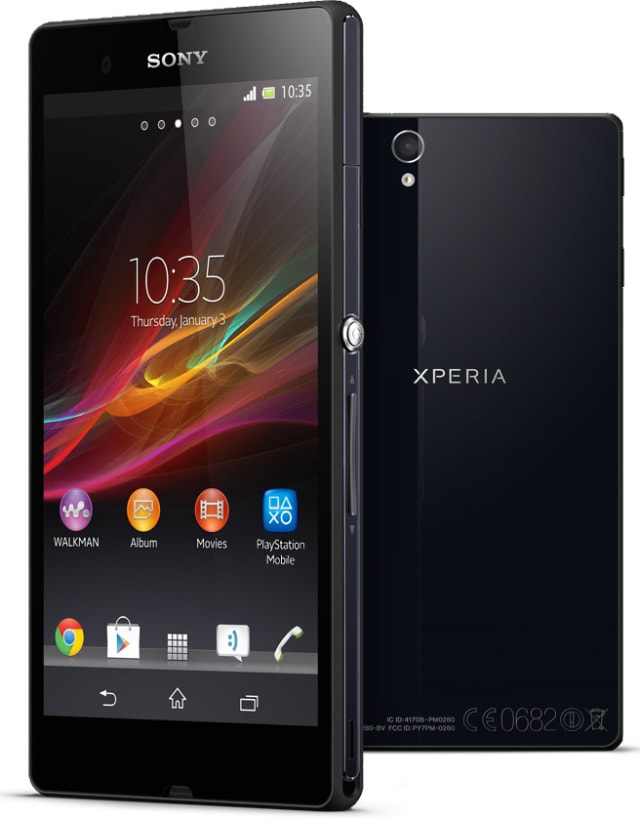 The Xperia Z proves that Sony has what it takes to make a compelling phone in an increasingly competitive market, but issues like battery life need to be confronted, even at the expense of the design.