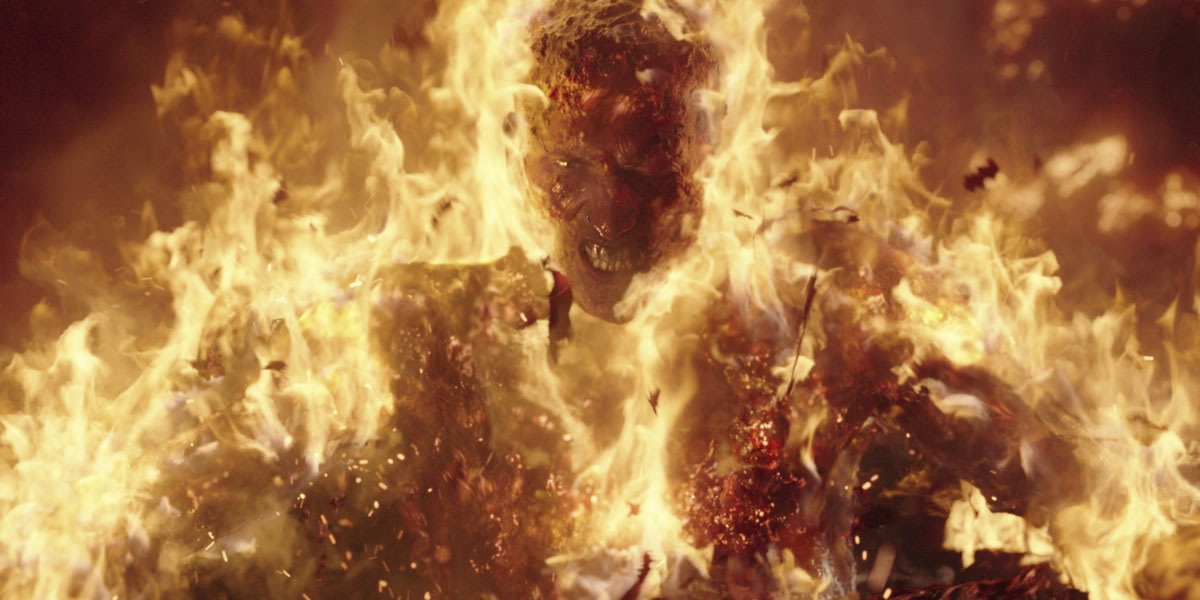 This week Hyper Scape season one has kicked off, bringing Ubisoft’s free-to-play battle royale shooter to consoles. Apple TV+ is premiering its new series Ted Lasso, based on the character from a soccer commercial, while Netflix wraps up 3% with a final season. Also, HBO kicks off its run of the Jordan Peele-produced Lovecraft Country on Sunday night.

The highlight I’m waiting for this week is also on Netflix, as Project Power arrives, starring Jamie Foxx and Joseph Gordon-Levitt in a world where people can take a pill that unlocks super powers for a short time. Look below to check out each day's highlights, including trailers and let us know what you think (or what we missed).

In this article: listings, mustseehdtv, hyper scape, Project Power, shark week, lovecraft country, news, entertainment
All products recommended by Engadget are selected by our editorial team, independent of our parent company. Some of our stories include affiliate links. If you buy something through one of these links, we may earn an affiliate commission.