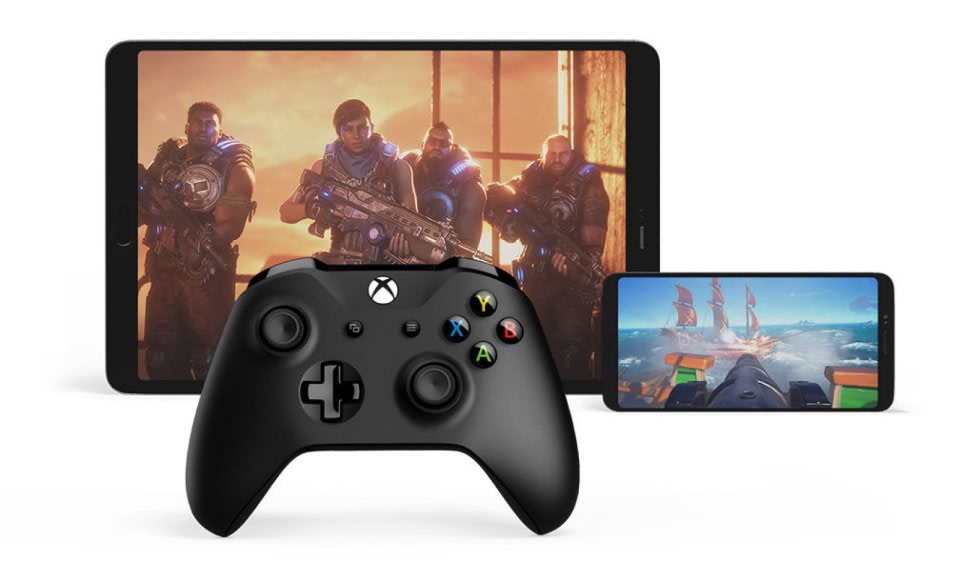 We’ve known for some time that Microsoft wants to add Project xCloud, its video game streaming technology, to Xbox Game Pass, a subscription service that offers a huge library for one monthly fee. Today, the company has revealed exactly when that will happen: September. In a blog post, Xbox chief Phil Spencer explained that xCloud will be available “at no additional cost” for Game Pass Ultimate members. If you need a refresher, Ultimate is the premium tier that includes both the console and PC version of Game Pass — which have slightly different libraries — and Xbox Live Gold, the subscription service that’s required to play console titles online.

At the time of writing, Game Pass Ultimate costs $14.99 per month following an introductory price of $1 for the first four weeks. The standard version of Game Pass, meanwhile, currently costs $9.99 per month. Together they’ve attracted over 10 million members, besting PlayStation Now — an equivalent service for PS4 and PC owners — rather handsomely.

With xCloud, Microsoft is taking a slightly different approach to Google and Nvidia. The basic version of Google Stadia is currently free to access, though you have to buy titles individually and the streaming quality is capped at 1080p resolution and basic stereo sound. Stadia Pro, which costs $9.99 per month, offers a selection of ‘free’ games — like Games with Gold, they rotate every four weeks but stay in your library once you’ve claimed them — and up to 4K resolution streaming and 5.1 surround sound.

Nvidia’s GeForce now, meanwhile, doesn’t technically offer any games. You have to buy the compatible titles on your own through PC storefronts such as Steam, Origin and the Epic Games Store. GeForce now is free but sessions are limited to an hour and you often have to wait for a remote machine to become available. You can, however, pay $4.99 per month for a Founders membership that ups the sessions limit to six hours, gives you priority access, and turns on Nvidia’s RTX ray-tracing acceleration.

xCloud, therefore, will have the highest cost of entry. It’s part of a broader Game Pass package, though, that arguably offers greater value. Today, Spencer said "over 100 Xbox Game Pass titles" would be available to play via xCloud. He also reiterated that all first-party Xbox titles will launch on Game Pass the same day as their global release. It’s not clear, though, exactly which games will be xCloud compatible. Well, beyond a certain shooter featuring Master Chief, anyway. “When Halo Infinite launches, you and your friends can play together and immerse yourselves in the Halo universe as Master Chief,” he teased today, “anywhere you go and across devices.”

Microsoft’s game streaming service is currently in closed preview for Android smartphones and tablets. It’s not clear if the company has any plans to extend the offering to other devices. Stadia, for instance, works in Chrome and through Chromecast Ultra dongles. Microsoft has a family of Xbox consoles, of course, which cater to the living room, and a desktop operating system that runs the vast majority of PCs and laptops around the world. Not everyone has the cash for an Xbox, though, or a PC capable of running the latest games at max resolution. It will be interesting, therefore, to see if or how the company tries to plug that gap in the future.

In this article: streaming, xcloud, game streaming, cloud gaming, game pass ultimate, xbox, xbox game pass, game pass, xbox game pass ultimate, news, gaming
All products recommended by Engadget are selected by our editorial team, independent of our parent company. Some of our stories include affiliate links. If you buy something through one of these links, we may earn an affiliate commission.