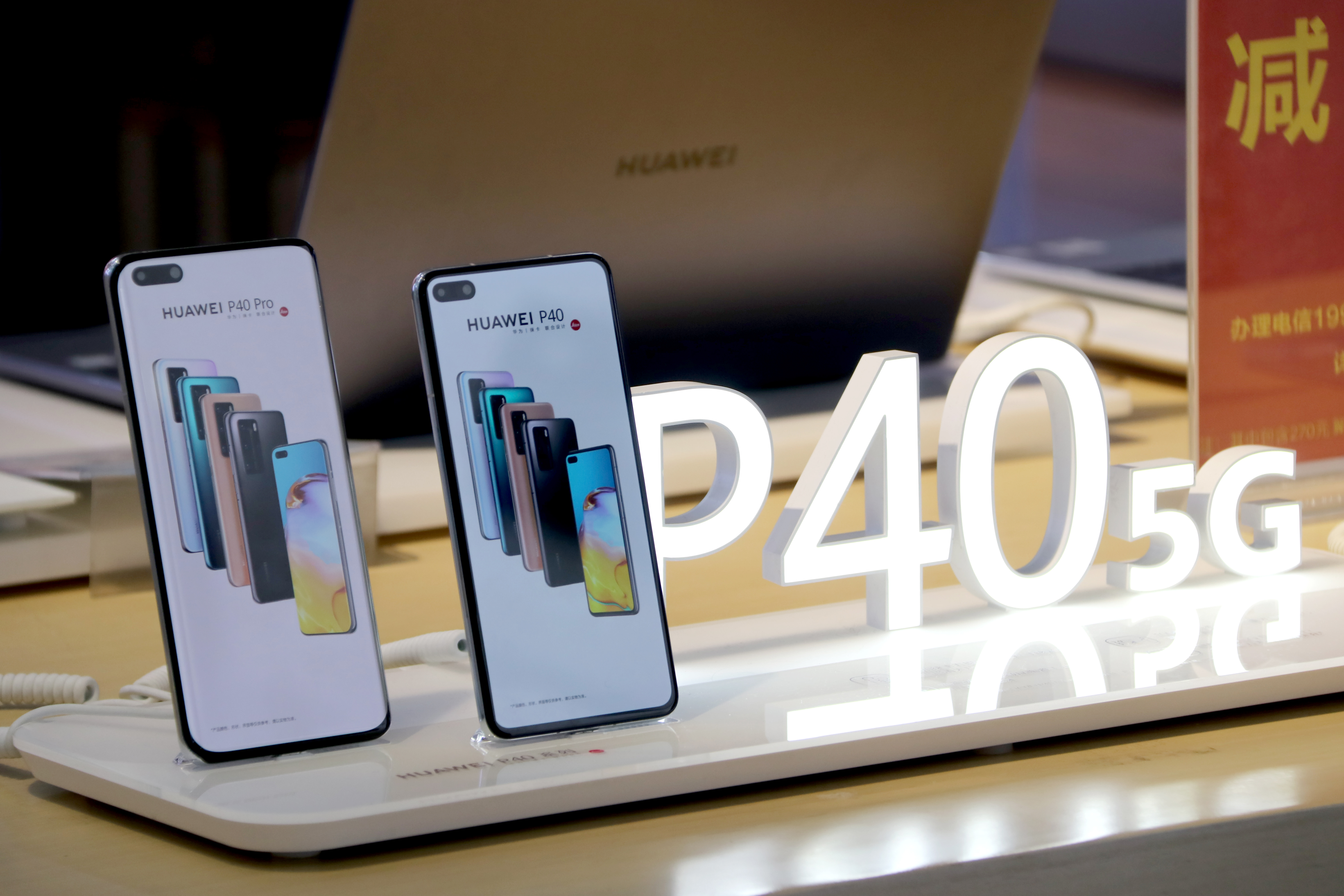 You might think Qualcomm would be happy with US trade bans limiting Huawei’s access to chips, but it appears to be arguing just the opposite. The Wall Street Journal said it had obtained a Qualcomm presentation lobbying the US government to remove restrictions and let it sell Snapdragon processors to Huawei. The ban won’t prevent Huawei from obtaining necessary parts and could just drive “billions of dollars” of US sales to foreign chip makers like MediaTek and Samsung, Qualcomm reportedly said — lifting the chip ban would theoretically help American companies stay competitive.

There could be a “rapid shift in 5G chipset market share” if Qualcomm is restricted while its foreign rivals aren’t, Qualcomm said.

The company hasn’t been shy about wanting Huawei’s business. In its latest earnings call, CEO Steve Mollenkopf said Qualcomm was determining how it could sell to every phone maker, “including Huawei.” However, there weren’t indications of a lobbying campaign at the time.

It also comes soon after Huawei settled a patent dispute with Huawei by paying $1.8 billion and striking a new license deal, although the two events aren’t necessarily linked.

A few companies have managed to get exceptions to the US ban through licenses, such as Intel, Micron and Xilinx. Qualcomm isn’t necessarily attempting an unrealistic feat. Even so, success is far from guaranteed. Smartphones represent a key part of Huawei’s business, and allowing a major exception like this could be seen as weakening the ban. It might also be deemed inconsistent when software companies like Google are still barred from interacting with the Chinese firm.

In this article: Huawei, Qualcomm, Snapdragon, China, politics, smartphone, Kirin, mobile, Government, news, gear
All products recommended by Engadget are selected by our editorial team, independent of our parent company. Some of our stories include affiliate links. If you buy something through one of these links, we may earn an affiliate commission.