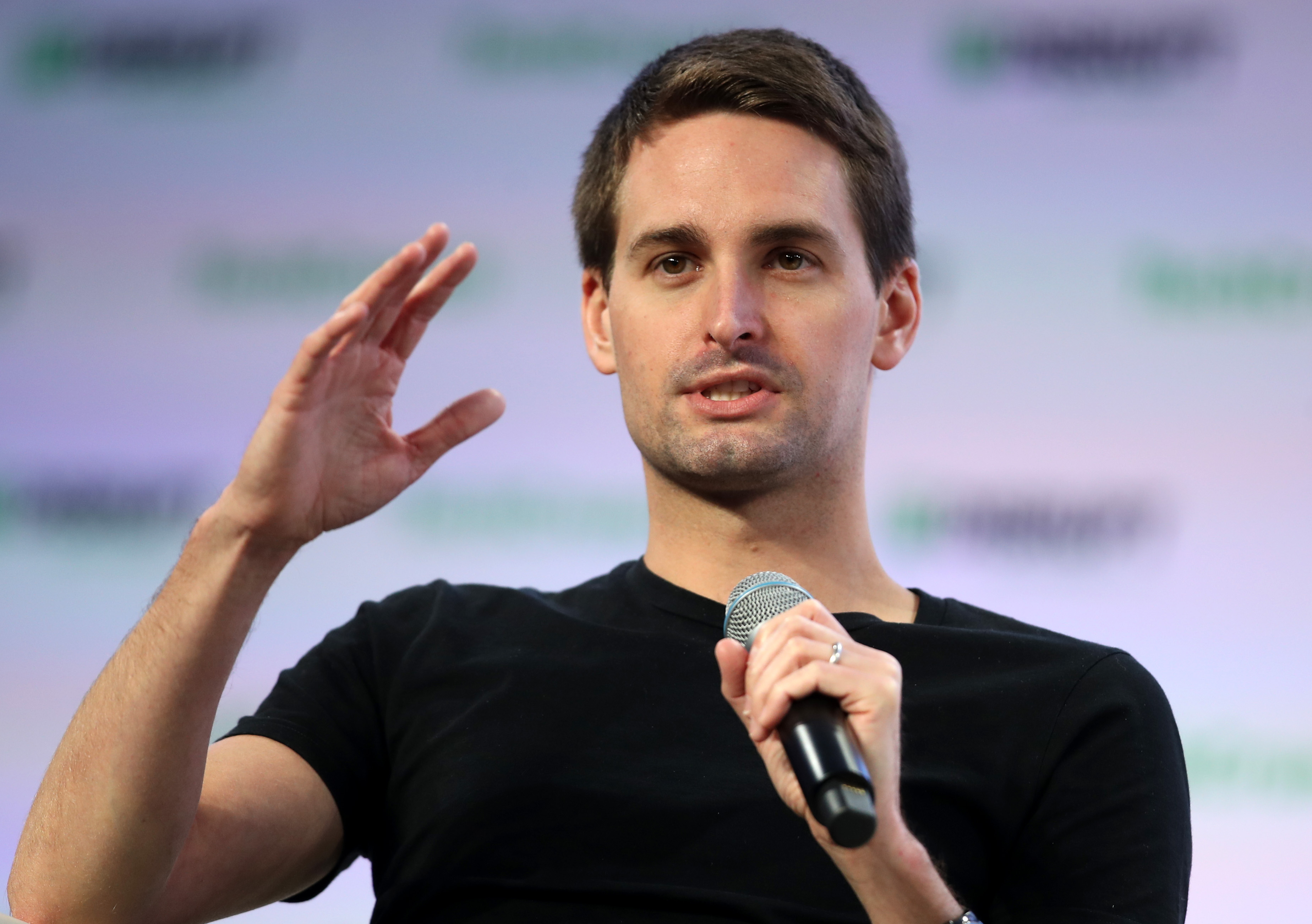 Quibi will no longer give Snap’s founding story The Social Network treatment. According to Variety, the new streaming service “is not moving ahead” with its plan to create a drama series based on the rise of Snapchat and its founder Evan Spiegel. Quibi first announced the project at SXSW last year after picking up a screenplay entitled Frat Boy Genius that was part of the 2018 Black List, the annual survey of most-liked screenplays that haven’t been produced yet.

Reports that came out that time said the script shows Spiegel in a pretty unflattering light, depicting him as a hard partier who replaced one of the app’s original programmers with a male counterpart. A moderator at the SXSW panel said Snap HQ was alarmed about the project. Variety didn’t say why the series was scrapped, but we reached out to Quibi for confirmation.

Quibi’s mobile-focused streaming service went online just recently, featuring highly produced scripted and unscripted bite-sized videos. Unfortunately, it launched without a way to watch its shows on TV — something that would’ve drummed up interest in the app now that everybody’s staying at home due to the coronavirus pandemic. The company says the feature was never meant to be part of Quibi’s launch version, but it’s now fast-tracking its plans to add a way for the app to cast to TVs.