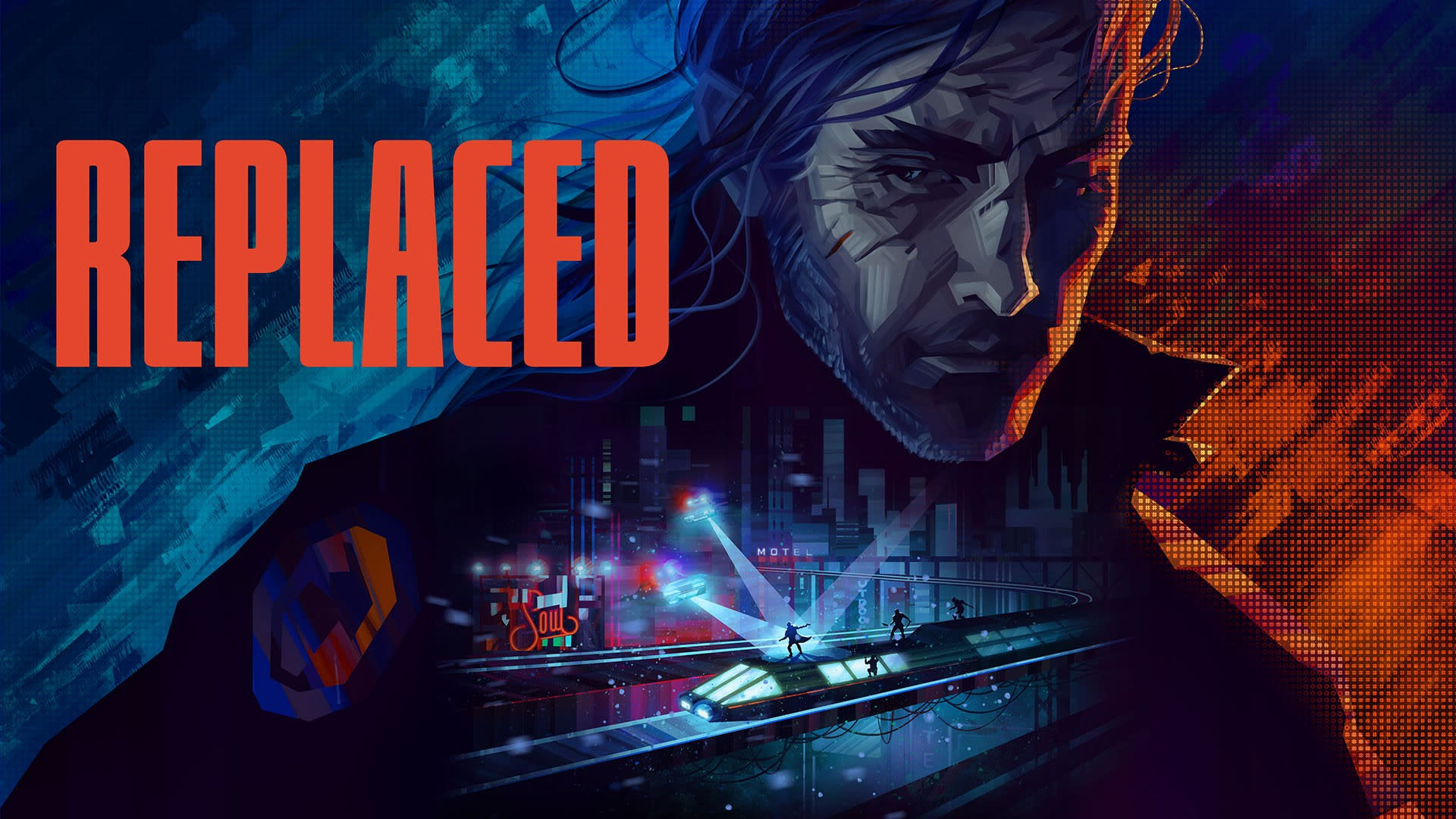 'Replaced' is a dystopian cyberpunk platformer for Xbox and Windows

As a kid some of my favorite games were Out of this World (aka Another World outside the US) and Flashback. While there's a sequel to the latter slated for next year, developer Sad Cat Studio is also bringing back that '80s cyberpunk vibe and similar platforming mechanics in Replaced.

Though it's '80s-inspired, the game presents an alternate timeline, one where the infamous "Trinity" nuclear test in 1945 went horribly, horribly wrong. Forty years later, you traverse this world as an AI trapped unwillingly in a human body. The setting, Phoenix-City, is a walled fortress where people are farmed for parts and the weather is always nuclear winter. People wear a lot of trenchcoats.

The game will be published by Coatsink on Xbox One, Xbox Series X|S and Windows PC in 2022.