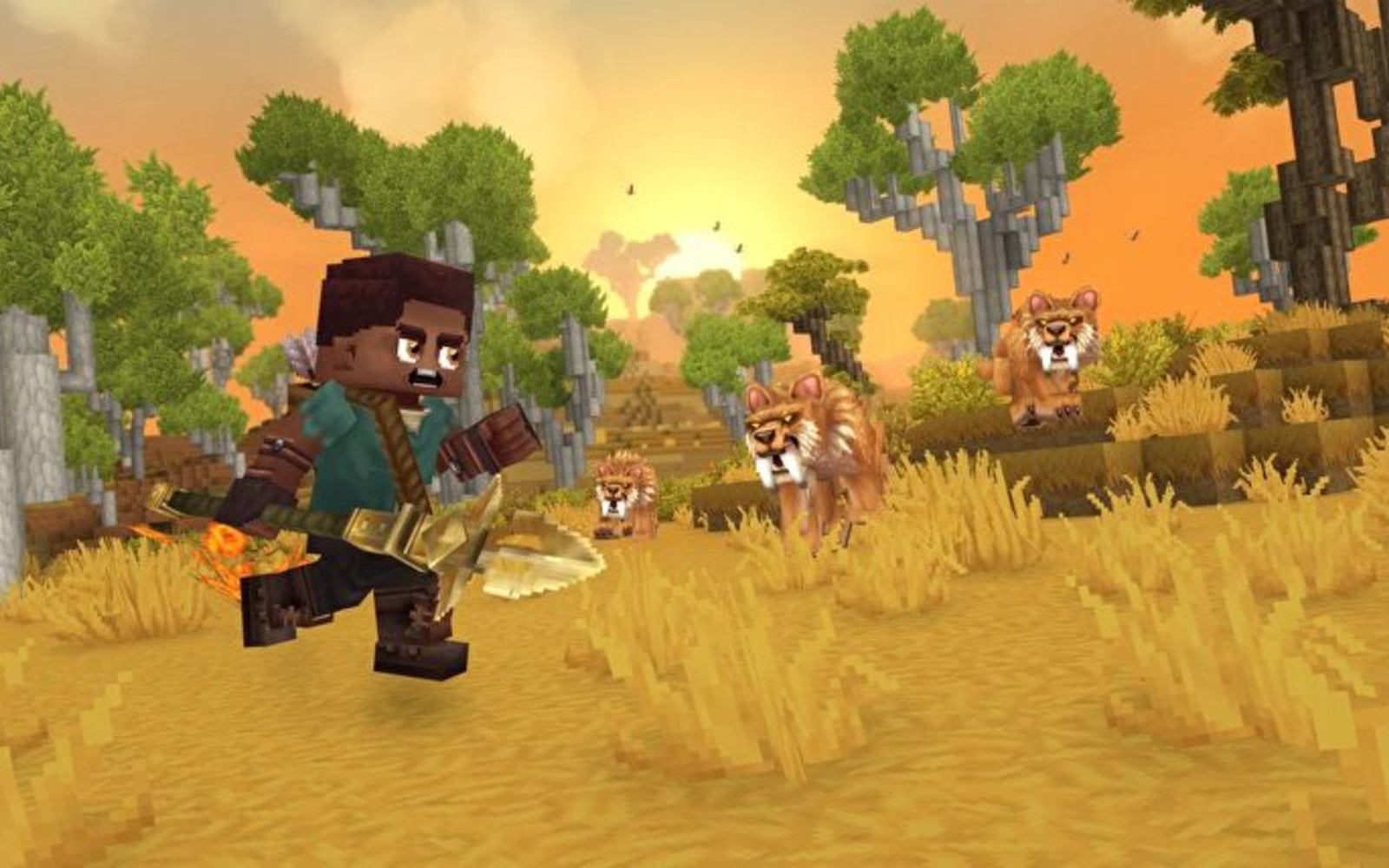 League of Legends and Valorant developer Riot Games just shared its next big bet. On Thursday, the company said it had acquired Hypixel Studios, the creator of an upcoming role-playing game called Hytale. If you're not familiar with the game, think Minecraft but with more of a focus on adventuring and combat.

Riot didn't disclose the financial terms of the acquisition. However, it doesn't sound like Riot plans to change too much about how the studio functions. The company says Hypixel will retain its current structure, with plans to open a new office in Northern Ireland that will host additional back-office and quality assurance staff. Riot adds it will share its experience in "developing and publishing acclaimed, player-focused games" with Hypixel.

The acquisition is the latest move in what has already been a big year for a studio that for the longest time only had one game to its name. It's also not surprising to see Riot try to recreate the success of Minecraft. The now almost 10-year-old title is one of the most popular games in the world at the moment. In 2019, Microsoft said it had 112 monthly active players, making it almost as popular as League of Legends.

It's a smart bet when you consider Microsoft paid $2.5 billion in 2014 to acquire Mojang, Minecraft's developer. There's no guarantee Hytale will become even a fraction as popular as Minecraft. However, judging by the fact Hytale's announcement trailer has 55 million views on YouTube, there's obviously a lot of excitement for the title. We’ll see if Riot’s bet will have paid off sometime in 2021 when Hytale comes out.

In this article: Riot Games, Riot, League of Legends, Hytale, Valorant, video games, business, personal computing, Minecraft, Microsoft, Mojang, news, gaming
All products recommended by Engadget are selected by our editorial team, independent of our parent company. Some of our stories include affiliate links. If you buy something through one of these links, we may earn an affiliate commission.