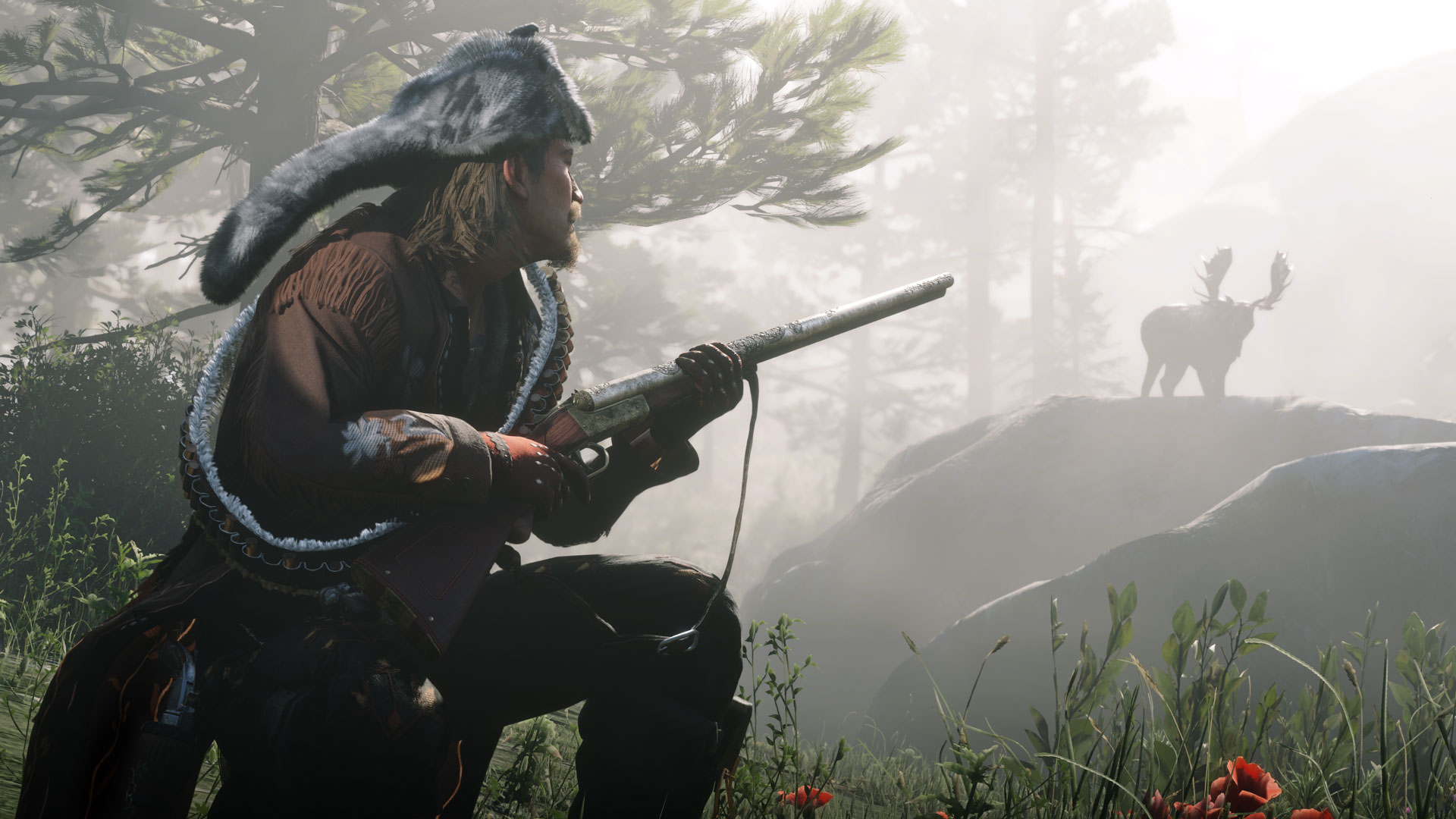 Rockstar Games recently tried to fix some Red Dead Online bugs it unintentionally introduced in July’s major update, which added a naturalist role to the game. However, it accidentally made things much, much worse on PS4 and Xbox One. There were glitches galore, and as hilarious as many of them were, the bugs made the game unplayable for many people.

Some players were unable to fire their weapons, while other characters and animals vanished. Horses sometimes glitched out, and were only able to run in place. Creepily, there was also a bald man who followed some players around. The developer is trying to untangle that mess by rolling back the most recent patch and reverting the game to a previous state.

“An update to Red Dead Online intended to provide security improvements and address connection errors unintentionally introduced a range of issues including connection problems, low animal spawn counts, difficulty pitching Camps, entering Moonshine shacks as well as others on PS4 and Xbox One,” Rockstar wrote on a support page (via Polygon). “We have reverted back to the previous version on those platforms, initially launched on July 28.”

The publisher said the rollback “should address these recent issues” and make Red Dead Online stable again on Xbox One and PS4. Rockstar will try to squish persisting bugs in future updates — hopefully, without breaking the game next time.

In this article: red dead online, reddeadonline, rockstar games, rockstargames, bugs, glitch, glitches, patch, update, rollback, red dead redemption ii, reddeadredemptionii, ps4, xbox one, xboxone, news, gaming
All products recommended by Engadget are selected by our editorial team, independent of our parent company. Some of our stories include affiliate links. If you buy something through one of these links, we may earn an affiliate commission.