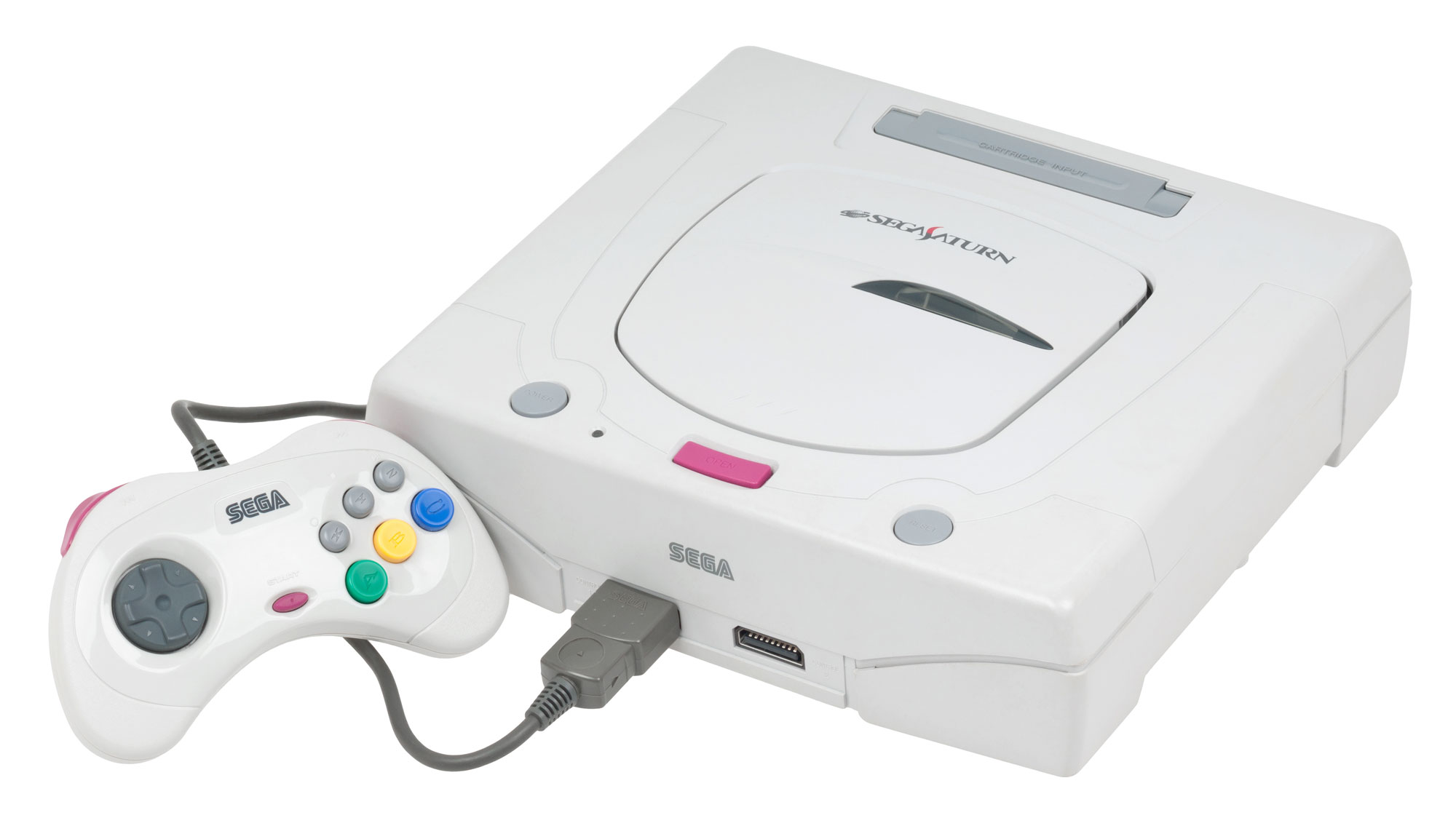 Classic disc-based consoles are getting long in the tooth. As their optical drives burn out, they’re rendered unplayable, which is a shame -- these systems were the peak of gaming in the eyes of many. Hardcore gamers who miss titles like Panzer Dragoon Saga and Power Stone may want to perform life-saving surgery on their Sega Saturn or Dreamcast consoles this summer, as a new solution will be able to replace dead disc drives, with no soldering skills needed. The Terraonion MODE -- Multi-Optical Disc Emulator -- simply drops into your console of choice, reads ROMs from a storage medium, and passes the data onto the console for processing. The dream of the ‘90s is alive.

Replacing optical discs with more modern storage media isn’t a new idea. A small company named GDEMU has made similar devices for the Saturn and Dreamcast since 2015. However they’re not a panacea -- only certain console revisions are supported, some chips need to be soldered to the console and, with the company being a one-man operation, the products are extremely scarce. Terraonion, which has shipped various flash carts for Neo-Geo and Sega Genesis, is aiming to make an optical disc emulator that works with all Saturn and Dreamcast models, and is easy to obtain and install. The MODE’s firmware is the same for both consoles, meaning users can order one device that will work for either console. It’s plug-and-play, so once the optical drive is removed, installing the MODE is just a matter of fitting it into the console and connecting the power and data cables. The device supports SD cards, 2.5-inch SSDs and hard drives and USB drives, which can hold and load a variety of (legally obtained) ROM files. While read times are carefully kept the same as an actual optical drive, the lack of seek time on solid state media means that games should load much faster.

Some may wonder what the big deal is. Most of these games can be played on an emulator. But emulators simply don’t have that magic that original hardware does. Is that worth the nearly $200 price of something like the MODE? For a lot of hardcore gamers -- especially those who are privy to the Saturn and Dreamcast’s vast Japanese libraries -- the answer could be yes. It may be time to dust off some old consoles and relive one of gaming’s greatest eras.

In this article: sega, sega saturn, terraonion, terraonion mode, news, gaming
All products recommended by Engadget are selected by our editorial team, independent of our parent company. Some of our stories include affiliate links. If you buy something through one of these links, we may earn an affiliate commission.