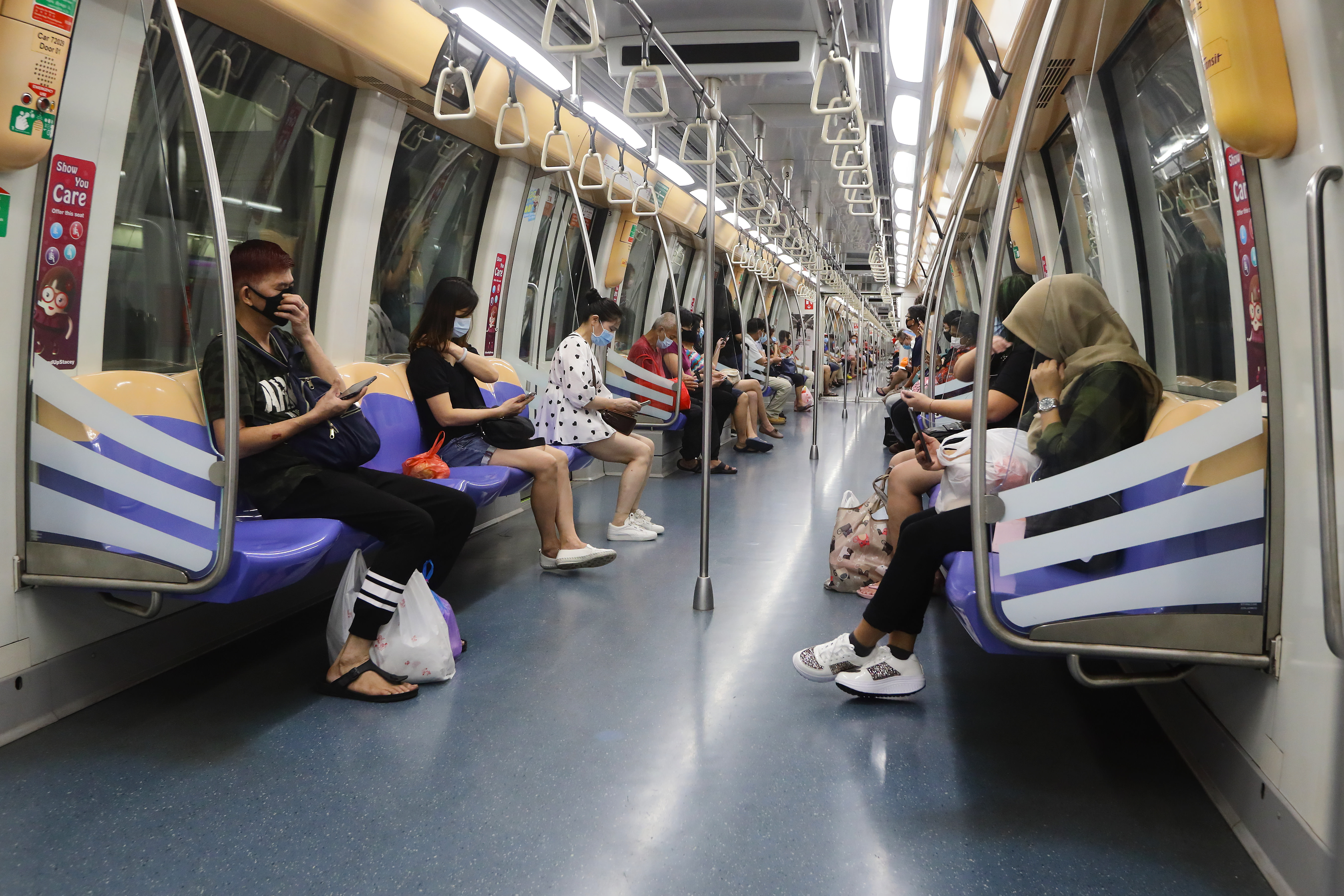 For Singapore, contact tracing apps might not be enough to help reopen the economy as the COVID-19 pandemic eases. Smart nation minister Vivian Balakrishnan has revealed that the city-state is close to releasing a wearable contact tracing device that it may soon hand out to “everyone in Singapore.” It’s not certain if the device would be mandatory, but that amounts to giving 5.7 million residents a gadget whether or not they want to use it.

The hardware could be worn on a lanyard or carried in a bag, and isn’t dependent on a phone.

While officials didn’t specify what prompted the plan, it comes after Singapore’s contact tracing app, TraceTogether, fell flat. While 1.4 million people have downloaded the app, development minister Lawrence Wong told the SCMP that 75 percent of the population needs to use it to be effective. Although the government has stressed that it keeps data encrypted, stores it on-device and won’t ask for it unless someone is infected, objectors have worried about other privacy issues (such as the potential for a breach), the battery drain from constant proximity checking and a lack of background scanning on iPhones. Singapore has declined to use Apple and Google technology that shouldn’t have that problem.

The plan for a wearable may exacerbate privacy concerns, however. University College London lecturer Michael Veal told Reuters that it might not be clear what the devices are doing, or what information is involved. While Singapore likely wouldn’t be tracking residents’ locations, it’d still be asking an entire city to wear connected devices for an unspecified amount of time — that’s going to raise fears of data misuse no matter how careful officials may be.

In this article: singapore, Covid-19, coronavirus, Health, Medicine, Contact tracing, privacy, wearables, wearable, tracetogether, news, gear
All products recommended by Engadget are selected by our editorial team, independent of our parent company. Some of our stories include affiliate links. If you buy something through one of these links, we may earn an affiliate commission.