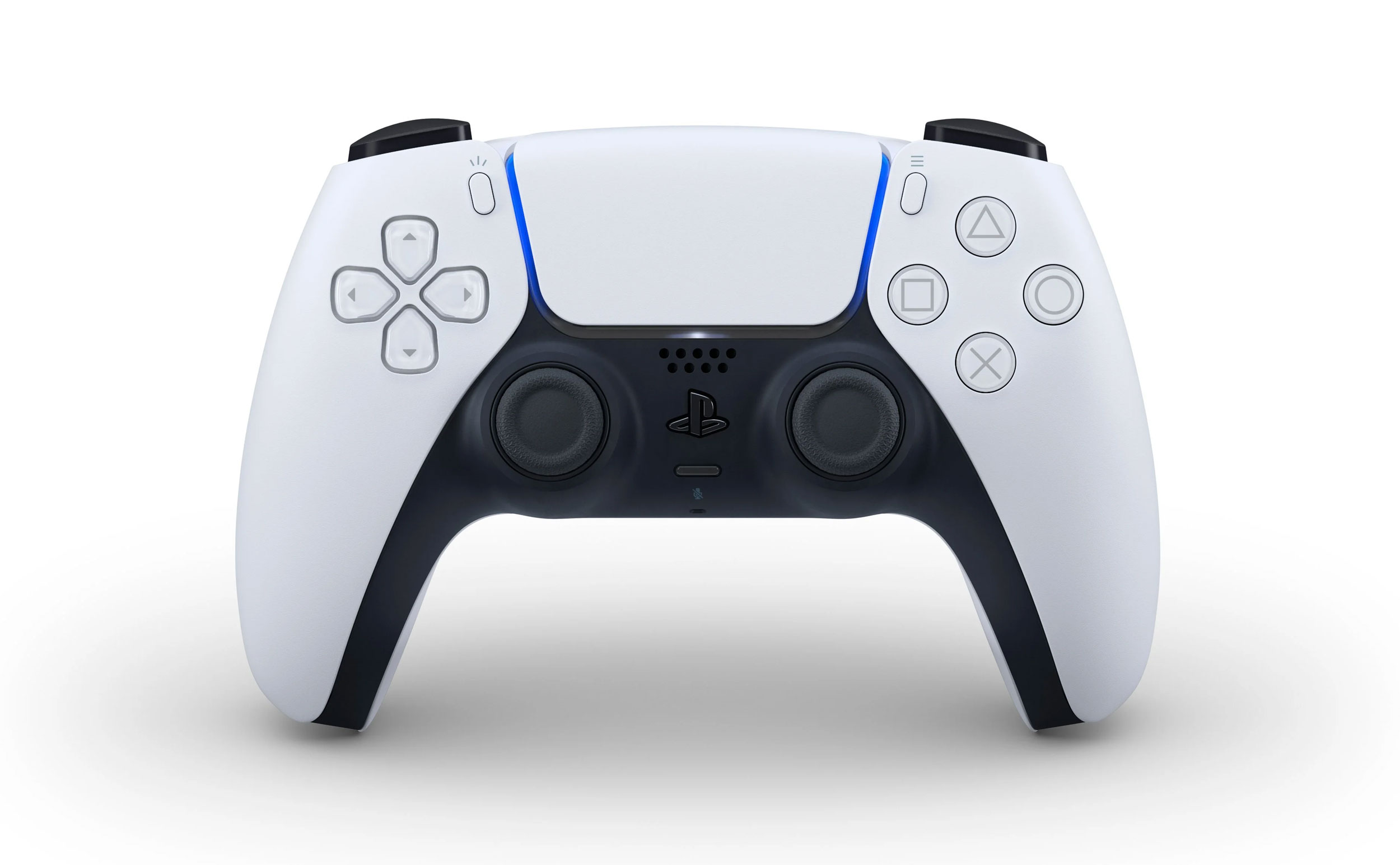 Sony has delayed its upcoming PlayStation 5 livestream, which would have seen the company show off gameplay from its upcoming next-generation console. The stream was originally scheduled to start at 4PM ET on June 4th. The company did not say when it plans to air the rescheduled event.

The decision comes in light of the anti-racism protests across the US. “While we understand gamers worldwide are excited to see PS5 games, we do not feel that right now is a time for celebration and for now, we want to stand back and allow more important voices to be heard,” the company said. The protests were sparked by the death one week ago of 46-year-old George Floyd at the hands of Minneapolis police officer Derek Chauvin. Earlier in the day, Sony also shared a statement in support of the Black Lives Matter movement. “We denounce system racism and violence against the Black community,” the company said.

When it first announced the event, Sony said it had planned to share more than an hour of footage from games that would launch on the PlayStation 5. Sony promised contributions from both big and small studios. There was also speculation the company may have teased the design of the console. To date, all we’ve seen of the PlayStation 5 has been its DualSense controller, which the company has said will feature a built-in microphone and adaptive triggers.

Sony is not the first video game company to delay a game reveal out of respect for the current moment. On Sunday, EA said it was postponing a first-look at Madden NFL 21.

In this article: PS5, video games, PlayStation 5, Sony, news, gear, gaming
All products recommended by Engadget are selected by our editorial team, independent of our parent company. Some of our stories include affiliate links. If you buy something through one of these links, we may earn an affiliate commission.