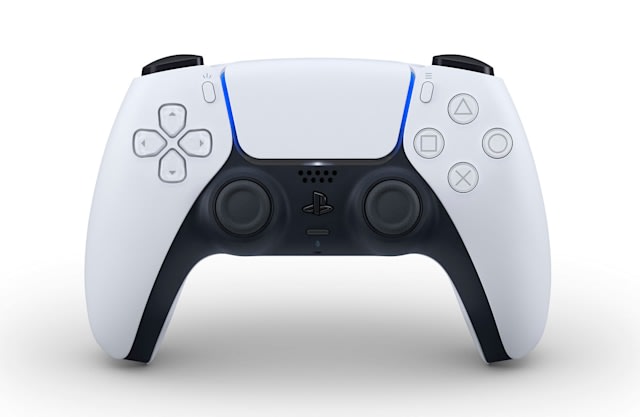 It’s almost time. Sony will showcase PS5 games for the first time in a live stream on June 4th at 4 PM ET. It follows a recent report that Sony was set to pull back the curtain on some next-generation titles next week.

The stream, which will run on Twitch and YouTube, will last just over an hour. “Studios, both larger and smaller, those newer and those more established, all have been hard at work developing games that will showcase the potential of the hardware,” Sony Interactive Entertainment president and CEO Jim Ryan wrote in a blog post. So, the company may delve into a wide range of games next Thursday.

Join us Thursday, June 4 at 1:00pm Pacific time for a look at the future of gaming on PlayStation 5: https://t.co/Yr8fafcOVd #PS5 pic.twitter.com/F0yBbDmOtC

While some publishers have offered peeks at next-generation gameplay, including titles that’ll hit PS5, Sony hasn’t shown off any exclusive titles yet. It looks like that’s about to change.

Perhaps there’ll finally be a tease of the PS5’s appearance during the event too. With less than seven months to go before the console starts shipping, Sony still hasn’t revealed the PS5’s physical design. For comparison, Microsoft unveiled the Xbox Series X as far back as December. However, Ryan noted that this is part of a series of PS5 events, and Sony has “much more to share,” so you might need to wait a bit longer to get your eyes on what the console itself looks like.

In this article: sony, playstation 5, ps5, playstation5, games, video games, videogames, news, gaming
All products recommended by Engadget are selected by our editorial team, independent of our parent company. Some of our stories include affiliate links. If you buy something through one of these links, we may earn an affiliate commission.