‘Last Word’ is an RPG about the power of debate 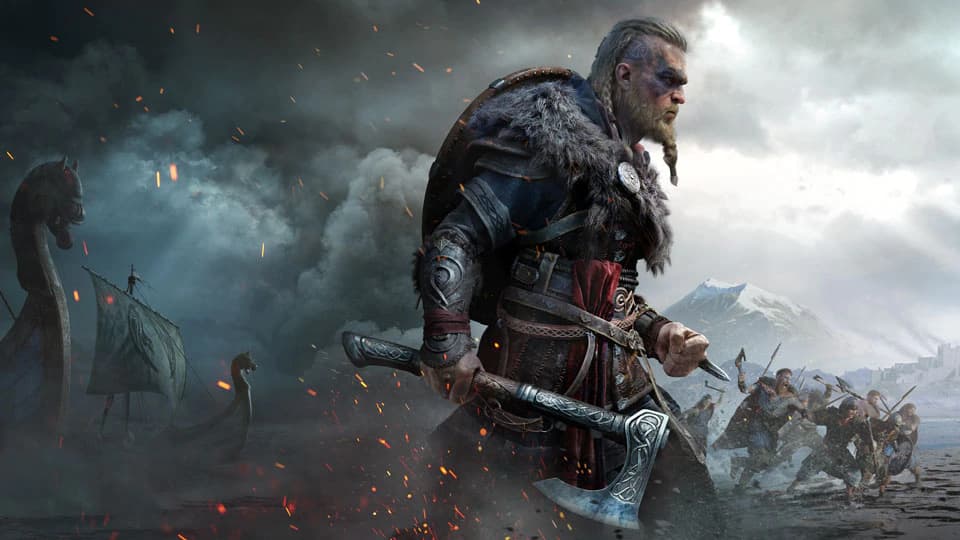 Don’t have time to watch all of the first Xbox Series X gameplay stream? We’ve got you covered with a 15-minute video that packs in everything you need to know (well, see).

Along with the first look at Assassin’s Creed Valhalla in action, the stream included several game announcements. Among them was Dirt 5, the first main series Dirt game since 2017, and an early peek at the next generation of another long-running franchise with Madden NFL 21. The stream included trailers for Ebb Software’s creepy-lookin’ Scorn, space shooter Chorus and futuristic FPS-action hybrid Bright Memory Infinite.

Also on the docket were puzzle adventure title Call of the Sea, The Medium (a horror game from the team behind 2019’s Blair Witch) and co-op dinosaur shooter Second Extinction -- Turok 2020, anyone? In addition, Vampire: The Masquerade – Bloodlines 2 and Yakuza: Like a Dragon (aka Yakuza 7) are headed to Xbox Series X.

It’s worth noting that all of these are third-party games. For a deeper look at first-party Series X titles, including Halo Infinite, you’ll need to wait until the July Xbox 20/20 stream. In the meantime, enjoy the best bits from Thursday’s first edition.

In this article: xbox, xbox series x, xboxseriesx, xboxone, xbox one, assassins creed valhalla, assassinscreedvalhalla, dirt 5, dirt5, madden nfl 21, maddennfl21, madden, scorn, chorus, bright memory infinite, brightmemoryinfinite, the medium, themedium, call of the sea, second extinction, secondextinction, yakuza like a dragon, yakuzalikeadragon, yakuza 7, yakuza7, bloodlines 2, bloodlines2, masquerade, vampire, news, gaming
All products recommended by Engadget are selected by our editorial team, independent of our parent company. Some of our stories include affiliate links. If you buy something through one of these links, we may earn an affiliate commission.