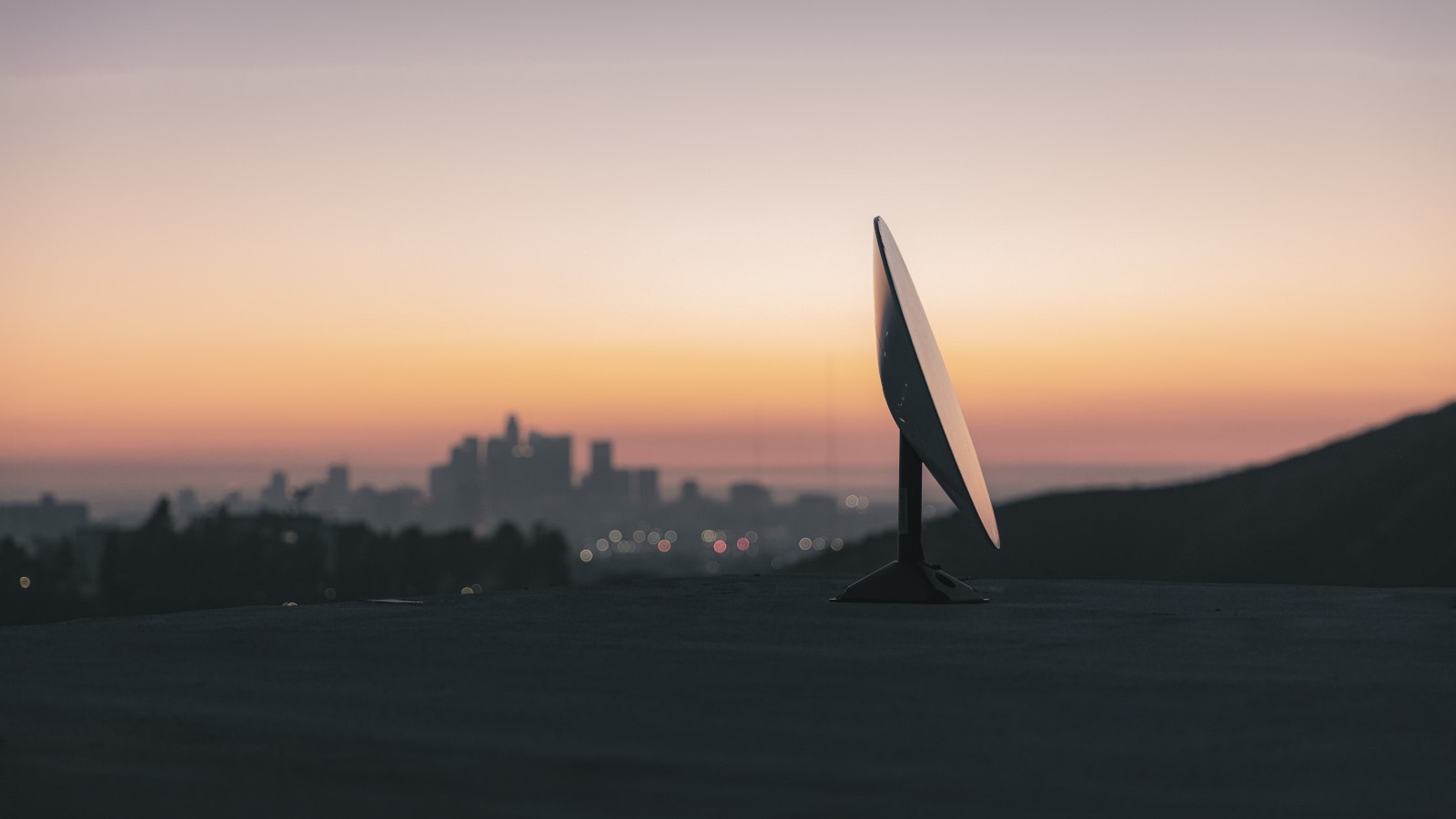 SpaceX may soon give a select number of people who expressed interest in hearing more about Starlink access to its satellite internet service. The aerospace corporation has sent some of those who previously signed up for more information on Starlink’s website an email asking for their full addresses. It only previously asked for people’s ZIP codes, but it needs their actual locations to know if they’ll be able to participate in the technology’s testing. In the same email, SpaceX has revealed that it will launch a private beta for Starlink this summer followed by a public beta.

Reddit user Bubby4j data mined Starlink’s support website and found more details about the upcoming beta testing program. Based on the information they discovered, the program will begin in the Northern United States and lower Canada, along with rural communities in the Washington state area. Further, participants must have a clear view of the Northern Sky to participate, since the 600 satellites it already deployed can only provide internet access “between 44 and 52 degrees north latitude.”

The Starlink dish — see image above, which was also unearthed from the Starlink support page — SpaceX will send to testers as part of a kit needs a view of the Northern Sky to be able to communicate with those satellites. That kit also includes a router, which already got FCC approval, and a mount. SpaceX warns that the connection will likely be intermittent at first as its team works to optimize the network and that testers will not be allowed to share their experience to the public. Testers also won’t have to pay anything to be part of the program and will only be charged $1 to help test the billing system.

SpaceX has been sending Starlink satellites to orbit in batches since 2019. It’s hoping to send up to 42,000 satellites into orbit by the time it’s done in order to provide internet access even in the most remote areas on the planet. For 2020, in particular, it’s planning up to two dozen Starlink launches that will add over 1,500 satellites to its current constellation.

In this article: SpaceX, Starlink, signups, news, tomorrow
All products recommended by Engadget are selected by our editorial team, independent of our parent company. Some of our stories include affiliate links. If you buy something through one of these links, we may earn an affiliate commission.