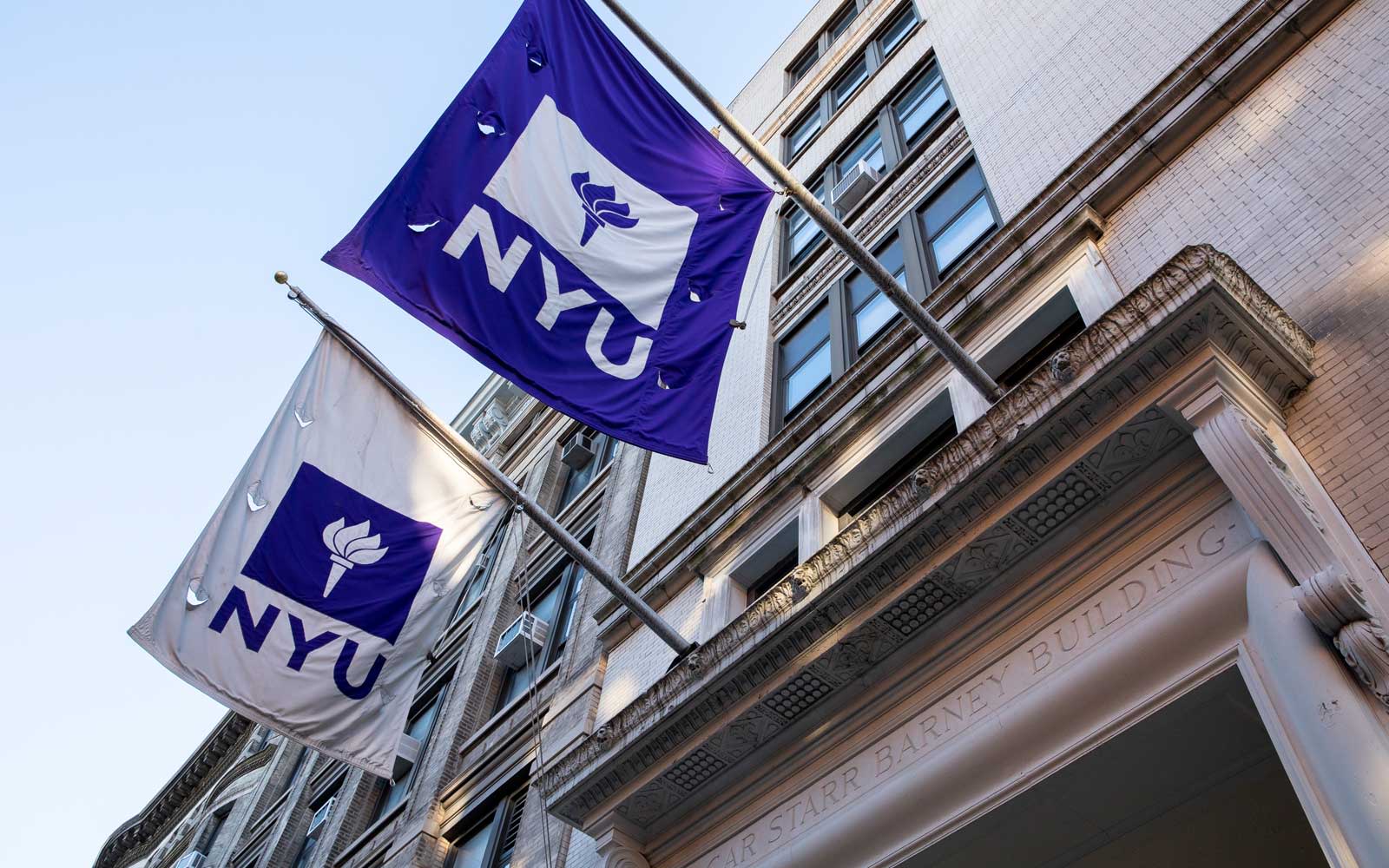 There’s no doubt podcasts are having a moment. They have been for a while, and it started before we were all stuck at home. Music services, production companies and more are betting big on the format, by either snapping up platforms and high-profile hosts or announcing a slate of new shows at a constant pace. Of course, that’s all well and good for the established players, but what about aspiring creators and journalists who are still honing their skills?

Colleges and universities have added podcast-focused courses to their curriculum, covering everything from the initial idea to how to perfect a pitch and effective interview techniques. One such school is New York University (NYU). On top of existing classes on the subject, the university partnered with Spotify, one of the biggest players in the podcast industry, this winter to offer a three-week intensive course on podcasts.

As the person in charge of Spotify Studios, Holt explained that the company recognized a gap during the hiring process. He noted that the challenge becomes selecting people from different disciplines and getting them to understand how to work with audio, or vice versa.

“When I was going through my education, the best part of any class is the guest speakers who have an experience that you can learn from,” Holt said. “So I was like ‘how do I bring experienced people together with students who are interested in the media?’”

Through existing relationships with various schools, Spotify began discussing the potential partnerships for podcast-specific courses and seminars. Holt said the process was “really organic,” and though the company had conversations with a number of colleges about what a podcast curriculum could be, NYU suggested doing a course for the January term. So the condensed class became a proof-of-concept of sorts. Spotify worked with the dean and his staff at NYU on determining the key elements, setting the three-week schedule and picking the guest speakers.

“We want to have more of a presence in podcasting,” said Antonio Merlo, Anne and Joel Ehrenkranz Dean of the Faculty of Arts and Science at NYU. “One thing that was very clear is that if you look at the roster and the set of people who came in as guest lecturers, this is a rarity.”

The goal for the course was to help students refine an initial idea for a show and craft an effective pitch for it. In fact, they were required to submit a proposal before the first class. Halfway through, a 250-word written pitch was due that explained why the show idea was valid and who was the intended audience. At the end of the course, they were expected to record a three-minute audio pitch -- with help from Spotify engineers. Those projects were like a teaser you’ve likely heard at some point for an upcoming show. During that final class, Holt, the head of Spotify Studios, was one of three professionals who offered direct feedback on the projects.

In addition to meeting every weekday for three weeks, students were given optional opportunities to go deeper into a certain aspect of podcasting. Those sessions covered editing software, data and distribution, and careers in audio. The idea was to take a multidisciplinary approach, but not to get bogged down in niche aspects of the industry. Moving forward, those additional courses, including some that could span an entire semester, will expand the course lineup.

“One thing that was very clear is that if you look at the roster and the set of people who came in as guest lecturers, this is a rarity.” —Antonio Merlo, Dean of the Faculty of Arts and Science at NYU

Despite being part of the Arthur L. Carter Journalism Institute at NYU, the course was open to any majors. Since it covered topics like monetization, production and sound design, there’s some appeal for other fields beyond journalism. And Merlo sees an opportunity to expand what the university offers with a podcasting certificate program -- also being created with help from Spotify.

“The vision we have is a world where NYU, in partnership with Spotify, would be able to offer a certificate in podcasting,” he explained. “We would add a sequence of three courses with an overview of aspects of the industry and more in-depth courses.”

Merlo was clear that the certificate program is still in the early planning stages, and would need a series of approvals before NYU is able to offer it. However, it’s very much part of the immediate future for the university and such a program was already part of the conversation with Spotify. For now, it’s all about refining this initial course that will serve as the introduction or overview portion of the three classes.

“We don't want to say ‘well done, we did this course and replicated it over and over,’” he added. “We certainly want to continue it, but we want to incorporate all the lessons that we learn and help refine our vision moving forward.”

Not only was Holt impressed with what students managed to produce in such a short time, but he says some of the pitches were so good, the streaming service may offer to help the students turn them into a proper show. Plus, these students had to tackle a new course and new curriculum while learning remotely the entire time.

“I went into this assuming that it'd be nearly impossible to create workable audio, in a three-week course, from people who hadn't really done it before,” Holt said. “The output was unbelievable, and there were shows in there that we may actually help the creators get going.”