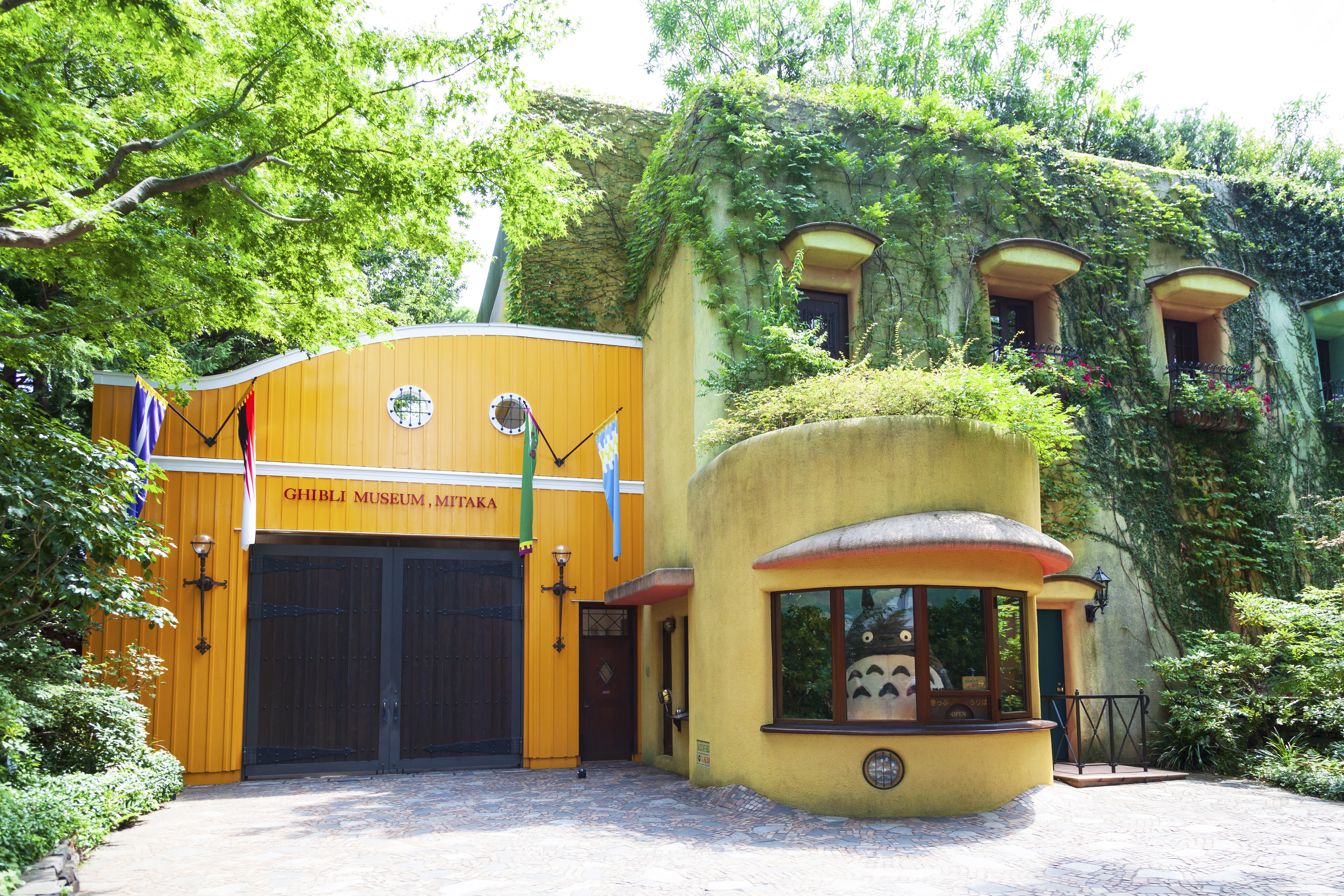 The next movie from the world renowned Studio Ghibli will be a departure from its previous efforts. The studio co-founded by Hayao Miyazaki is well-known for its expertise in traditional, hand-drawn animation, and only occasionally uses CG in its films. The upcoming Aya and the Witch, however, will be animated entirely in 3D. It will premiere on Japanese television, rather than in theaters, when it’s released this winter.

Save for the digitally created (albeit 2D) movie, My Neighbors the Yamadas, CG has only accounted for about 10 percent of the runtime in previous Ghibli films. The studio usually only uses computer animation as a fallback for scenes that would be particularly difficult or labor intensive to achieve through hand-drawn methods. (All Ghibli films before 1997’s Princess Mononoke are completely animated by hand.) However, after temporarily retiring in 2013, Miyazaki developed an interest in 3D CG. While the studio’s co-founder isn’t directing this film -- his son, Goro, is taking the helm -- he is credited as a planner, so his dabbling may have played a part in the decision to forego cel animation. Studio Ghibli has also voiced concerns about its return on investments -- traditional animation is slow and costly compared to 3D CG, so this change could also be a cost-saving measure.

One aspect of Aya and the Witch that does tread familiar ground is its source material. The movie will be based on the children’s book Earwig and the Witch by Diana Wynne Jones. Studio Ghibli has used Wynne Jones’ work before, adapting one of her previous books into Howl’s Moving Castle, which came out in 2004.

The shift to 3D rendering could be a disappointment to longtime Ghibli fans and animation snobs. However, the studio has a unique style and creates top-notch work, so this could turn out just fine. Plus, it doesn’t seem as if the studio has committed to exclusively using 3D animation -- the upcoming How Do You Live? is slated for 2023 and is being animated with traditional techniques. It will likely be Hayao Miyazaki’s last film.

In this article: Hayao Miyazaki, studio ghibli, goro miyazaki, movies, animation, japan, anime, film, 3d animation, cgi, news, entertainment
All products recommended by Engadget are selected by our editorial team, independent of our parent company. Some of our stories include affiliate links. If you buy something through one of these links, we may earn an affiliate commission.