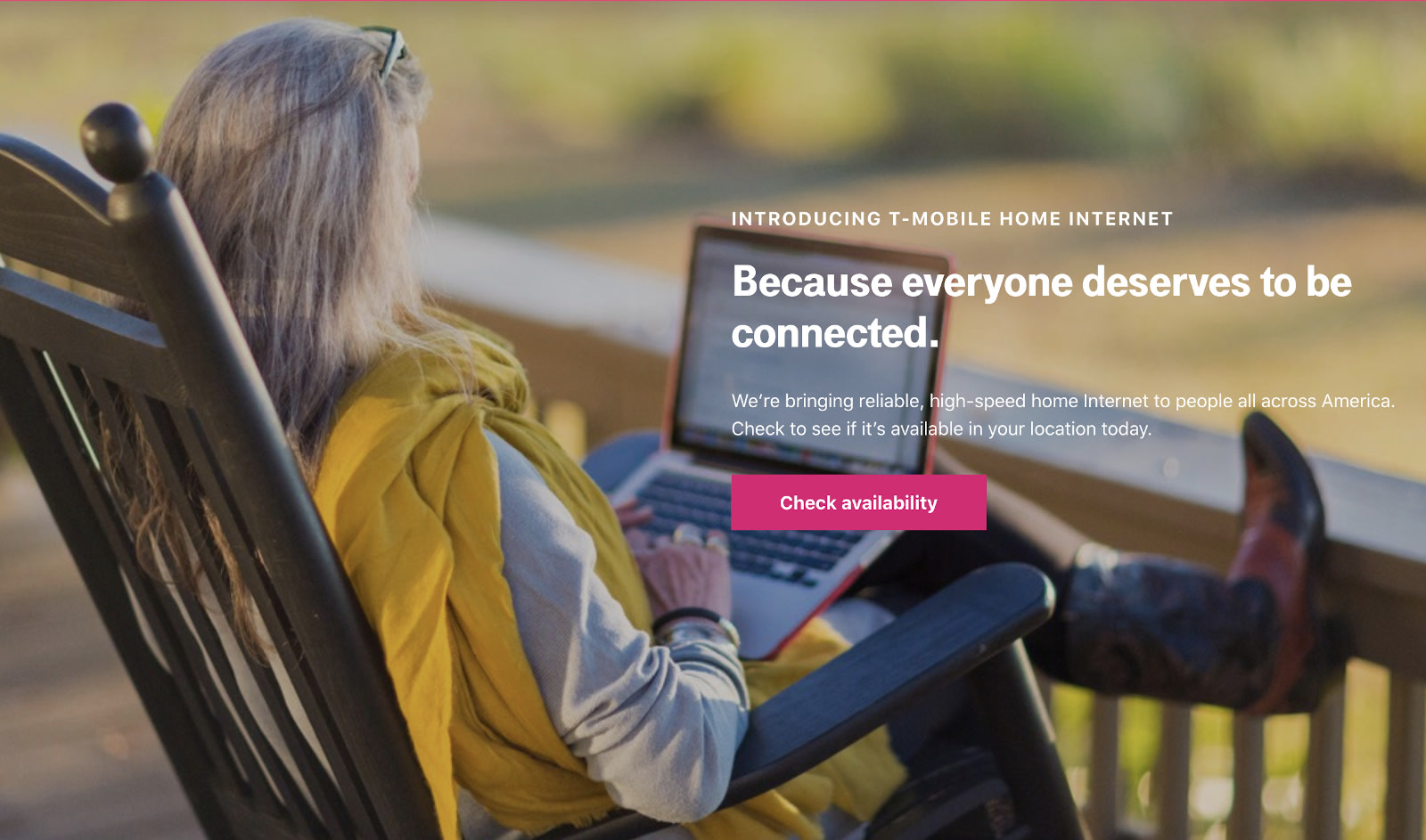 T-Mobile’s Home Internet pilot has expanded in the greater Grand Rapids area, giving people in Kent, Muskegon and Ottawa counties the option to switch to its $50-a-month service. The carrier’s Home Internet product started as an invite-only trial for select T-Mobile customer households, mainly those in underserved and rural areas, last year. Interested households in the three new counties, however, will be able to sign up whether they’re current T-Mobile customers or not.

The company launched the pilot on its LTE network as a precursor to its 5G home internet plans. If you’ll recall, the carrier always planned to switch on a 5G home internet service, which will cover over 50 percent of US households within six years, if its merger with Sprint gets approved. T-Mobile seems to be getting good feedback and results shortly after the merger’s completion, because company CEO Mike Sievert said in a statement:

“Three months into our merger with Sprint, we’re just at the very, very beginning of seeing the incredible benefits of our combined network but the early signs are extremely promising — particularly in rural America — not just for traditional wireless service but also for home broadband.”

The carrier’s LTE Home Internet service can deliver average download speeds of around 50 Mbps. It has no data caps or equipment costs and doesn’t require customers to sign annual service contracts.

In this article: rural, Grand Rapids, T-Mobile, T-Mobile Home Internet, thebuyersguide, news, gear
All products recommended by Engadget are selected by our editorial team, independent of our parent company. Some of our stories include affiliate links. If you buy something through one of these links, we may earn an affiliate commission.