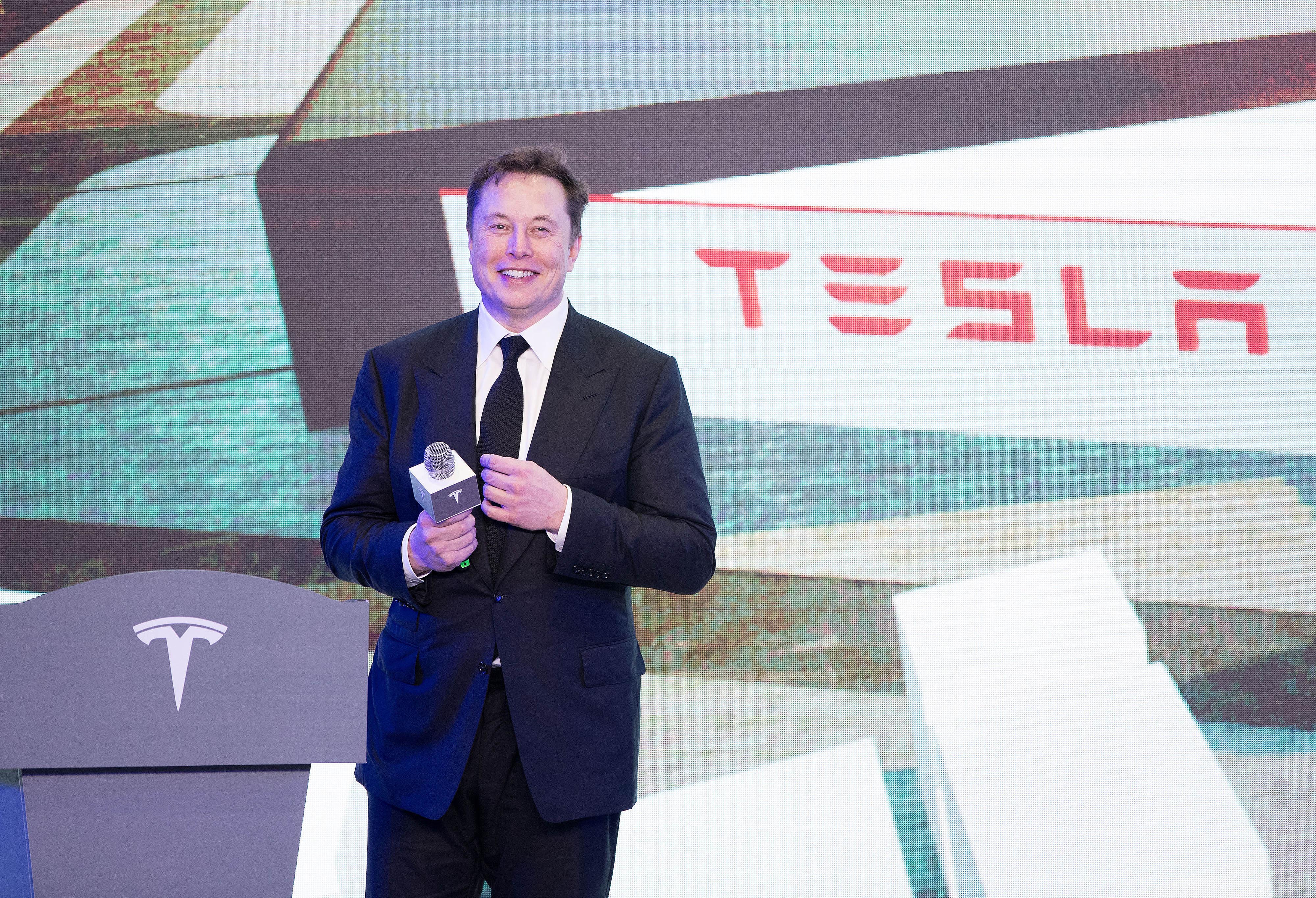 Tesla has awarded its CEO, Elon Musk, with the first out of 12 performance-based payouts — and it’s worth over a whopping $700 million. According to a document (via TechCrunch) filed with the Securities and Exchange Commission, Musk has earned 1.7 million Tesla shares worth $775 million, based on the company’s stock price on Thursay.

As CNBC explains, Musk doesn’t take a salary, but he owns 18.5 percent of the company. To be able to earn performance-based payouts, he’ll need to reach certain milestones for each of the 12. He received the first one after Tesla’s market capitalization stayed at $100 billion on a 30-day and six-month trailing average. The automaker also had to hit a trailing-four-quarter revenue of $20 billion.

Shareholders approved Tesla’s compensation plan back in 2018. In its filing, the company wrote that the current compensation programs “reflect [its] startup origins” and that it intends to evaluate them as circumstances require and as its needs evolve. Tesla also explained:

At least one shareholder isn’t happy with the way Tesla rewards its executives, though. Richard Tornetta sued the company over its compensation plan, accusing the board of breaching its fiduciary duty by approving a package that unjustly enriches the company’s chief executive. In September last year, a Delaware judge ruled that Tesla’s board must defend Musk’s multibillion dollar compensation plan.

In this article: Tesla, Elon Musk, news, gear
All products recommended by Engadget are selected by our editorial team, independent of our parent company. Some of our stories include affiliate links. If you buy something through one of these links, we may earn an affiliate commission.