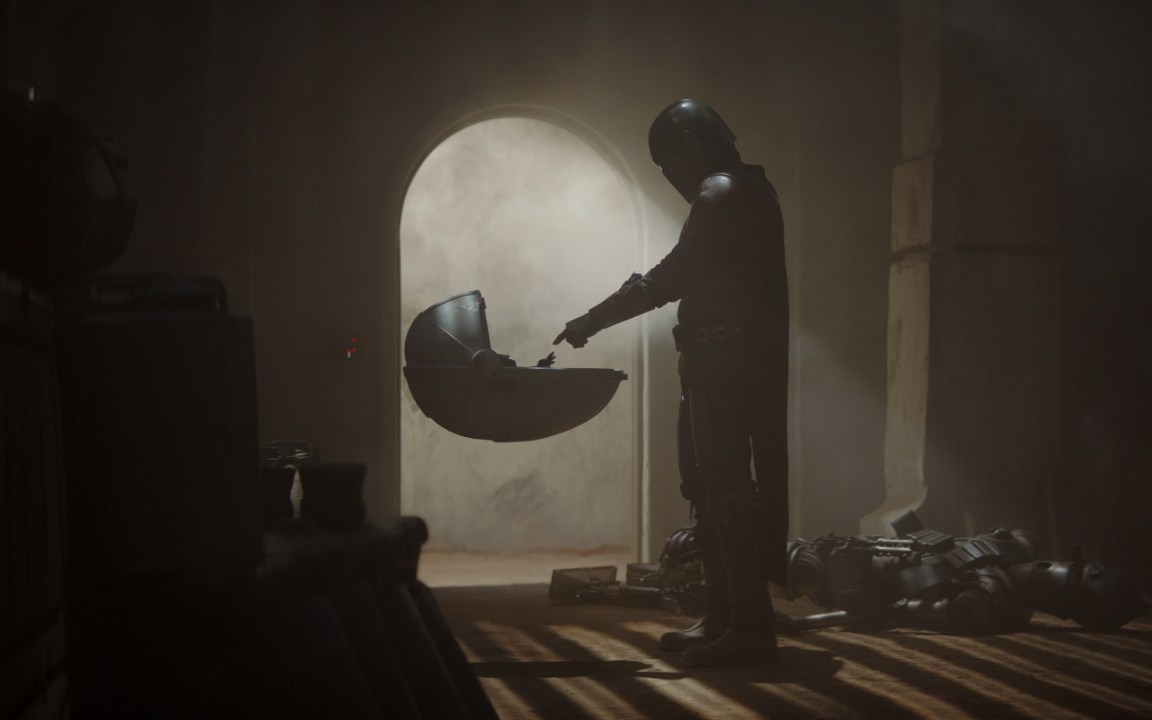 Last night, The Mandalorian won five Emmys at the Creative Arts Awards, the ceremony that hands out technical awards ahead of the main Emmys event on Sunday night. The show’s first Emmy -- for Outstanding Visual Effects -- is also the first Emmy ever awarded to a Disney+ production, Deadline reports.

The second season of The Mandalorian arrives on Disney+ on October 30th. In the meantime, you can check out the latest trailer here.

In this article: emmy, emmys, visual effects, the mandalorian, award, disney+, disney plus, streaming tv, news, entertainment
All products recommended by Engadget are selected by our editorial team, independent of our parent company. Some of our stories include affiliate links. If you buy something through one of these links, we may earn an affiliate commission.