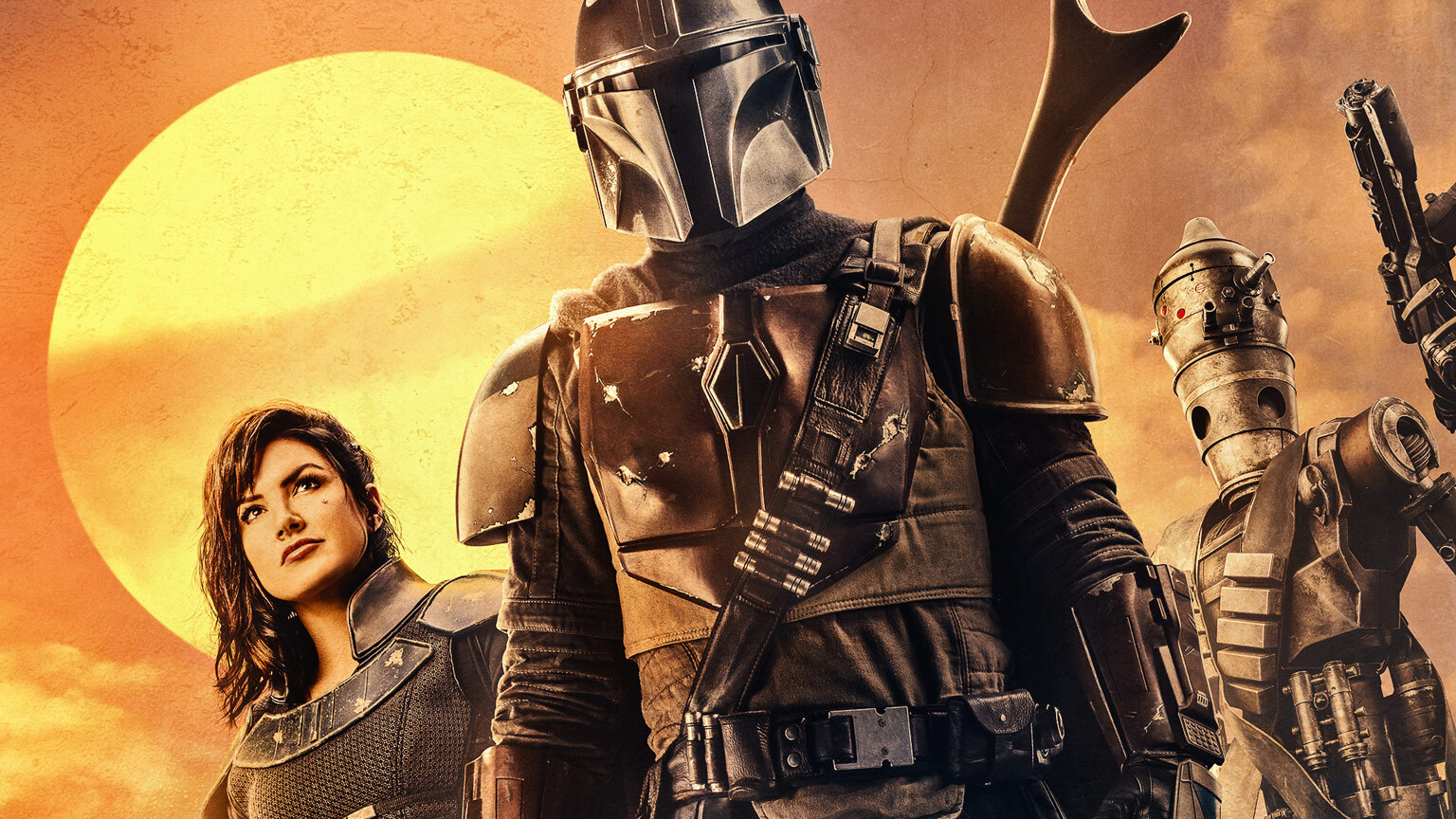 We’re just over a month away until the second season of The Mandalorian drops onto Disney+ and, to whet our appetites even more, Disney has just dropped a full trailer. The new series, which begins on October 30th, will see Mando and The Child tasked with seeking out a band of obscure sorcerers. Naturally, this is The Mandalorian, so the journey will involve plenty of dingy rooms, fighting, and fighting in dingy rooms.

"Wherever I go, he goes." Watch the brand new trailer for #TheMandalorian and start streaming the new season Oct. 30, only on #DisneyPlus. pic.twitter.com/2IruNHvTig

You’ll notice that, unlike the super-serious first season trailer, there’s a couple of neat gags inserted into the follow-up. Gone is the Werner Herzog narration in favor of something a little goofier, especially now that the identity of The Child is common knowledge.

This will also be a banner week for Mandalorian fans, as on the 20th we’ll find out if the show has won any of the Emmy Awards it was nominated for. In the summer, the show was nominated for best drama series, as well as nods for its production design, cinematography, editing and costume.

In this article: Season 2, The Mandalorian, Disney+, Star Wars, Baby Yoda, Trailer, news, entertainment
All products recommended by Engadget are selected by our editorial team, independent of our parent company. Some of our stories include affiliate links. If you buy something through one of these links, we may earn an affiliate commission.