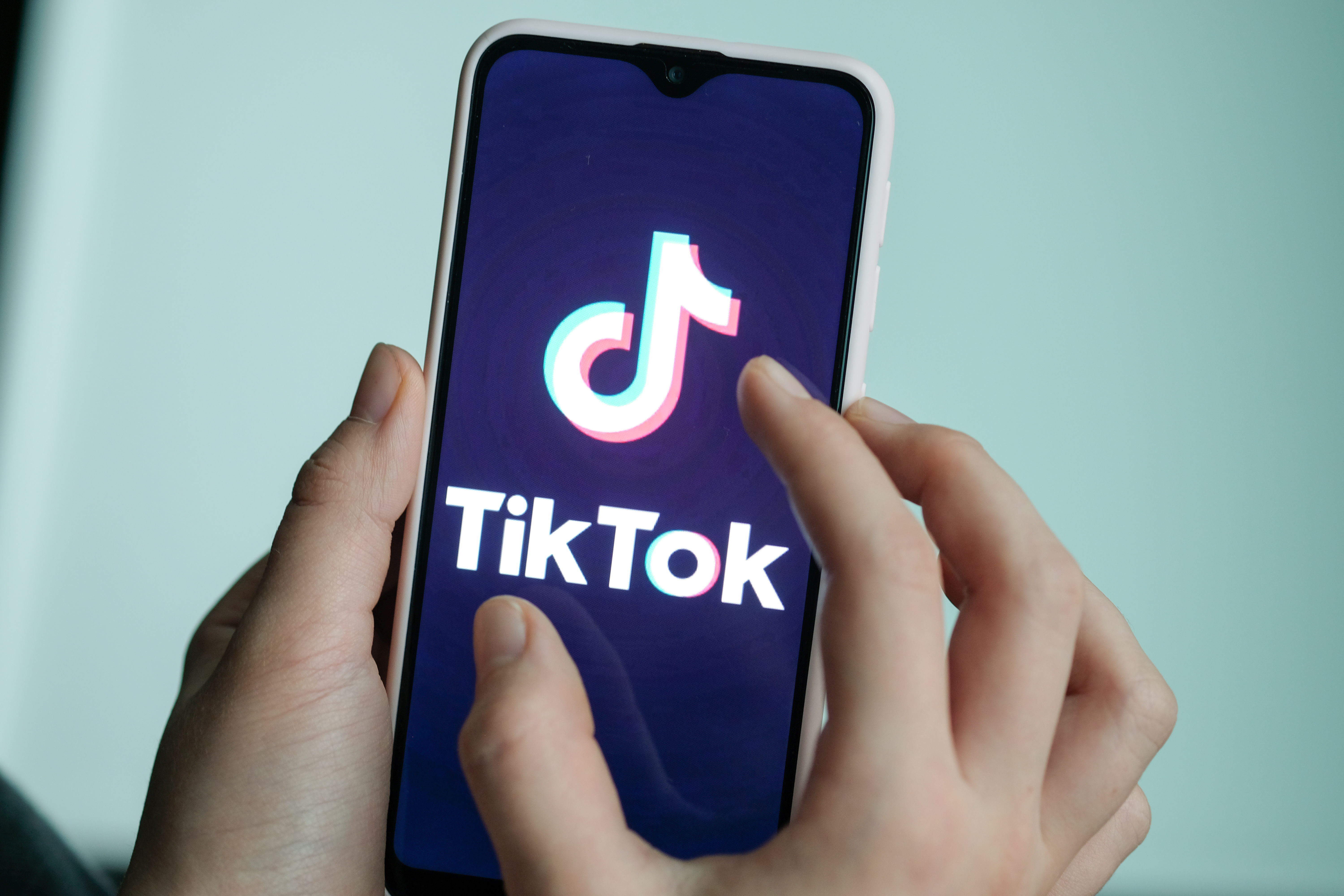 TikTok is joining Facebook and Twitter in cracking down on QAnon posts, at least to a degree. The social network told BBC News that had blocked multiple hashtags related to the unsupported conspiracy theory, including “QAnon” itself and related items like “Out of Shadows” or “QAnonTruth.” Search for them and you’ll no longer find any results.

The move came after the BBC’s anti-disinformation team asked TikTok about a spike in videos using the “QAnonTruth” hashtag. The group has sometimes been associated with abuse and threats of real-world harm.

The company isn’t removing the videos using the hashtags, however. Followers will still see the affected clips in their feeds, and they could theoretically appear in the For You feed of suggested videos.

We’ve asked TikTok if it can comment further on its decision.

The approach isn’t as strict as with rivals that completely removed some accounts and pages. Even so, it could significantly reduce exposure to QAnon videos and discourage theory backers from creating material. TikTok is already fighting some forms of misinformation on its platform, but this is an acknowledgment that there’s still more work to do.

In this article: Misinformation, disinformation, TikTok, conspiracy theories, qanon, internet, Social media, social networking, Conspiracy theory, Social network, news, gear
All products recommended by Engadget are selected by our editorial team, independent of our parent company. Some of our stories include affiliate links. If you buy something through one of these links, we may earn an affiliate commission.