Train at home like a pro with these DribbleUp Smart Balls 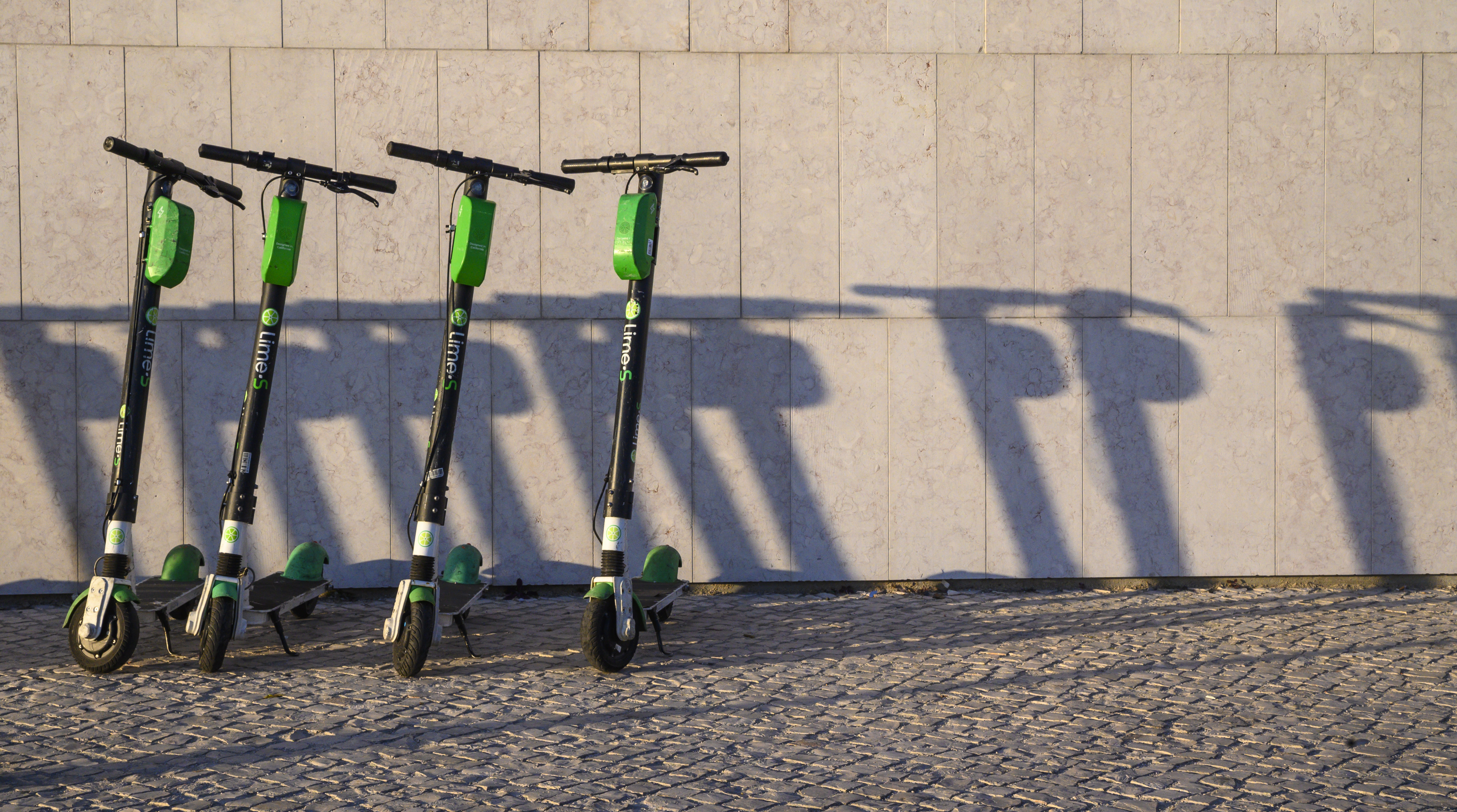 With most people social distancing and working from home, ride sharing services have seen dramatically less usage. The Information reported last month that Uber’s bookings are down 80 percent, and on Wednesday the company announced it will lay off 3,700 employees. That hasn’t stopped them from conducting major business transactions, though. Uber -- a ride sharing company -- is leading a $170 million investment round in Lime -- a scooter sharing company.

This will be Lime’s eighth round of funding, and is substantially less than the $310 million in series D funding it received last year. Along with Uber, Bain Capital Ventures and Alphabet’s GV -- which have both funded Lime previously -- are participating in the investment round, as is Alphabet itself.

Uber isn’t just investing in Lime, though. The company is also handing over Jump, its own scooter sharing and bike sharing division. Lime plans to integrate Jump in its own app, though it's not clear if it will be a full-on replacement.

Something about two competing companies becoming so close seems a bit odd. That said, guidance from Uber could be what Lime needs to find a clearer path to long-term success.

In this article: uber, lime, ride sharing, Investment, Funding, private equity, bain capital, gv, alphabet, scooter sharing, electric scooters, Jump, news, gear
All products recommended by Engadget are selected by our editorial team, independent of our parent company. Some of our stories include affiliate links. If you buy something through one of these links, we may earn an affiliate commission.