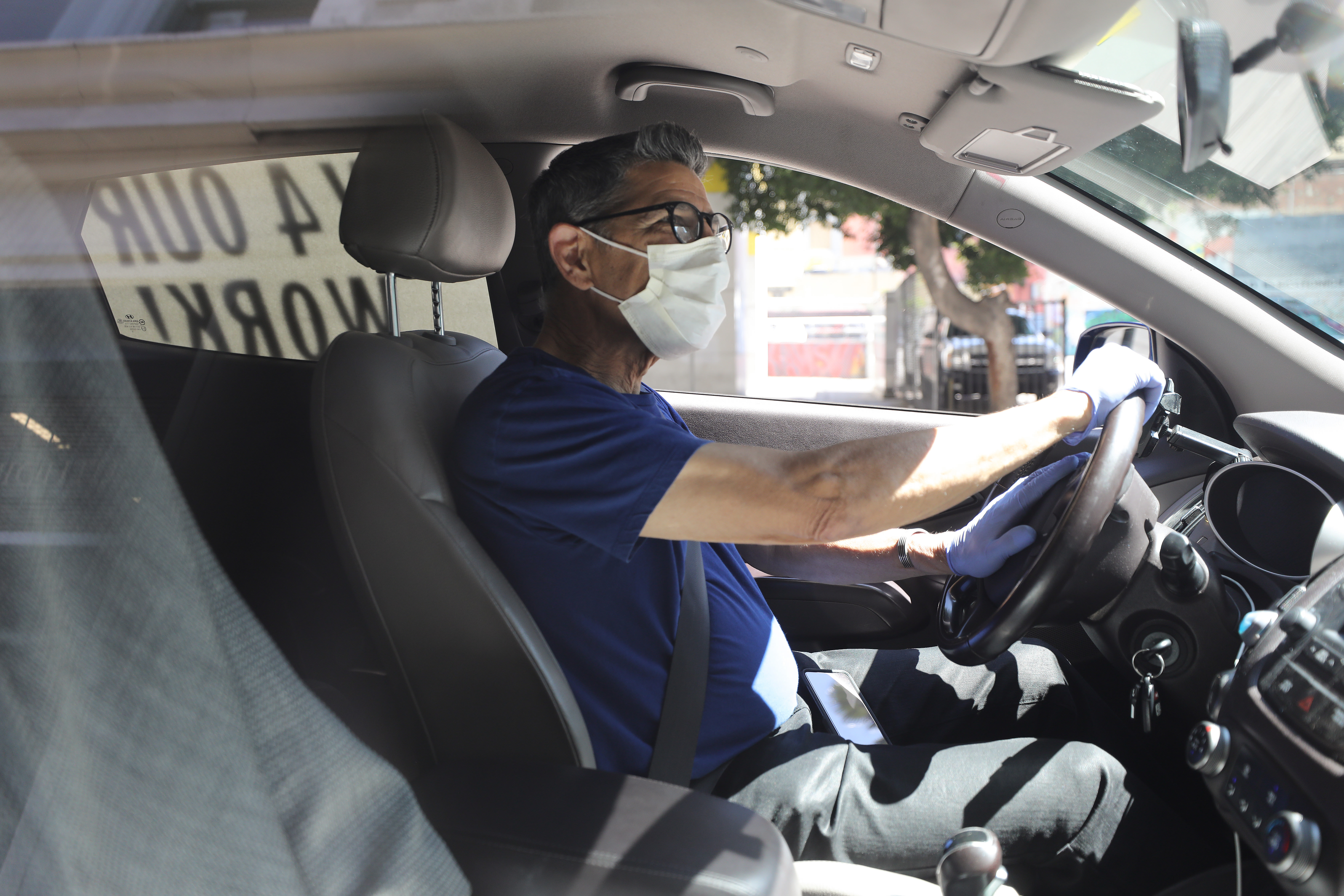 Uber plans to lay off 3,700 full-time employees, it revealed in a filing with the Securities Exchange Commission today. That represents about 14 percent of its 26,900 employees, CNBC notes.

“Due to lower trip volumes in its Rides segment and the Company’s current hiring freeze, the Company is reducing its customer support and recruiting teams by approximately 3,700 full-time employee roles,” Uber wrote in its filing.

The decision follows on the heels of similar cuts at Airbnb and Lyft. Yesterday, Airbnb announced that it would lay off 1,900 employees, more than a quarter of its workforce. Last week, Lyft laid off nearly 1,000 employees -- 17 percent of its staff.

Uber CEO Dara Khosrowshahi said he will forgo his base salary of about $1 million for the rest of the year. Though, as CNBC points out, most of his compensation comes in the form of bonuses and stock awards.

Understandably, demand for ridesharing has dropped due to the COVID-19 crisis. Like other companies, Uber has tried to adapt with product deliveries, tech to ensure drivers wear masks, Eats orders available through its 1-800 number and more. It has also fought for its drivers to be included in the federal stimulus package. But according to The Information, ride requests are down as much as 80 percent.

Meanwhile, California is pushing ahead with its lawsuit that alleges Uber and Lyft misclassify drivers. And Uber is reportedly still considering an investment in the electric scooter company Lime.

In this article: uber, ridesharing, coronavirus, covid-19, layoffs, lay off, cuts, sec, filing, news, gear
All products recommended by Engadget are selected by our editorial team, independent of our parent company. Some of our stories include affiliate links. If you buy something through one of these links, we may earn an affiliate commission.