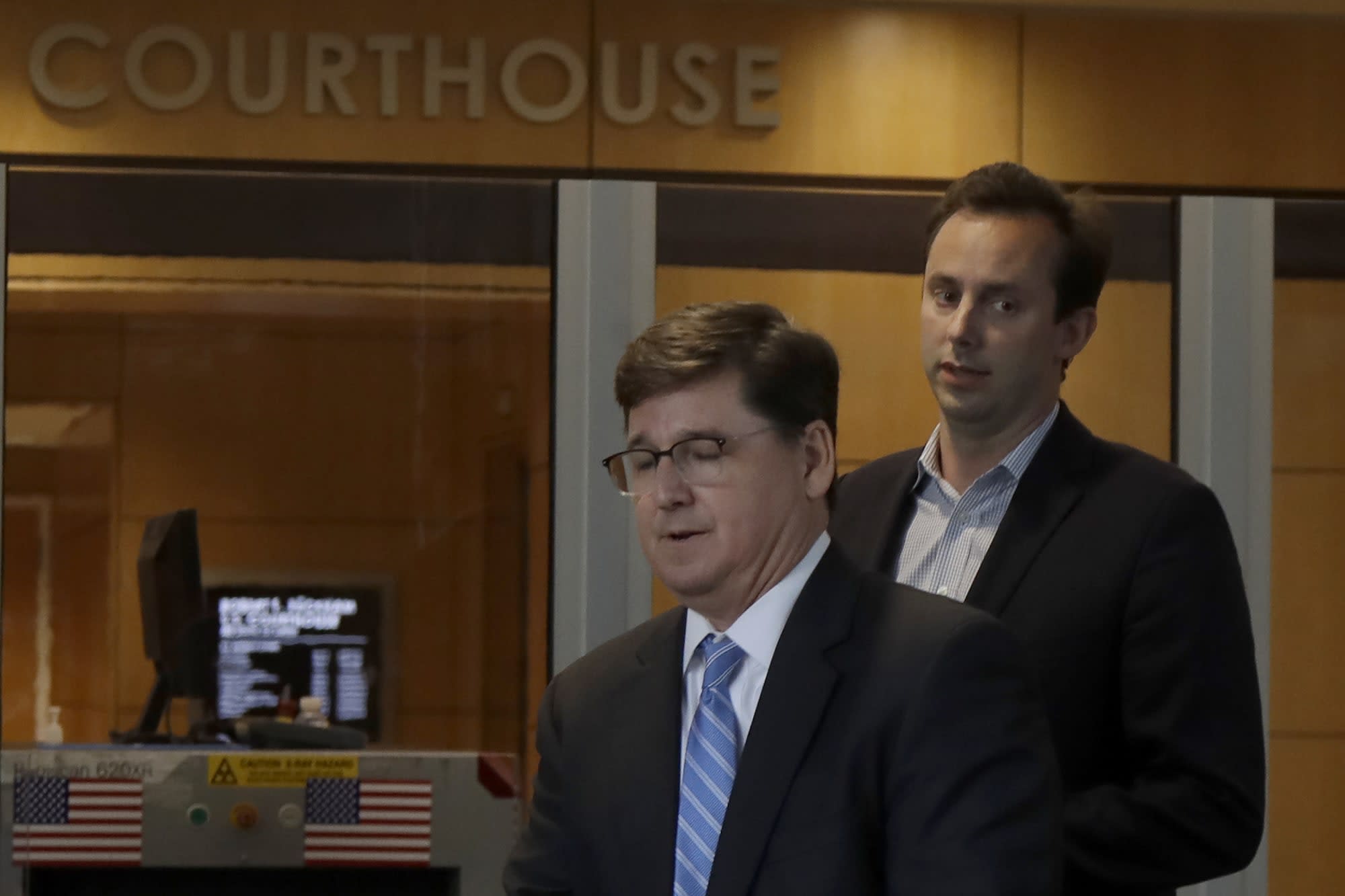 After about three years of legal wrangling between Uber and Waymo over self-driving car tech, the engineer at the center of it has agreed to plead guilty to one count of stealing materials from Google. Anthony Levandowski was a lead engineer on the self-driving car project that's now known as Waymo, until he left to form his own company, Otto, which Uber then acquired.

Reuters reports that the agreement will see all the other criminal charges go away while he admits to taking a file that tracked Google's goals for its self-driving car project. A court already ruled that Levandowski owes Google $179 million for violating his contract, and he has declared bankruptcy. Prosecutors said they will recommend a sentence of fewer than 30 months.

In this article: alphabet, Anthony Levandowski, business, gear, self-driving car, Uber, uber atg, waymo
All products recommended by Engadget are selected by our editorial team, independent of our parent company. Some of our stories include affiliate links. If you buy something through one of these links, we may earn an affiliate commission.